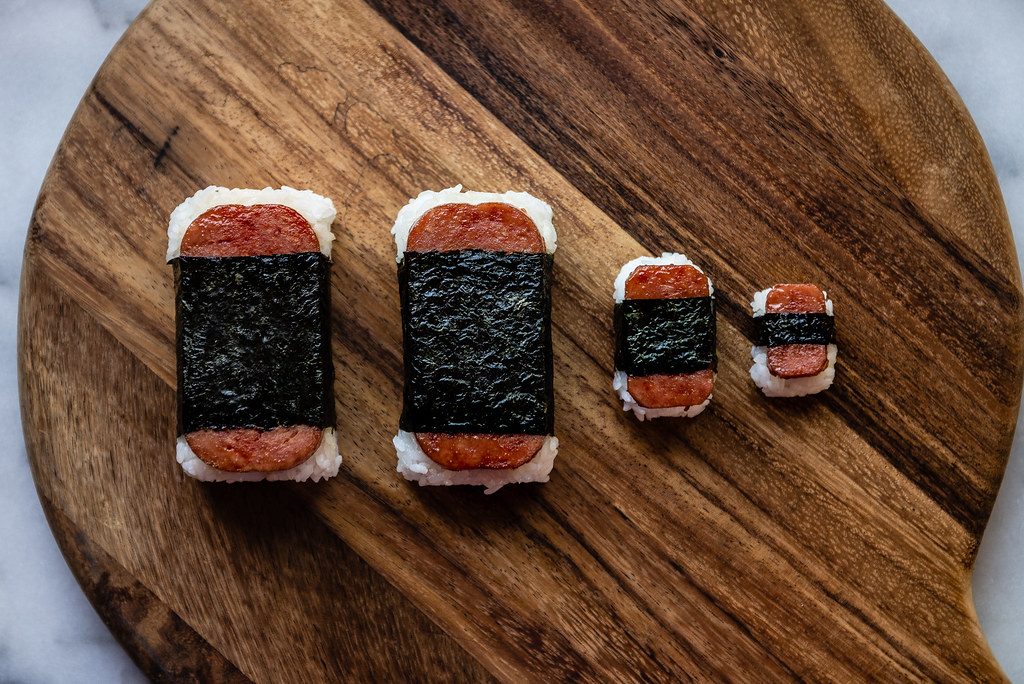 It’s a baby musubi–for a baby musubi! Now that A Common Table has been out in the world for almost a month (phew), I can finally tell you all about this little secret we’ve been holding onto. B4 is on the way!  This time, we’re having a little girl–and we could not be more excited. Or bewildered. How does one raise these “little girls” you speak of?

In a habit that I’m sure will not be annoying at all to B4 when she gets older, I’m already comparing her all the time to how I felt when pregnant with Luke. Throughout I’ve asked B2 about four times a day whether I was “this sick with Luke” or “this tired” or “this hungry,” or, lately, “this huge.” Whether it was because we’ve been busier this time around or because every time is just different (or both), I found the first trimester was a bit rougher. At the beginning, there were many naps on the floor of my office and bedridden Saturday afternoons where not much got done, and to my dismay, an ill-fated decision to make jangjorim one day in my first trimester has led to an aversion to one of my favorite (and easiest!) weeknight meals that has yet to go away–woe!

But the past six months have still flown by! I’ve been feeling much better in the last few months, and somehow we’re already inching into the third trimester when I feel like we just found out yesterday that we were pregnant again.  We spend a ton of time reading way too much into B4’s personality from her ultrasounds and her little kicks and jabs and somersaults.  She is way more active than Luke was, and where the quickest way to make Luke stop moving was to put a hand on my belly, she usually starts kicking harder.  (Am I scared that she’s going to be a firecracker and neither of us will ever sleep again? I’m not not scared.)

As for Luke, we were extremely impressed with him when we told him a baby was inside mom’s tummy and he immediately said “baby inside!” and pointed to my belly.  But then he pointed to everyone’s bellies (including his own) and chanted “baby inside! baby inside! baby inside!” like he was Oprah giving everyone free cars, so we can safely say he has no idea what is about to hit him in three months.  For me, I’m torn between looking forward to seeing two little ones together and feeling bittersweet about moving into this new phase where our whole world will not be about our little man.  Between starting preschool last month and moving into a toddler bed (a whole other story for another day!) he is growing up faster than we can keep up, and a part of me does want to freeze time whenever he says “kith!” and gives us kisses, or says “daddy ‘ome!” whenever B2 gets home, or wakes up with his hair sticking up every which way after a nap.  So I will be doing my best to savor it until we add one more to our crew.

Anyway, is anyone still reading this?  Did I put you all to sleep, or is there still time for a Thanksgiving round-up? Have you all had your menus planned for weeks, and all your make-ahead dishes made ahead? In the off-chance you’re still brainstorming–or, you are like my family, and just decided this morning that we’re going to add japchae to the menu for no reason–here are a few of my very favorites from the blog and A Common Table, plus a few ideas for leftovers at the end.  I hope you all have wonderful, restful, well-stuffed Thanksgivings. 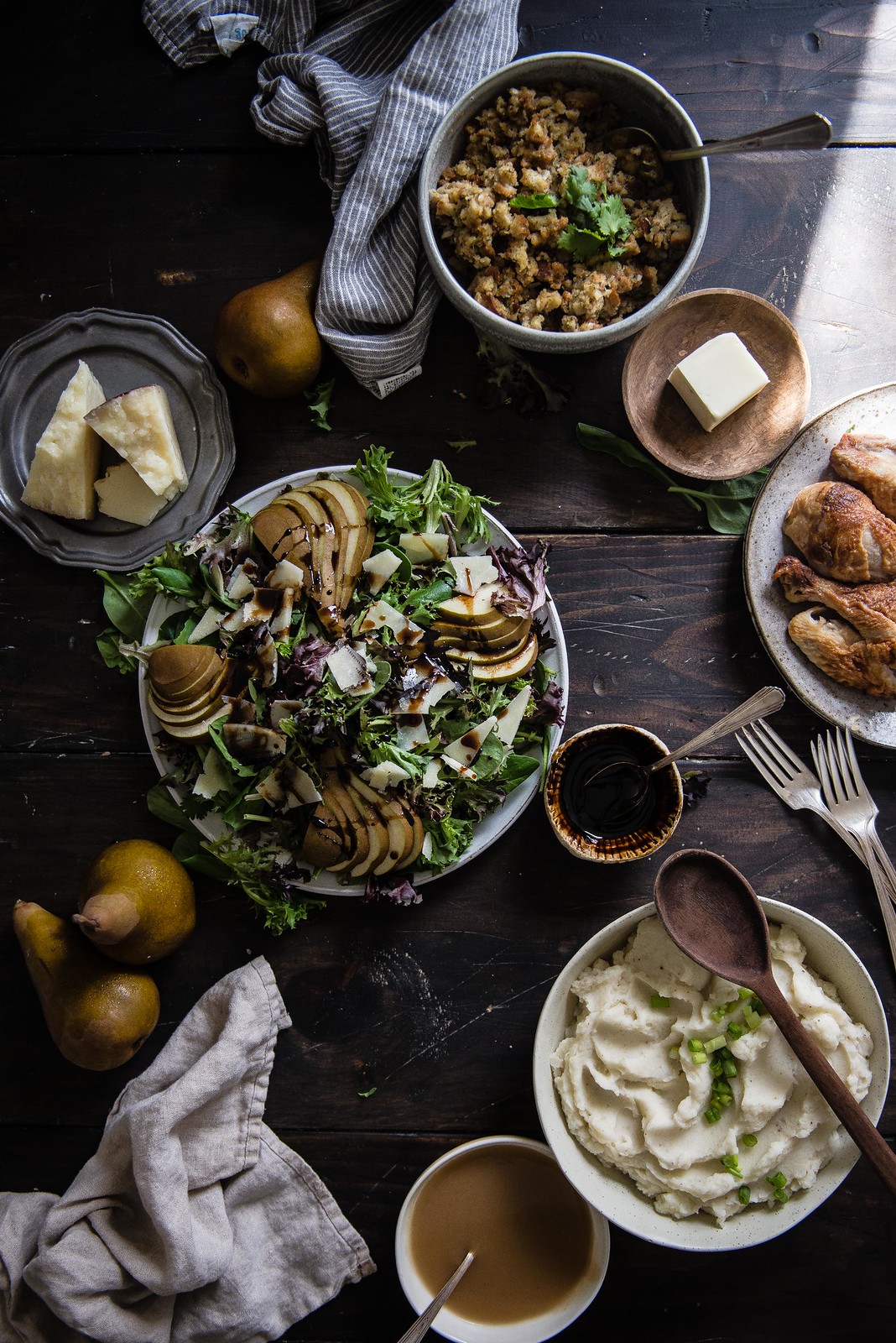 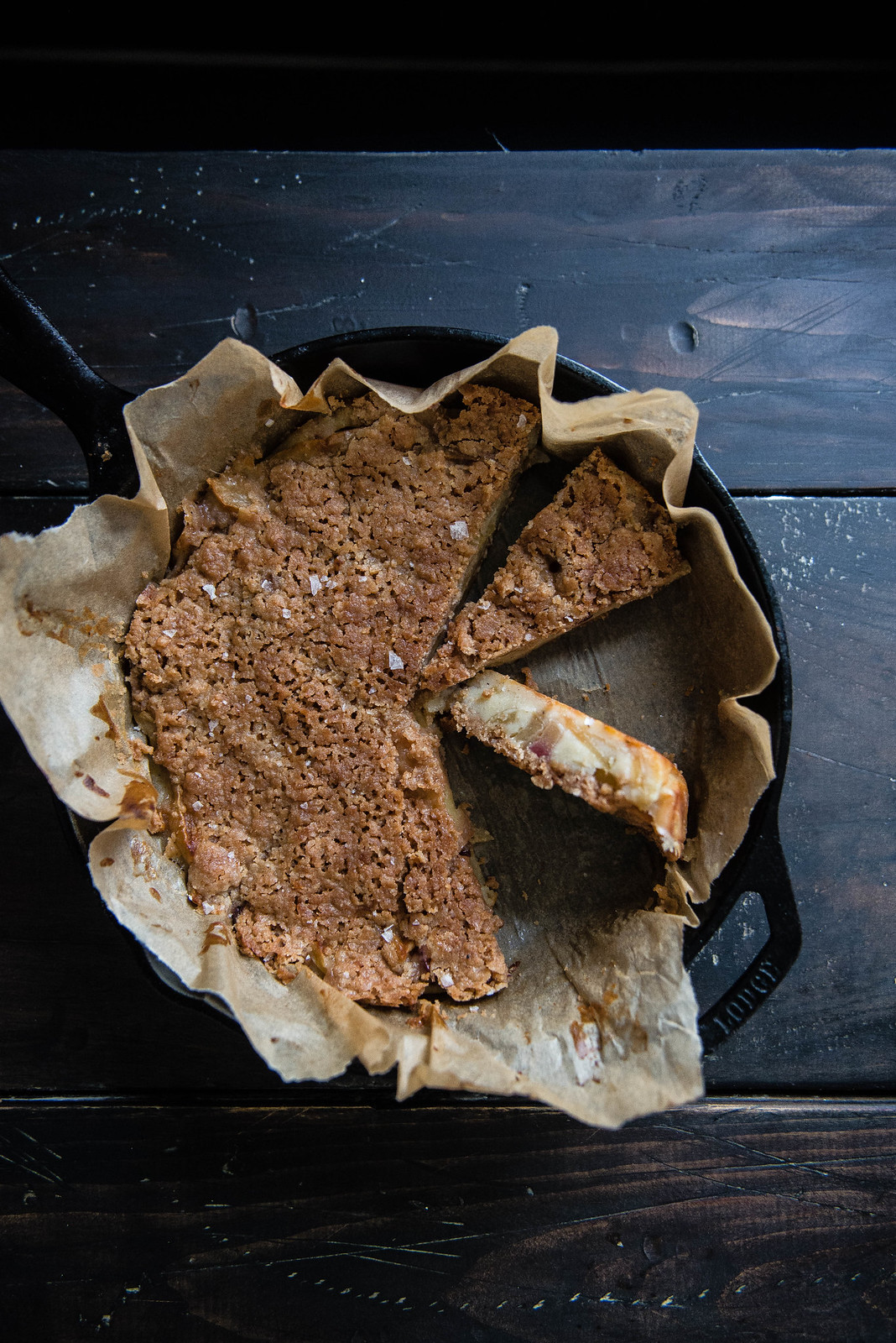 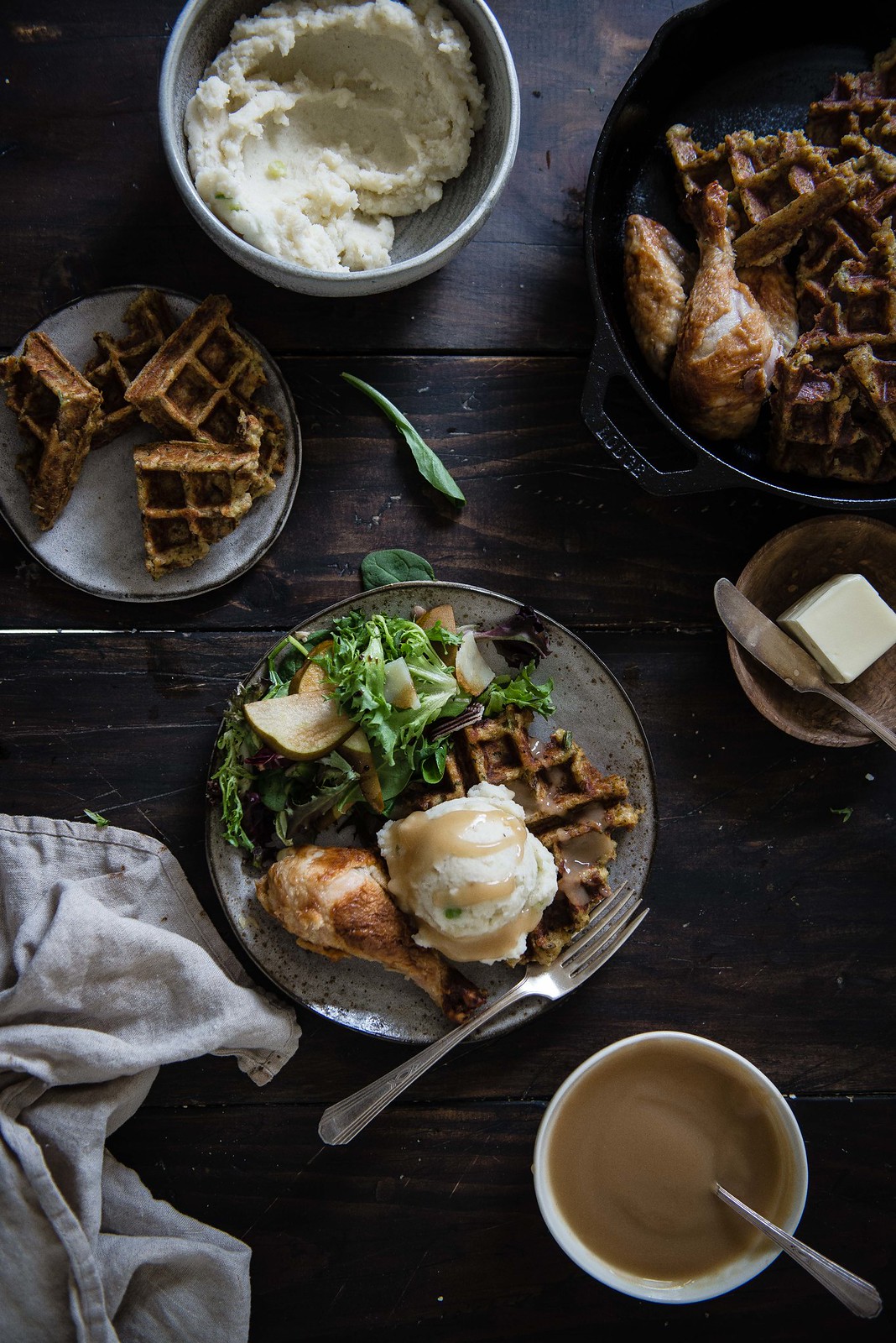