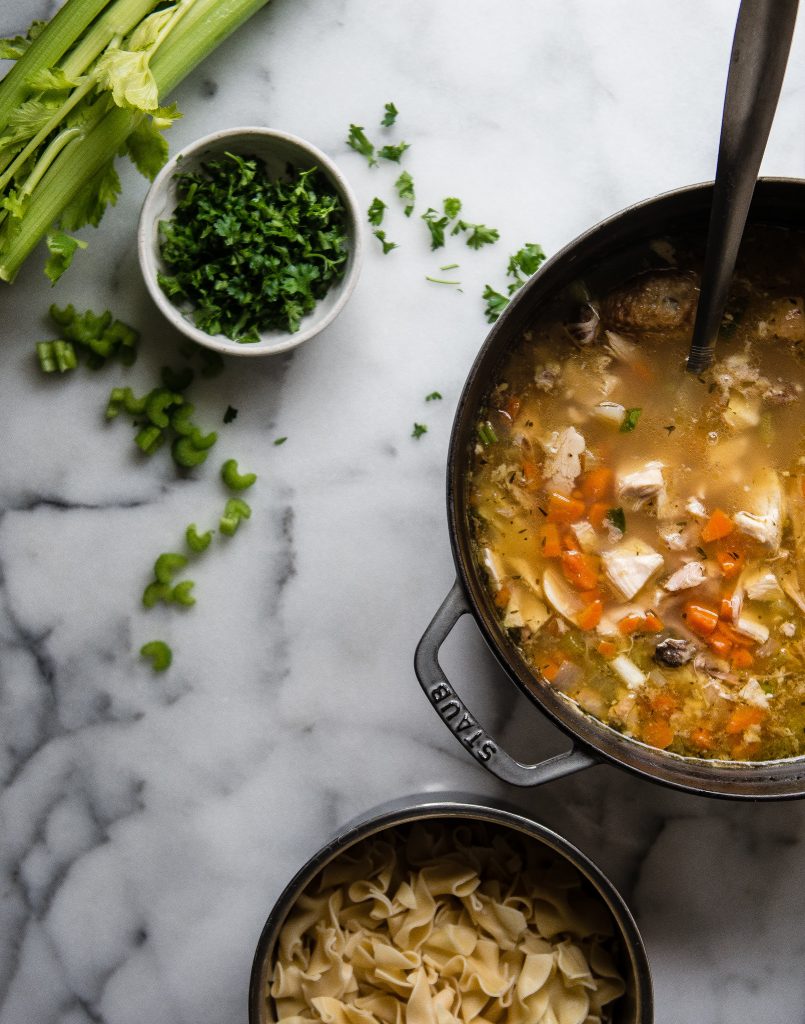 Today is the very last day of B2’s trip to Korea!  For the last week, B2 has been taking depositions in Seoul and we odd-numbered bowls have been fending for ourselves in a papa-less wilderness.  For me this has meant subsisting solely on the weird-but-maybe-balanced diet of roasted Brassicas (of which B2 is not fond), ramen, and gigantic M&M pancakes.  For B3, it has meant having to suffer through my far poorer renditions of daddy’s lullabies.  As much as I like M&M pancakes, it is difficult to tell which one of us is more excited that my husband is on his way to LAX right now.

That said, Luke is at an especially silly-sweet age right now, which made B2’s trip far easier for me than it had any right to be.  I think we have literally said that every age is the best age (except maybe for the two weeks when he was sprouting his molars and was less than thrilled about it) but he has been such a little chortling ball of sunshine this week that it’s been less me taking care of him on my own and more him keeping me company while daddy’s away. These days, B3 loves blowing kisses (“MMMAH!”) and giving hugs, looking through his legs upside-down, and turning around in circles like a puppy when anyone asks “Where’s your ball?”  He laughs uproariously during music hours at the library for reasons unbeknownst to any other baby, shouts “bapples!” (apples) whenever he sees them and thinks counting to ten is hilarious.  I didn’t realize until this weekend, without B2 as back-up, how often I have work at the back of my mind when I’m home because I know that he could take over if something came up.  While no weekend is complete without all three of us, being able to shut that out completely this weekend and focus completely on our sweet boy has been an unexpected silver lining.  We’ll be doing this all over again in a few weeks, but backwards–I’m flying to Buffalo (Seoul, it is not!) for my own depositions and am going to miss both my boys so much.

As for what we’ve been cooking, it seems like these past few months have been full of debut cookbooks (and, in some cases, second cookbooks) from my very favorite food bloggers and food idols, and cooking from these gems has been a fun change of pace from the home stretch of my own manuscript.  My only regret is that I haven’t been able to photograph or write about them with as much detail as I would have in a long-forgotten age before book babies and real babies!  The brevity of their mentions here reflects on me, not on them.  Here are a couple of our favorites from the last few months:

Any favorite cookbooks lately? Tell me!  Hope you are all having wonderful, warm springs. 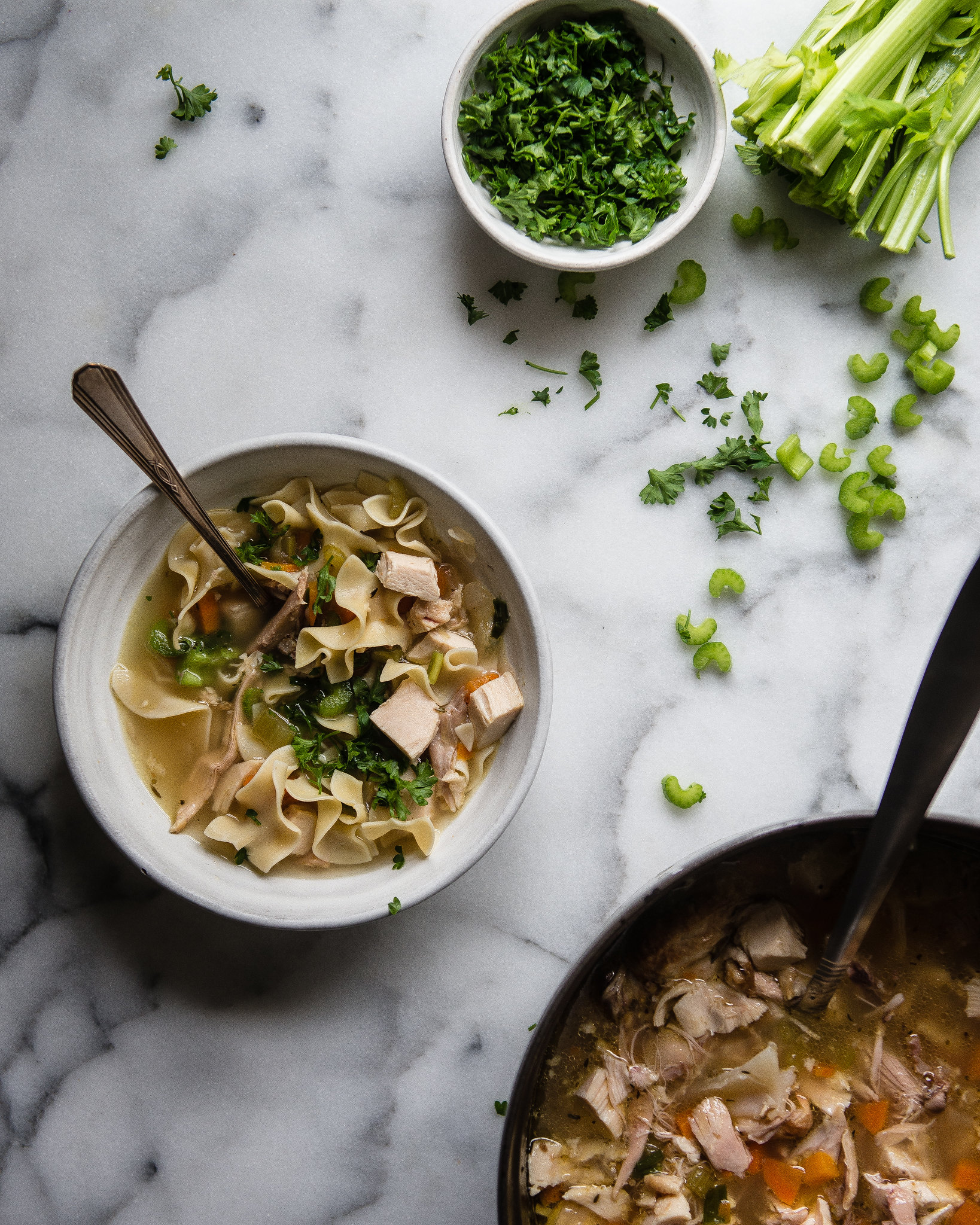 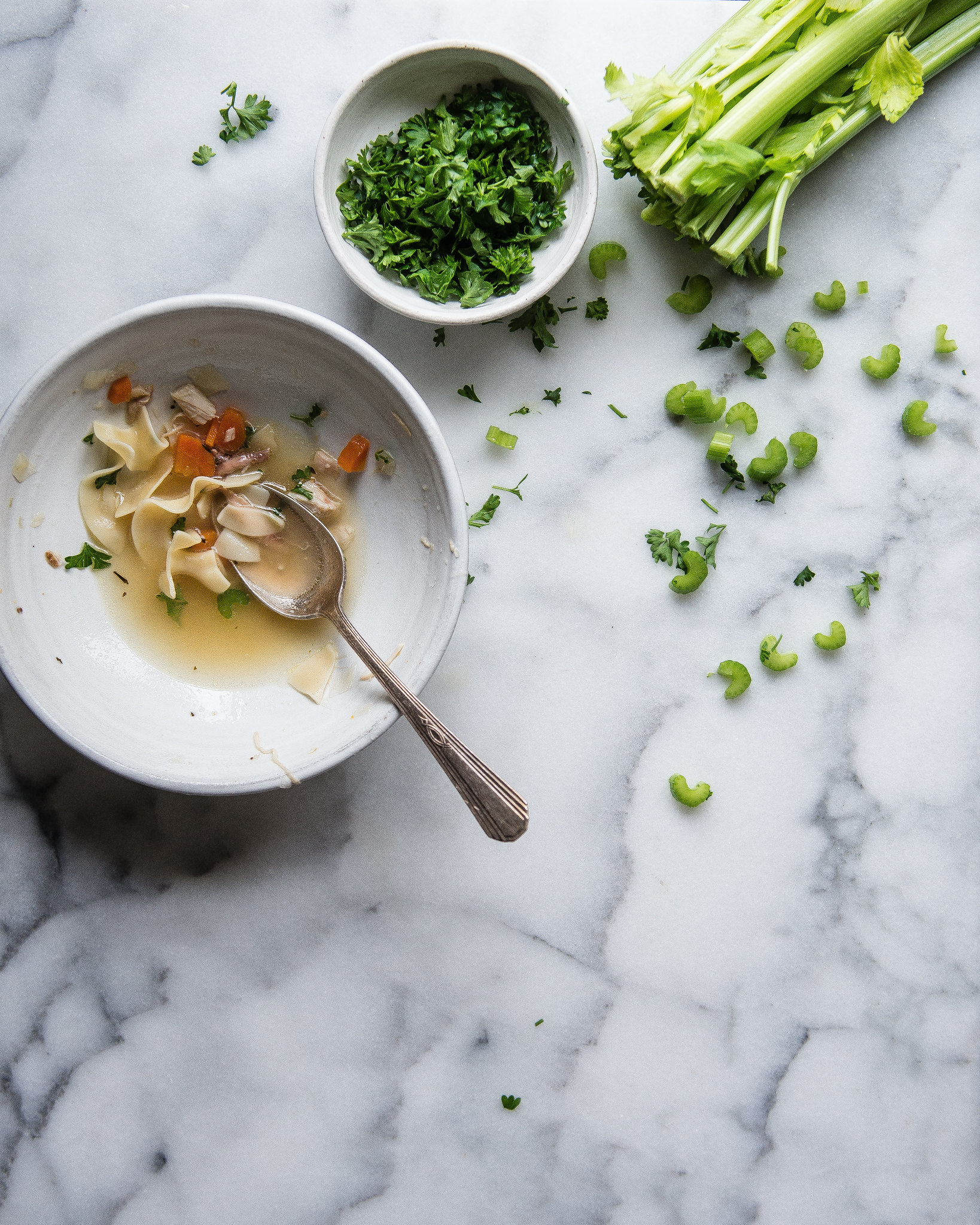 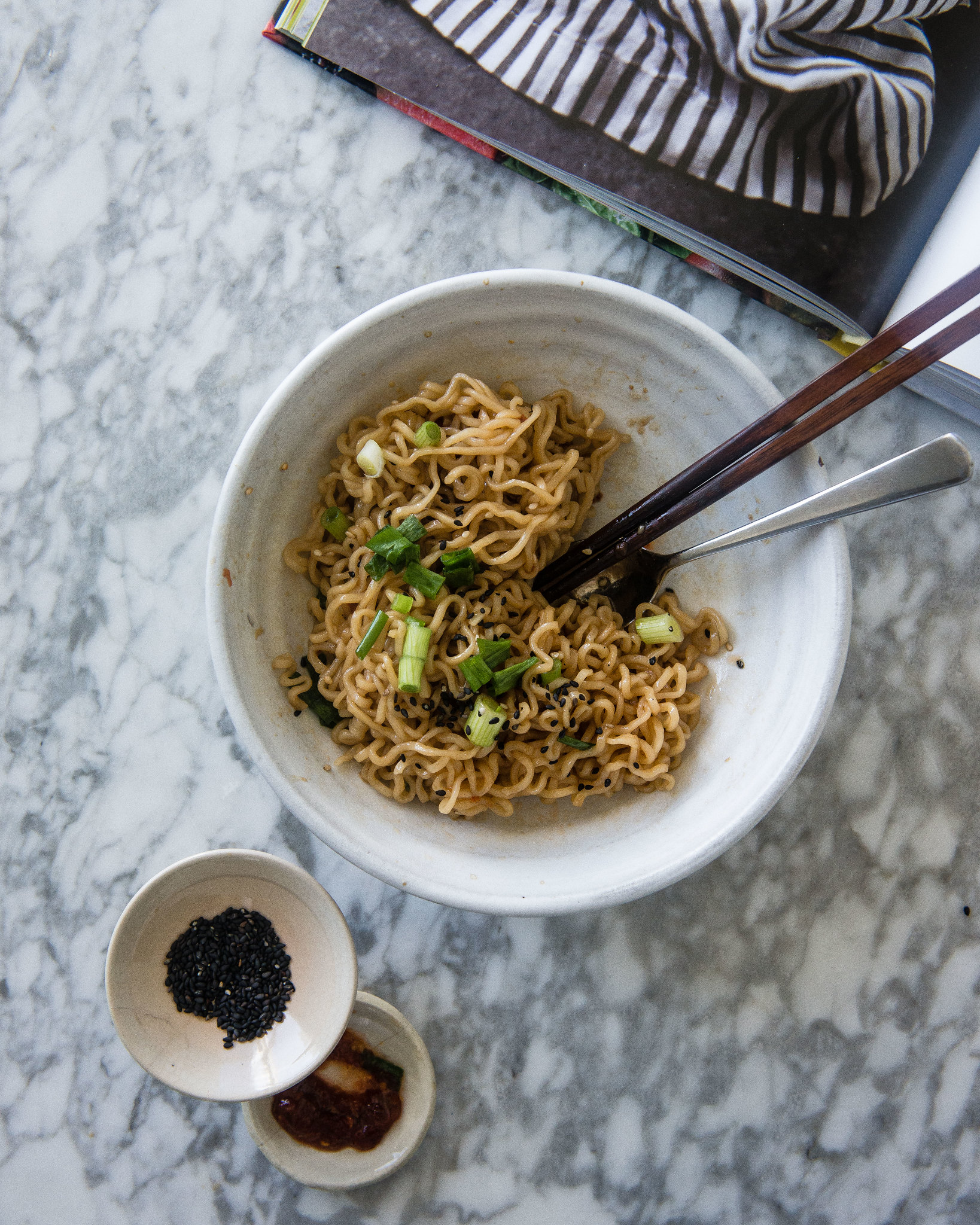 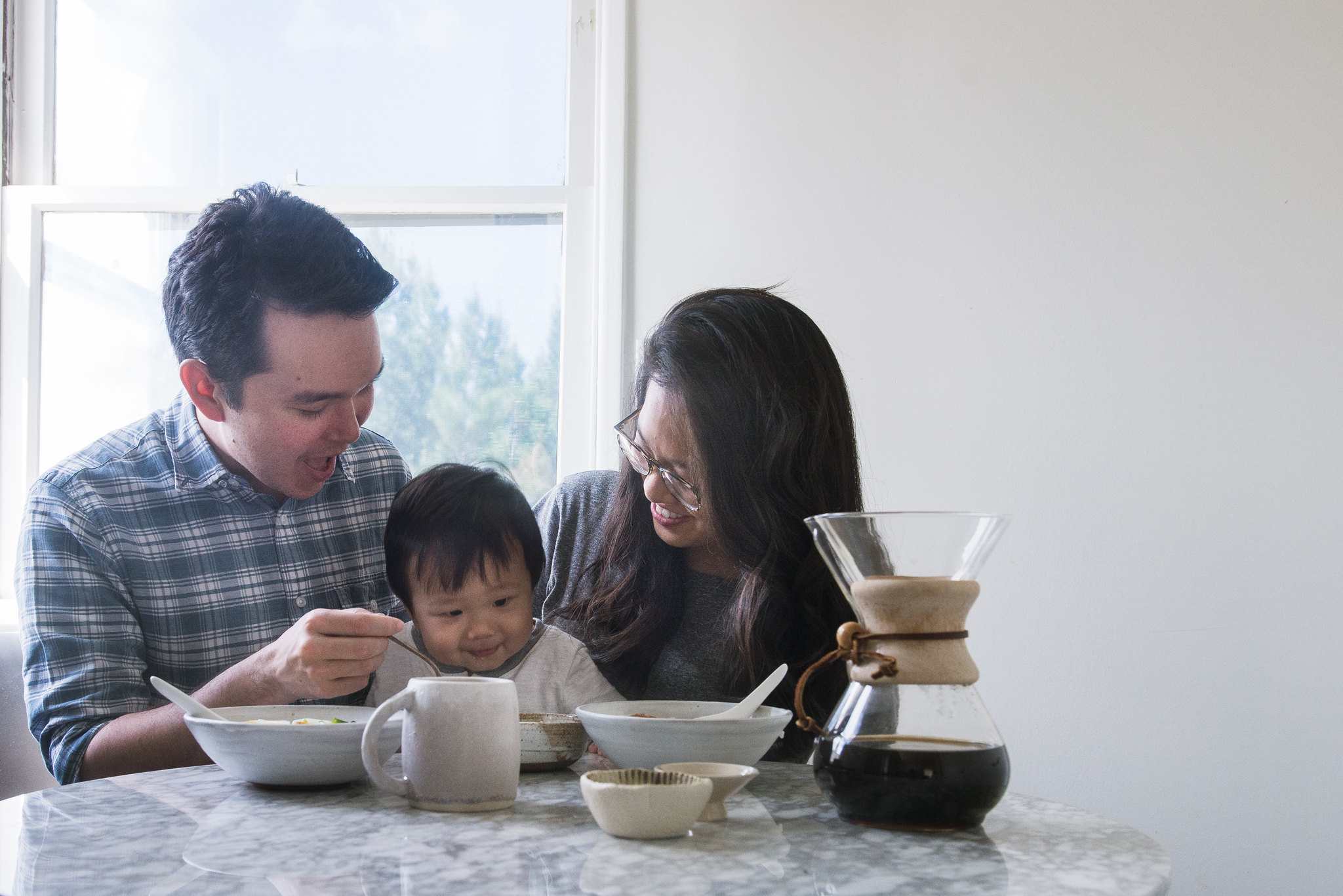 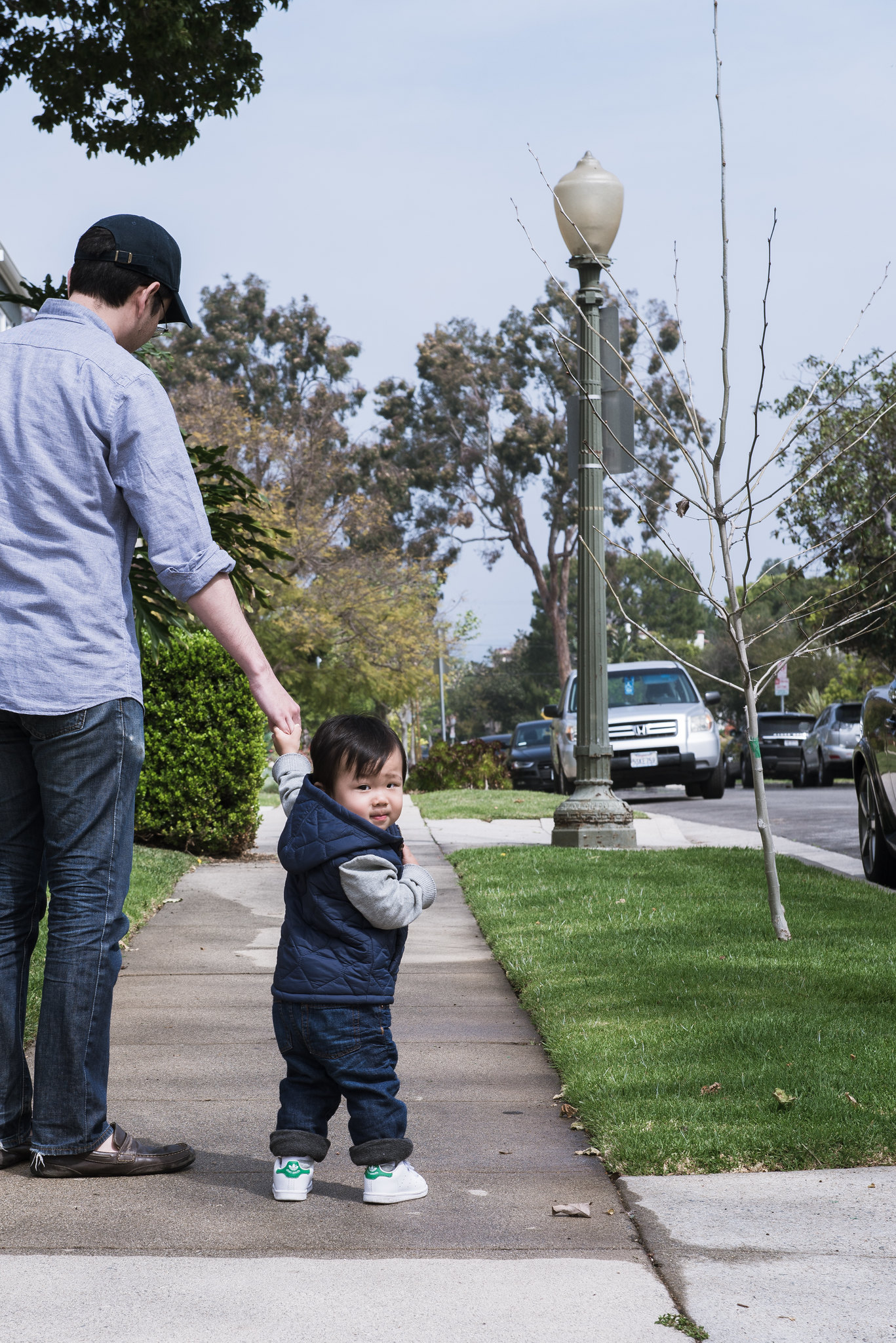 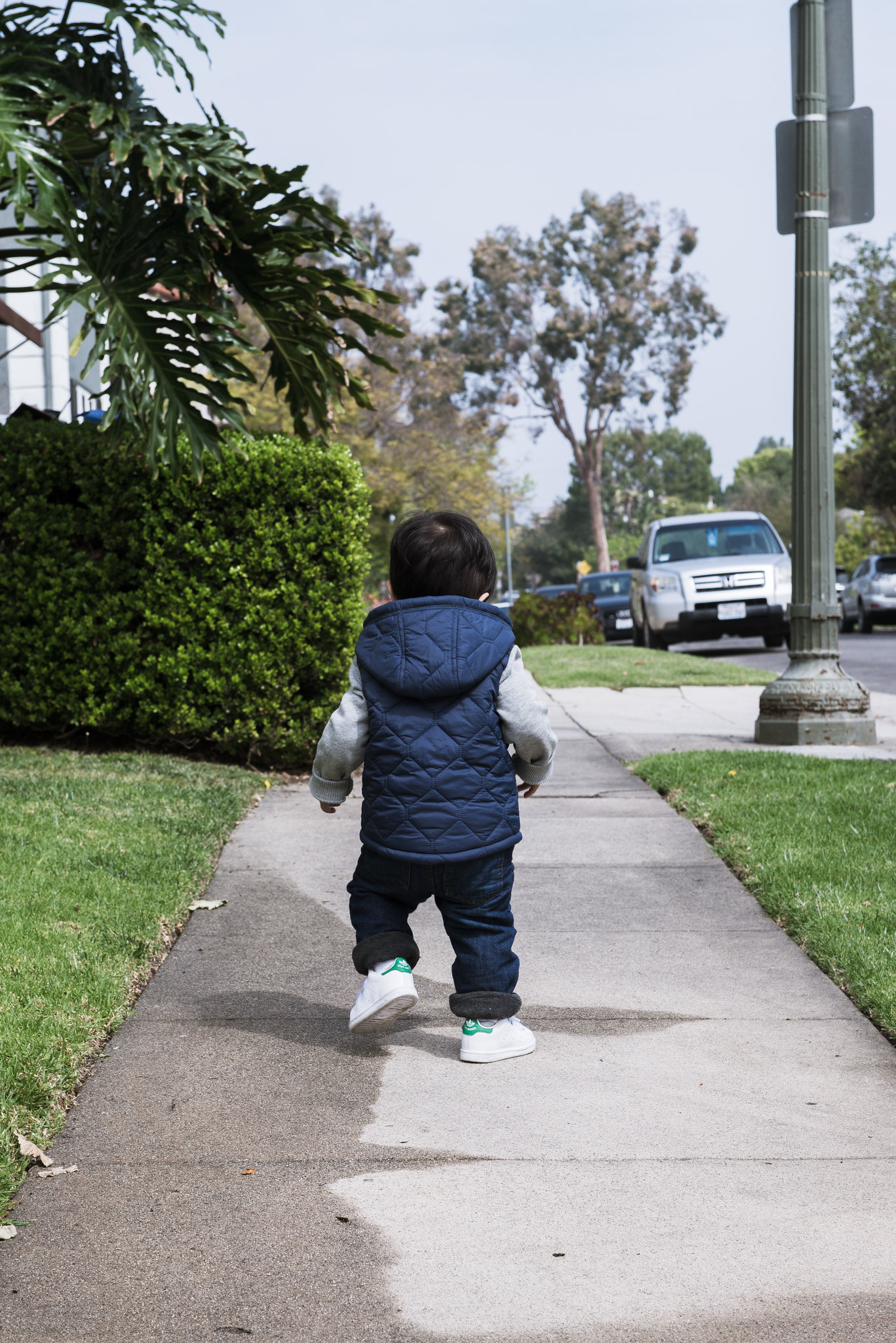 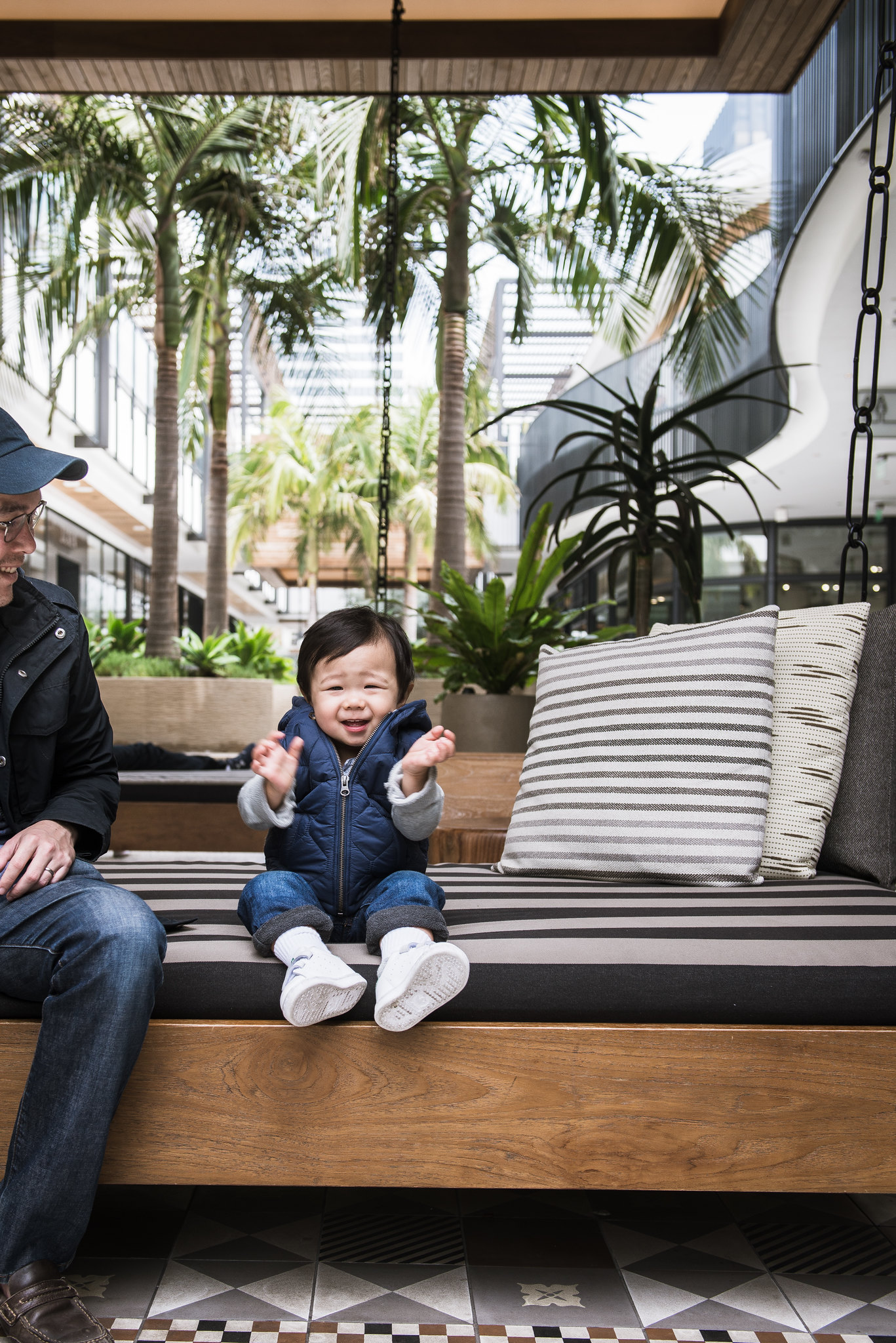 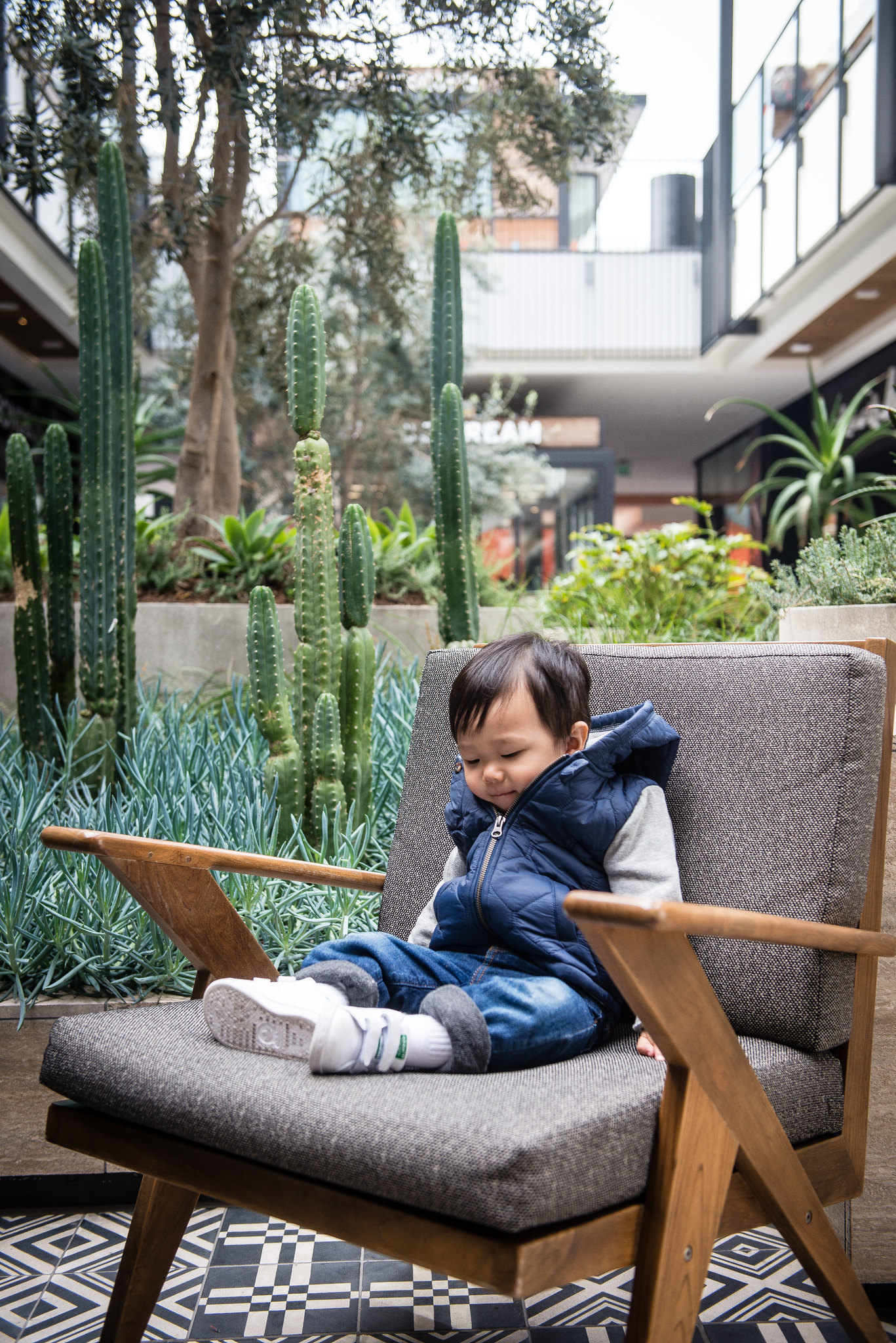 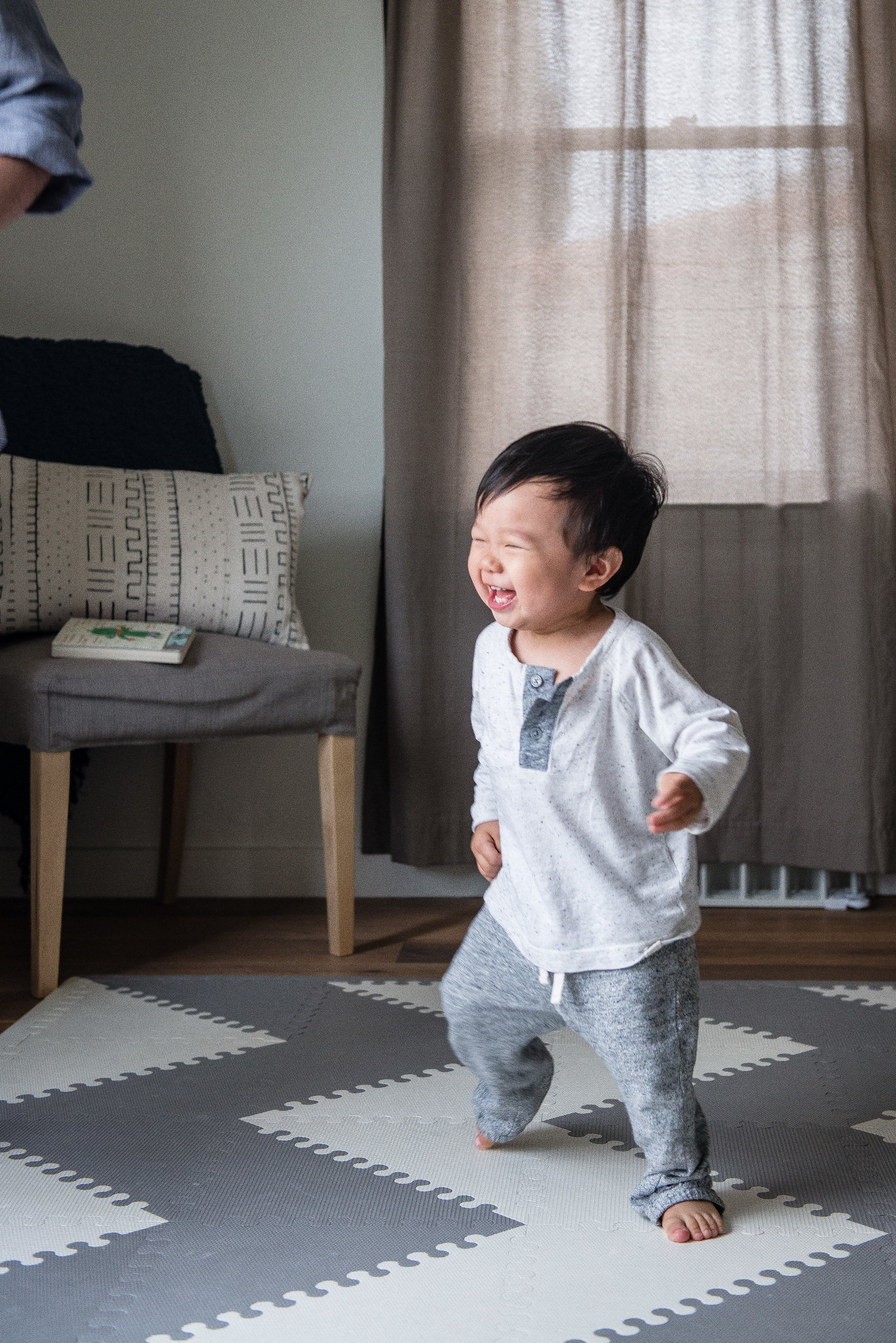 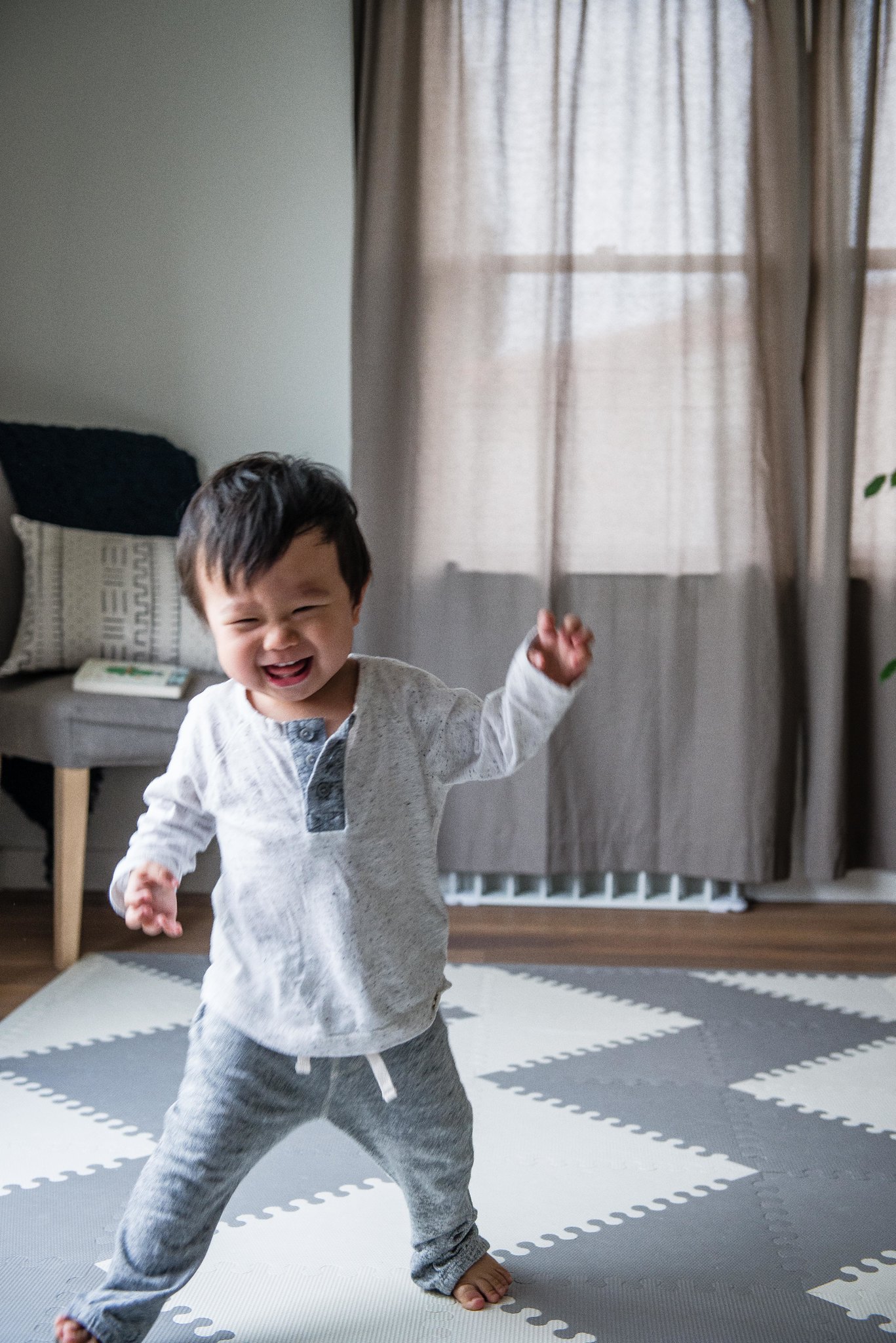