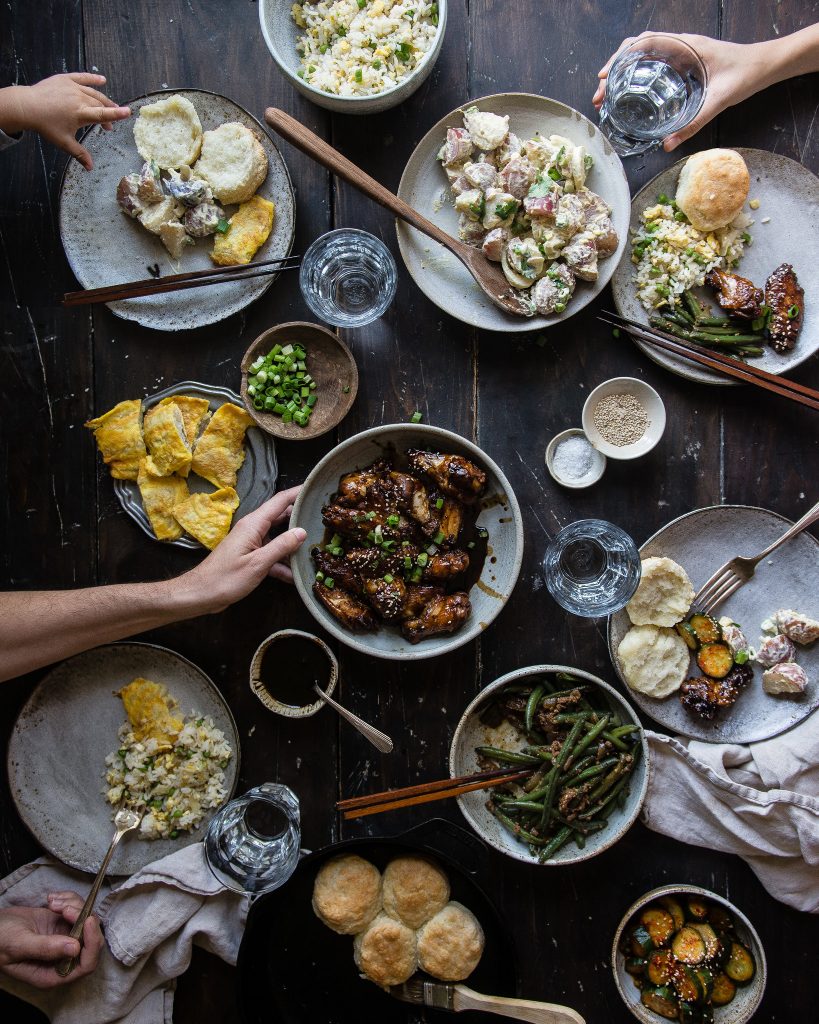 It’s out! A Common Table is on shelves today, and I need someone to just pinch me now.

B2 and I have been talking about how funny the timing is for this passion project of mine. I first started writing this book when I was pregnant with Luke, and signed a contract when he was just one month away from coming into the world. At first, the publisher and I discussed a release date sometime in September 2018, and then as the book progressed, as Luke was born and grew up and the manuscript was written, the final date we chose was October 23, 2018–two days after Luke’s second birthday! And then, last month, we found out that it was the same day he’d be starting preschool. (Yep, a few hours from now we’re going to be dropping him off at his preschool for the first time and let’s not talk about it, no, I’m not crying, my eyes are just sweaty.)

All this to say that I love that the book is coming out on a big week for Luke–even if it’s been a crazy one–because at its core, the book embodies him, and it embodies our family.  So much of it happened while he was in my belly (or napping in a bassinet in the background), and the Asian- and American-influenced recipes represent the various cultures that B2 and I hope he’ll grow up with.

It feels vulnerable, to say the least, to have this piece of me out in the world today (Luke and the book?!) after more than two years of writing and cooking and living it.  I’m so excited and grateful to be able to share it with you, and cannot wait to hear all about what you think.  I hope you love it.  Thank you so much for being here, and for making this possible!