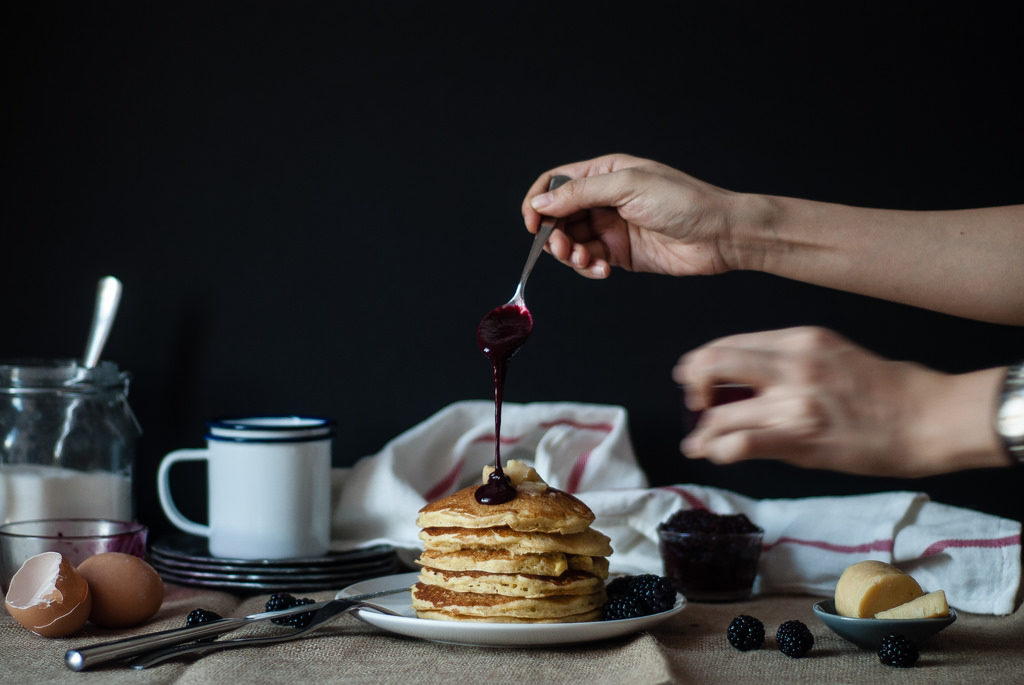 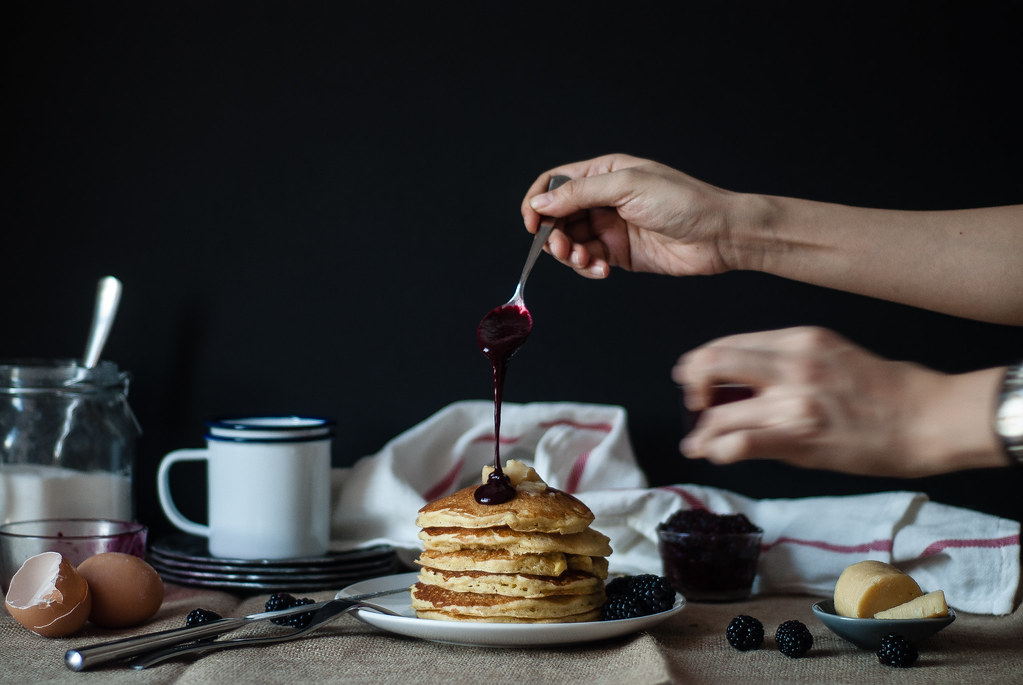 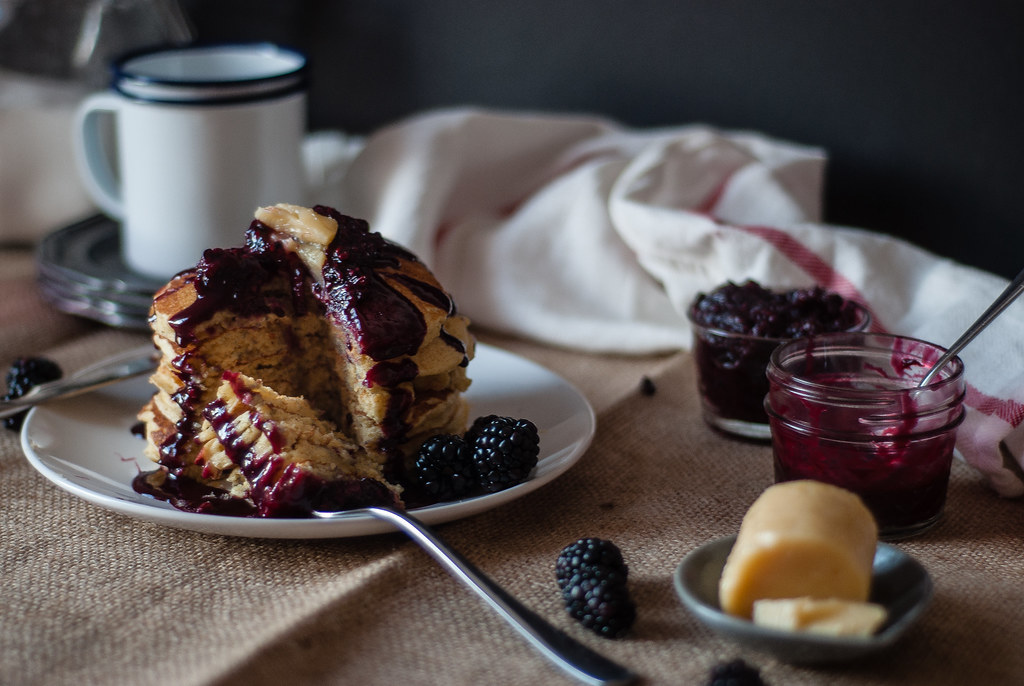 Work has been busy lately.  Before I started these law shenanigans, I dreaded the times I’d say that phrase.  I had friends in undergrad and law school who used to say that they’d go stir-crazy with nothing to do for too long, which I never understood at the time.  I thought of myself as the kind of person who’d always be totally okay with having nothing to do.  I am so good at doing nothing, guys.  (And then, usually, making way too many unnecessary messes in the kitchen.)

But it turns out I can get a little stir-crazy too.  The nature of our jobs is usually cyclical, dependent on the case or the deal, and it’s naturally slow at times or crazy at others.  And, contrary to what I expected, I’m finding that sometimes my stress actually comes from the slow times.  My guess is that it all boils down to the simple fear of the unknown — a knot in my stomach from the feeling that if I’m slow now, and twiddling my thumbs now … then sooner or later it’s bound to come back to bite me in the form of sleepless nights and working weekends.  So when the busy time does arrive, at least I know this is what I’m getting.

Without a doubt, though, the best part about work getting busy is the moment when it finally isn’t, and it settles down.  How extremely Friday-like Friday feels when it comes at the tail-end of some long hours.  And how luxuriously lazy a Sunday brunch at home is when my kitchen and my time is at my disposal. 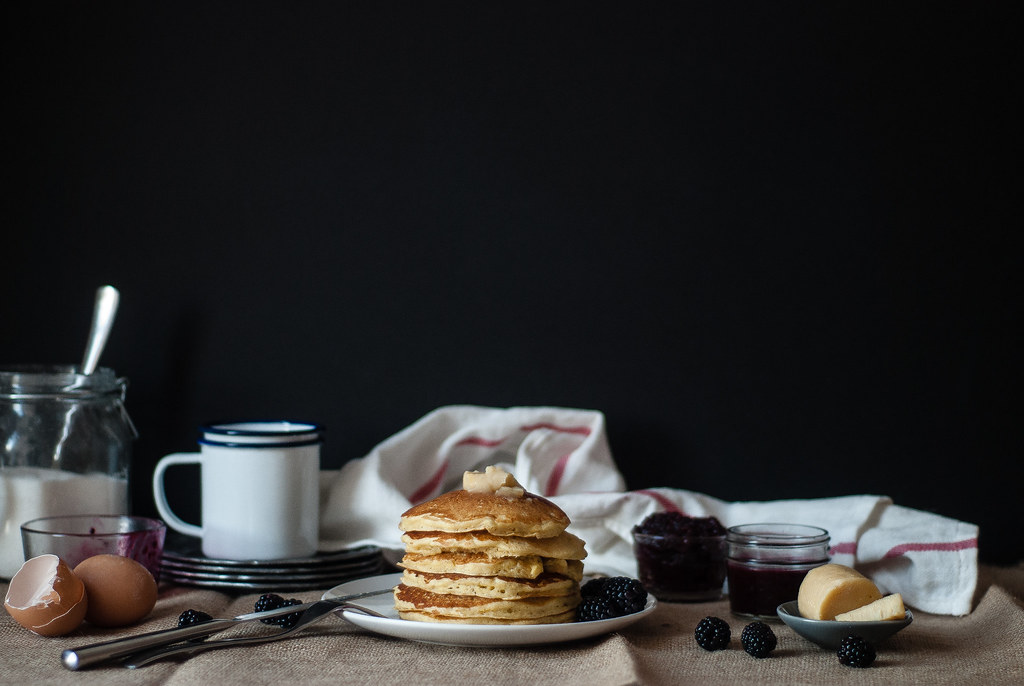 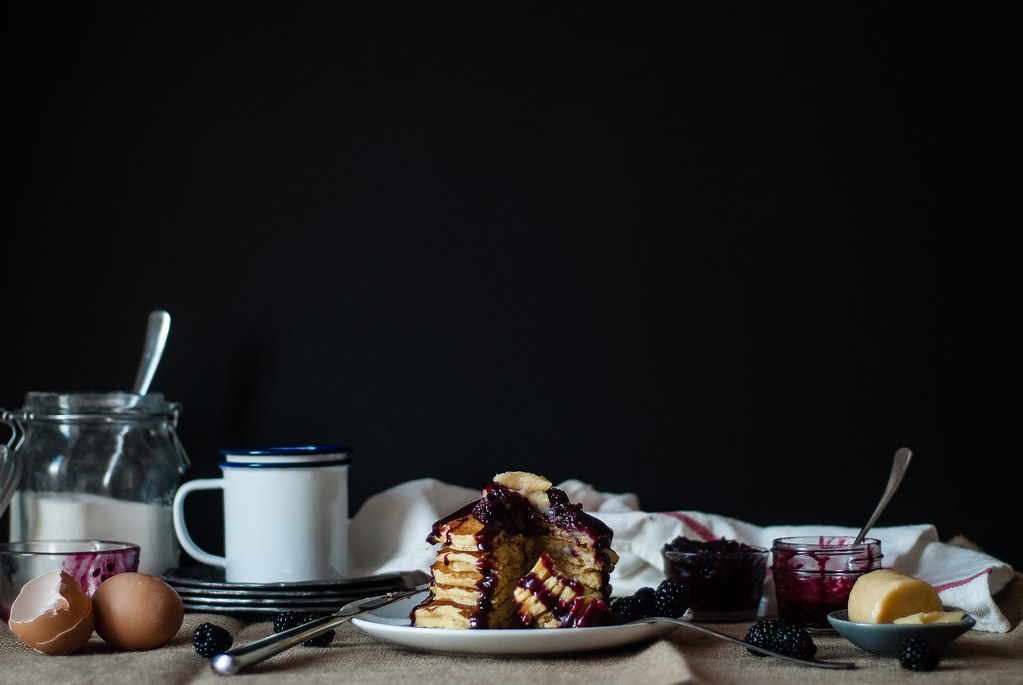 On weekends like these, I always feel like there’s nothing better and more fitting than pancakes.  Fluffy, decadent, soft, and lazy pancakes (after which you’re also fluffy, soft, and lazy).  This iteration of my go-to brunch meal (former versions here and here) has to be one of my absolute favorites thus far.  First, the addition of cornmeal gives the pancakes a little extra heartiness (if I were forced to say why I didn’t like pancakes, the only thing might be how quickly I get hungry afterwards, despite how filling they are).  Second, I took a leaf out of Neil and DeDe’s Clinton St Baking Company pancake Bible (a post on those pancakes to come in a few weeks) and whipped the egg whites to medium peaks before adding them to the batter.  Um, so fluffy.  I could not believe the air these things got.  They’re the MJ of pancakes.

But most of all, it was the blackberry-goat cheese syrup.  I didn’t think I was a fan of fruit syrups on pancakes.  (Those crazy-colored syrups on the table at IHOP are foreign to me.) But I’m pretty sure I ate half of this syrup-compote-deliciousness just with a spoon on its own — the tart sharpness of these early blackberries is inexplicably smoothed away by the goat cheese to yield a sweet but deeply nuanced syrup that totally drove all thoughts of maple syrup from my mind.

Lastly, speaking of lazy breakfasts (and cooking while working long hours), I had the opportunity to work with the impeccable Verily Mag last week on a small piece for easy-peasy baked eggs en cocotte! You can find them here.