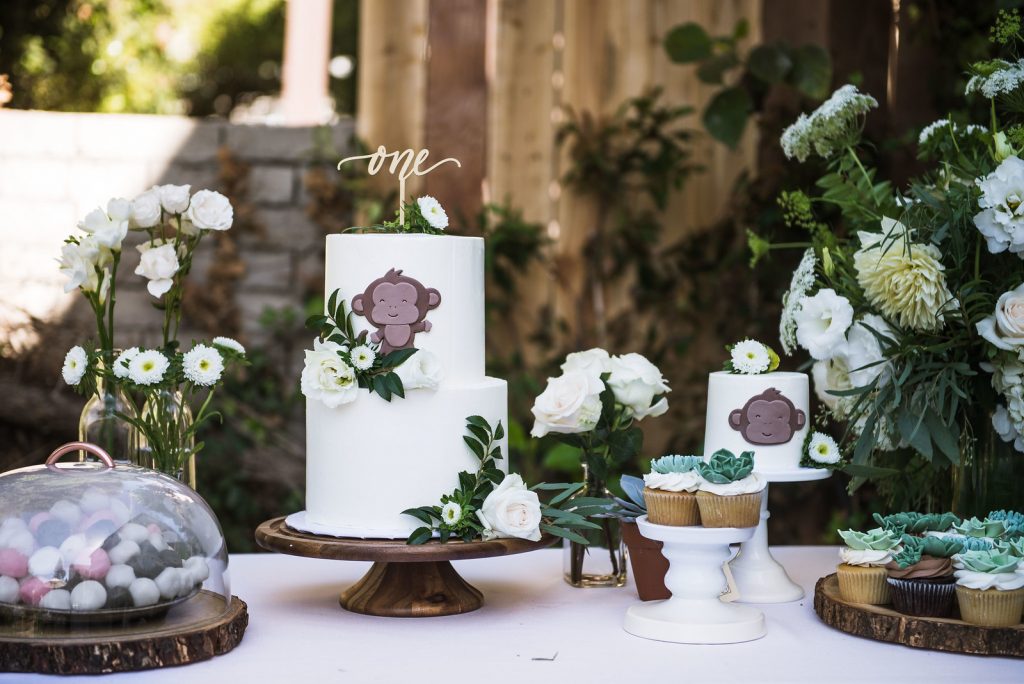 Our sweet boy is one!

I’ve been thinking and thinking about how to put this first year into words.  Life with our little monkey has been one of those rare things where we dreamed about it and thought about it and looked forward to it but it was somehow even better than we imagined.  It’s more than a little crazy, with work busier than it’s been for a long time, and any free time we have spent with our sunshiny little guy, but also so full.  There’s never been a day — as tiring or as messy, teething and nap boycotts and all — where I don’t miss him when the house goes quiet at his bedtime.  Being his mama is the greatest gift.

At the moment, Luke’s favorite game is peek-a-boo (a.k.a. “Where’s Luke?”), closely followed by let’s-stand-at-the-window-yelling-at-passers-by and let’s-open-all-the-drawers.  He would happily subsist on nothing but Cheerios if we let him.  We think his first words were “Oh, wow,” which baffled me until I listened to myself talk and heard myself say “wow” in response to pretty much everything in a conversation.

We celebrated his first birthday a few weekends ago, with his grandparents and a slew of wonderful aunties, uncles, and friends.  In keeping with B3’s Korean side, we dressed him up in a baby hanbok and had a doljabi, which I’ve been excited about ever since B2 and his mother explained it to me.  It’s a tradition where you set a row of items that signify some kind of future path in front of baby, and see which one he picks.  The choices are pretty much anything you can come up with, from super traditional, like a skein of yarn for long life or a bag of money for success, to more modern, like a gavel, a stethoscope, a golf club (or an In-n-Out hat!)  We picked a bowl of rice to represent “never going hungry,” a pencil for smartz, a paintbrush for creativity, and a bag of money; thinking we were being too boring, B2 went out and found a teeny basketball the day before the dol, and spent the rest of the time worrying about what we would do with an athletic son if Luke picked it.

And then, of course, Luke did pick the basketball.  He has no idea how his genes are stacked against him.  (He also showed zero interest in his cake, so basically we have nothing in common.)

Here are a couple links to the wonderful folks behind all the tasty and lovely things at Luke’s party!  Pretty much my only job was sticking some flowers on a beautifully-made cake and arranging some other beautifully-made things on tables — they were so great. 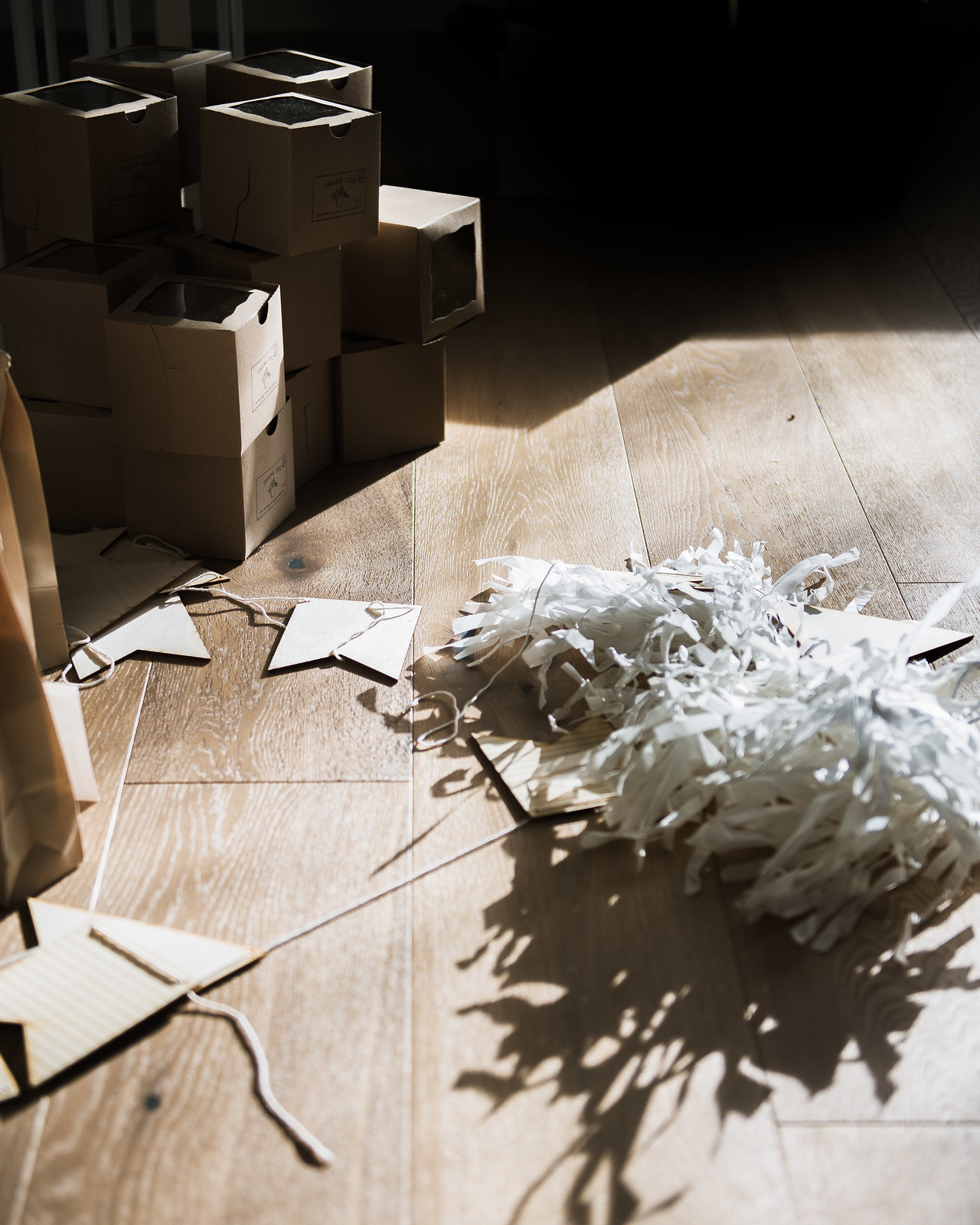 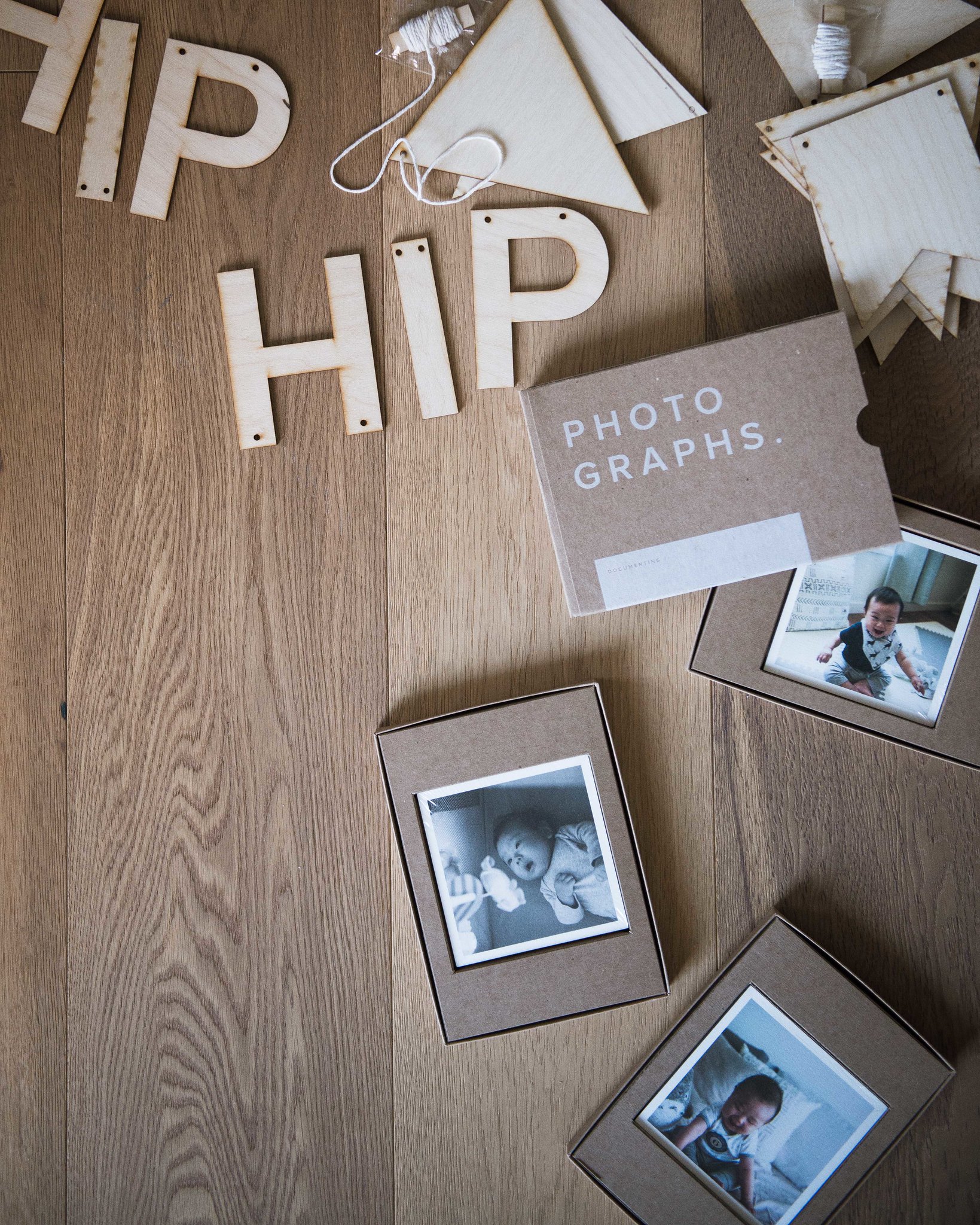 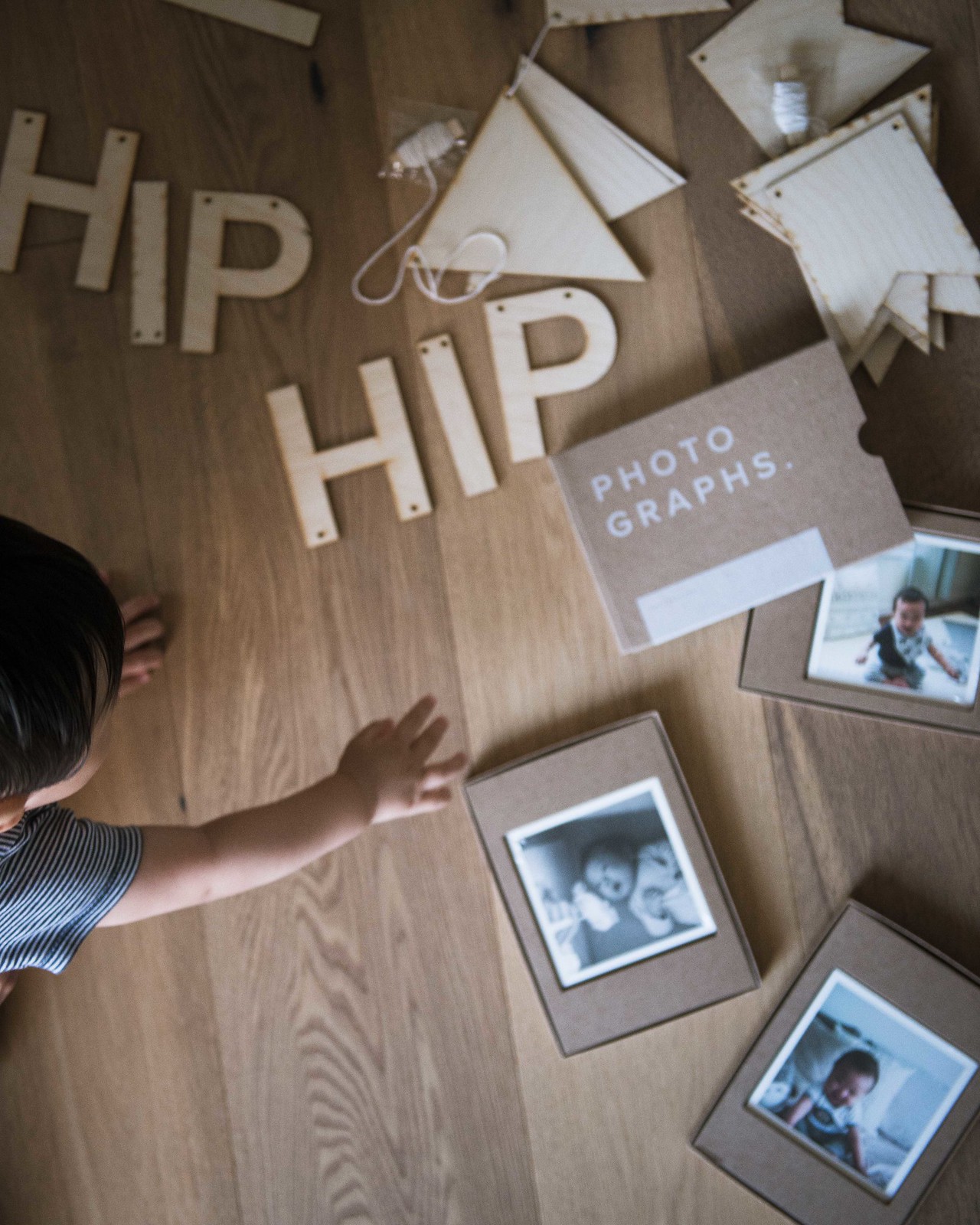 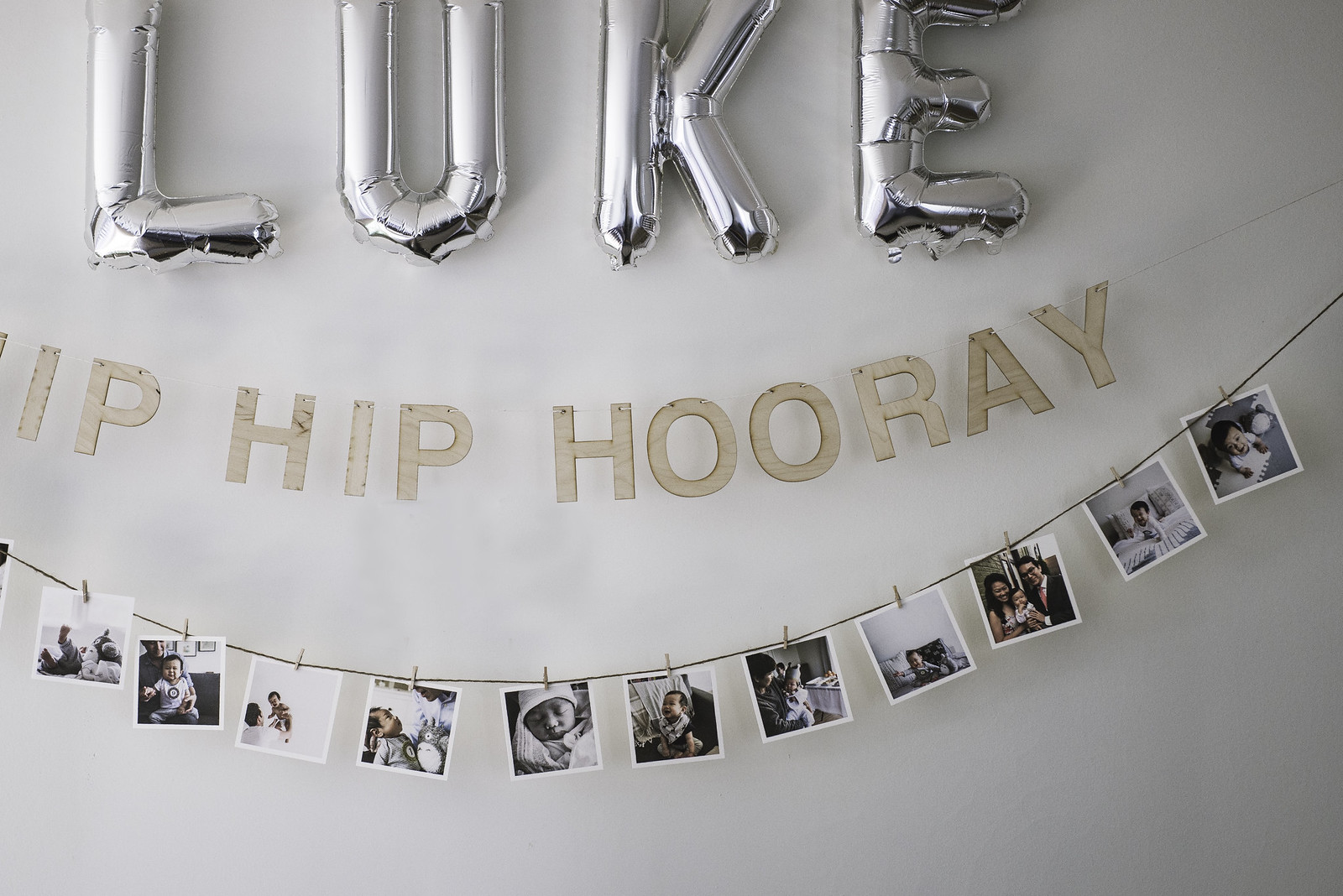 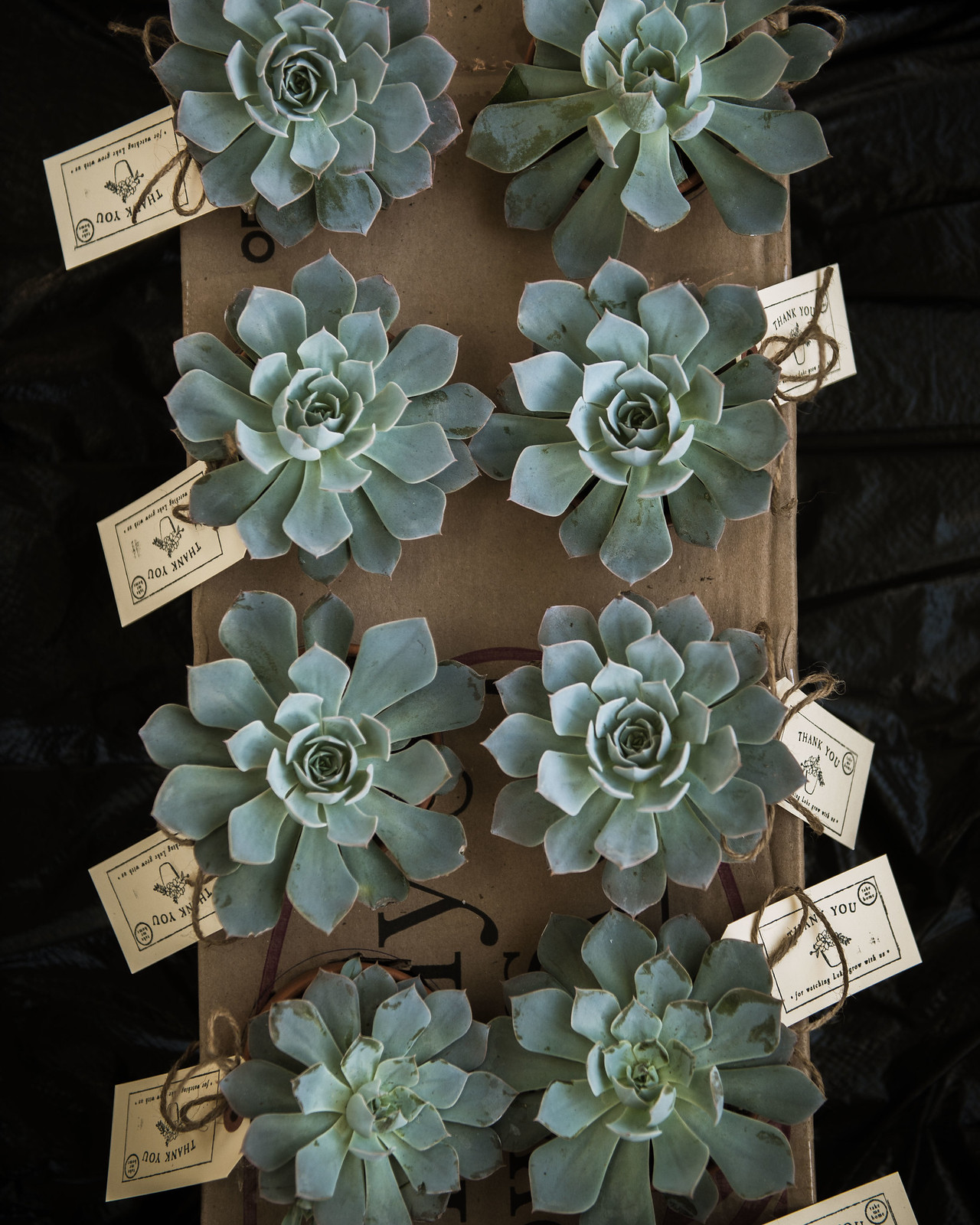 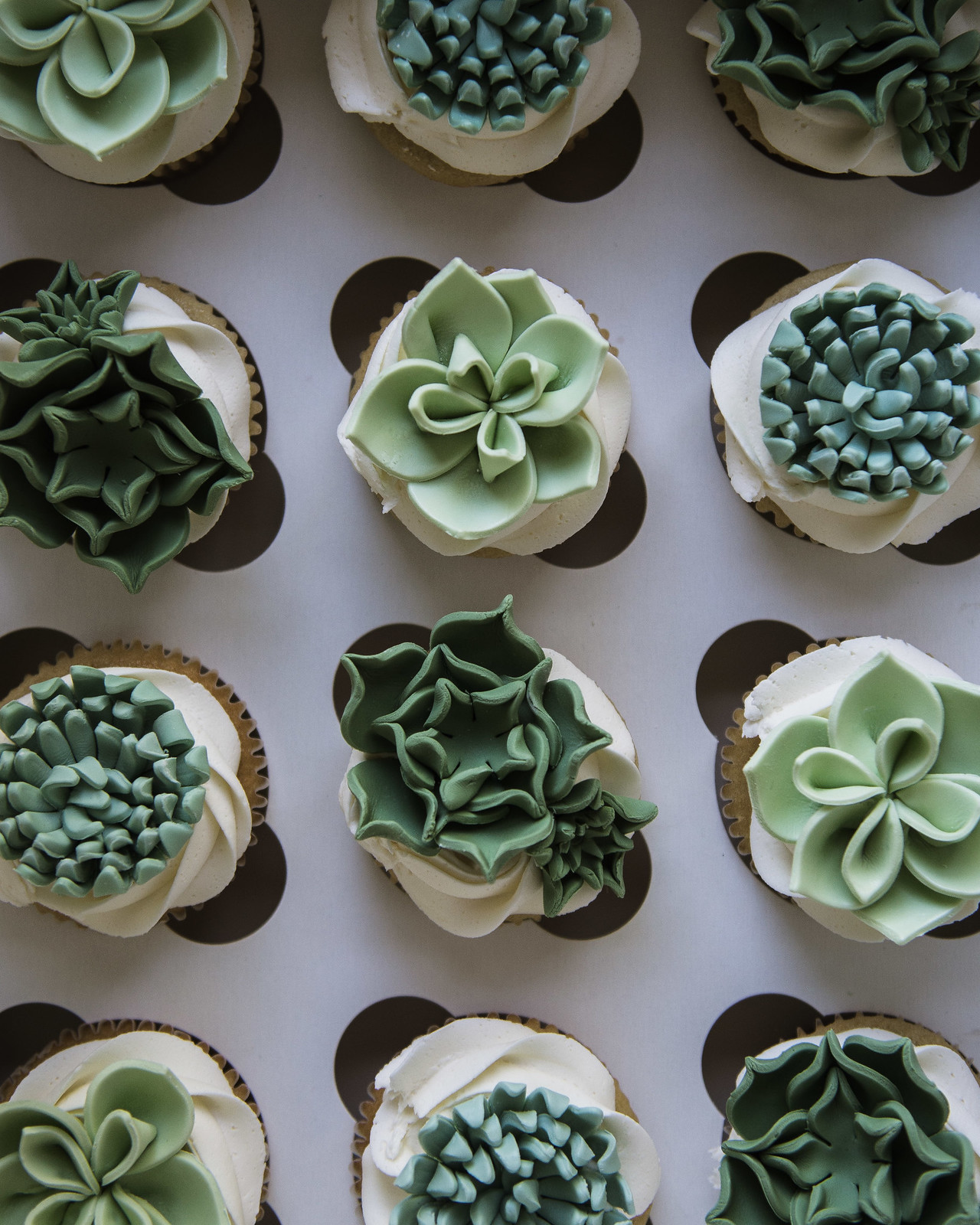 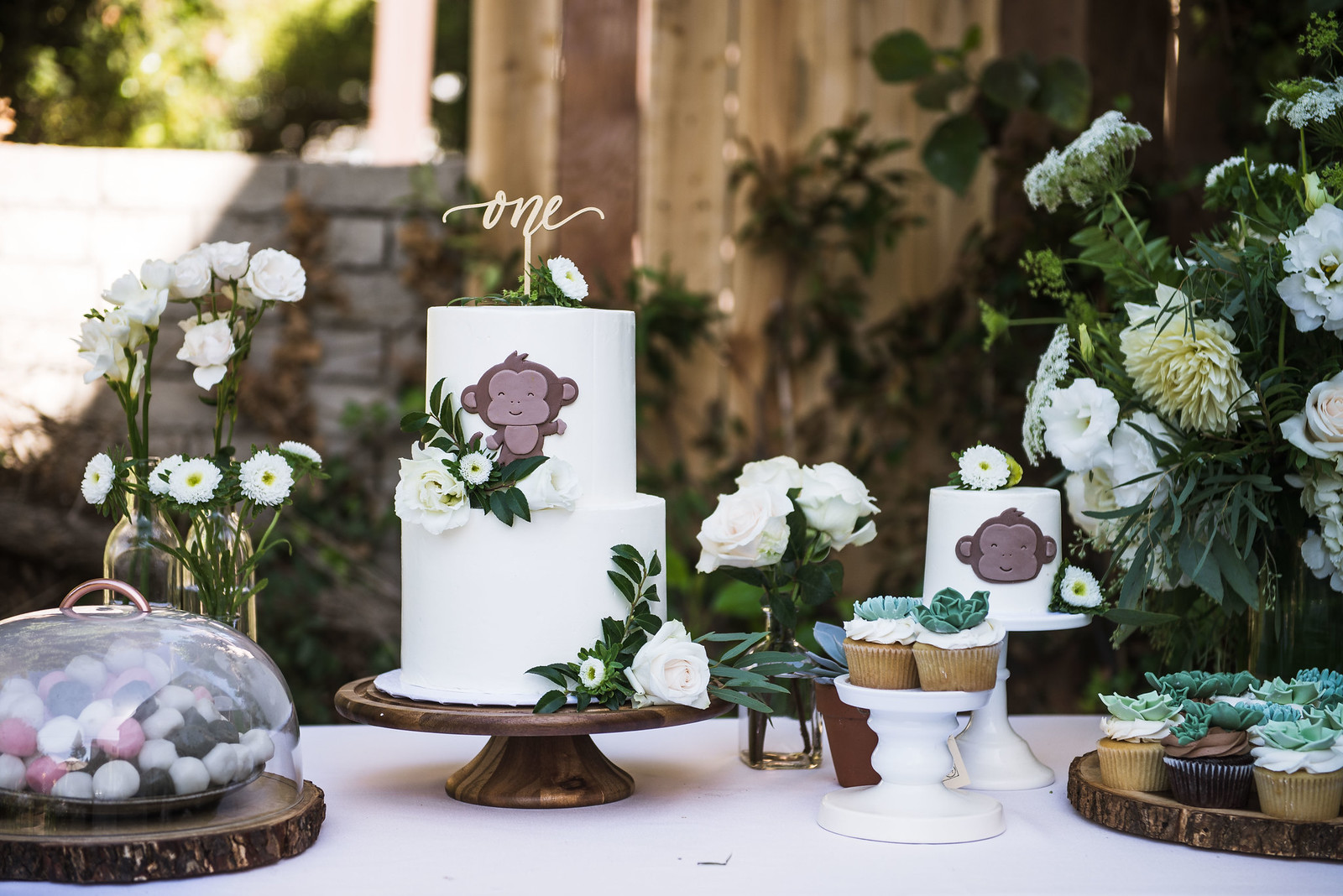 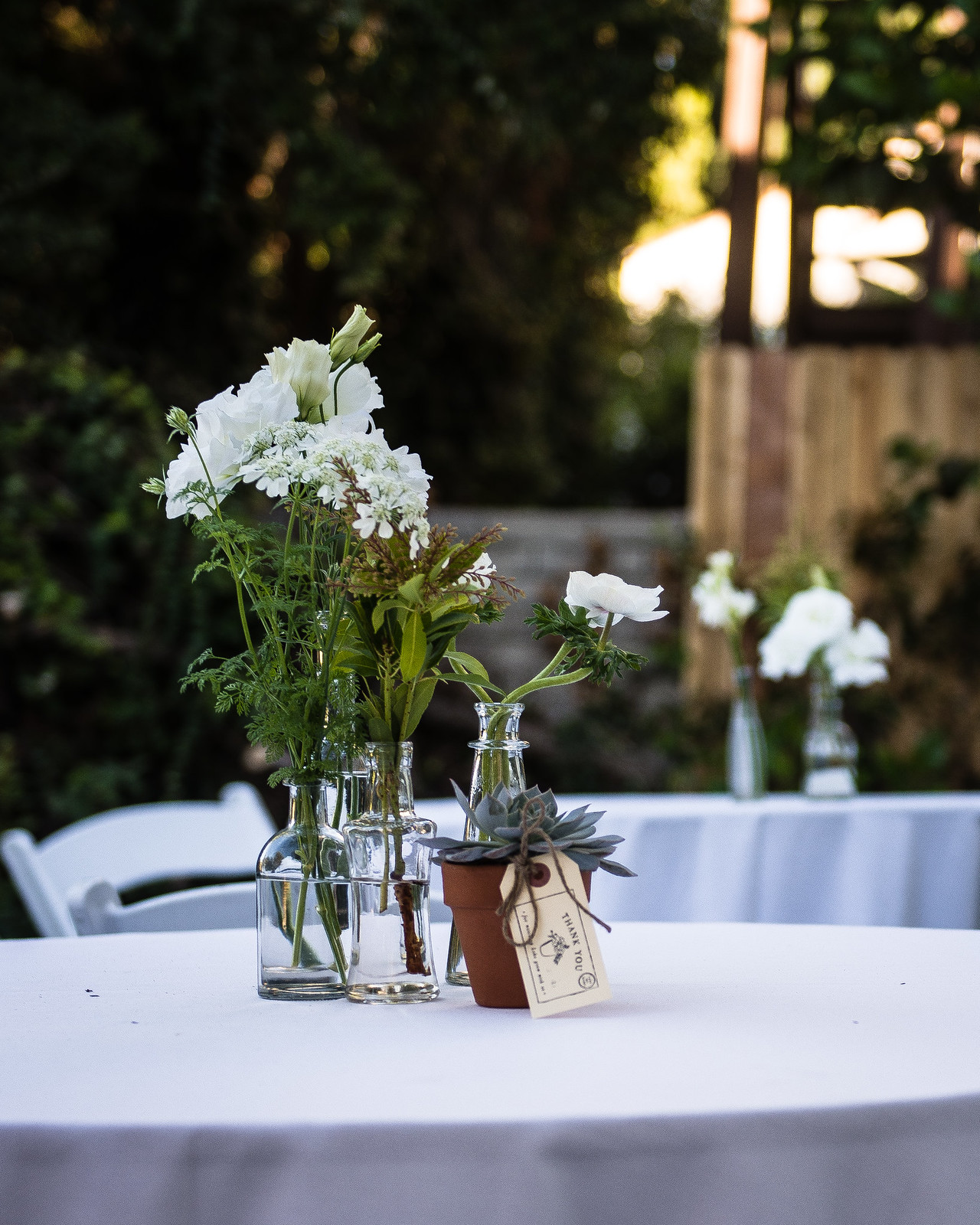 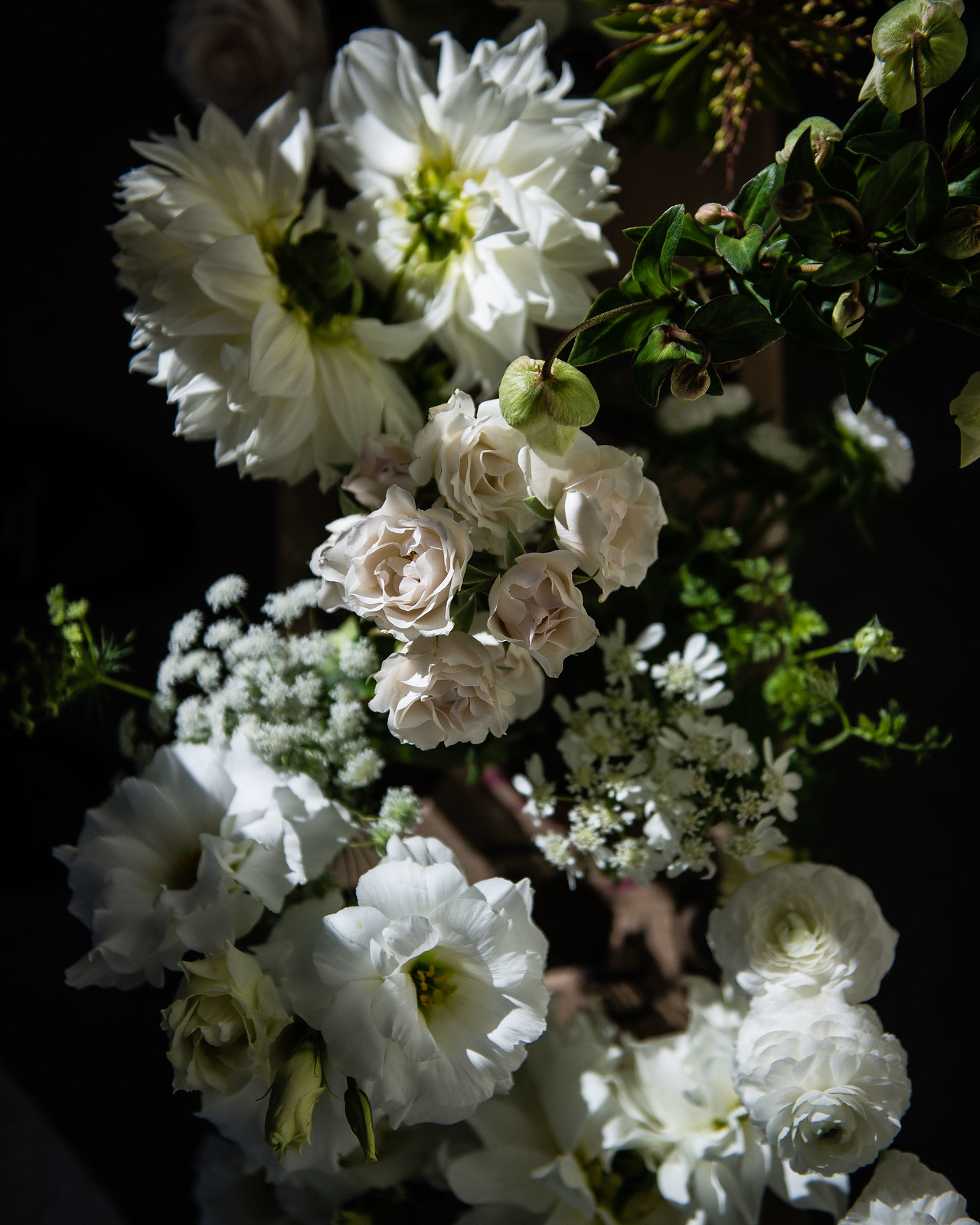 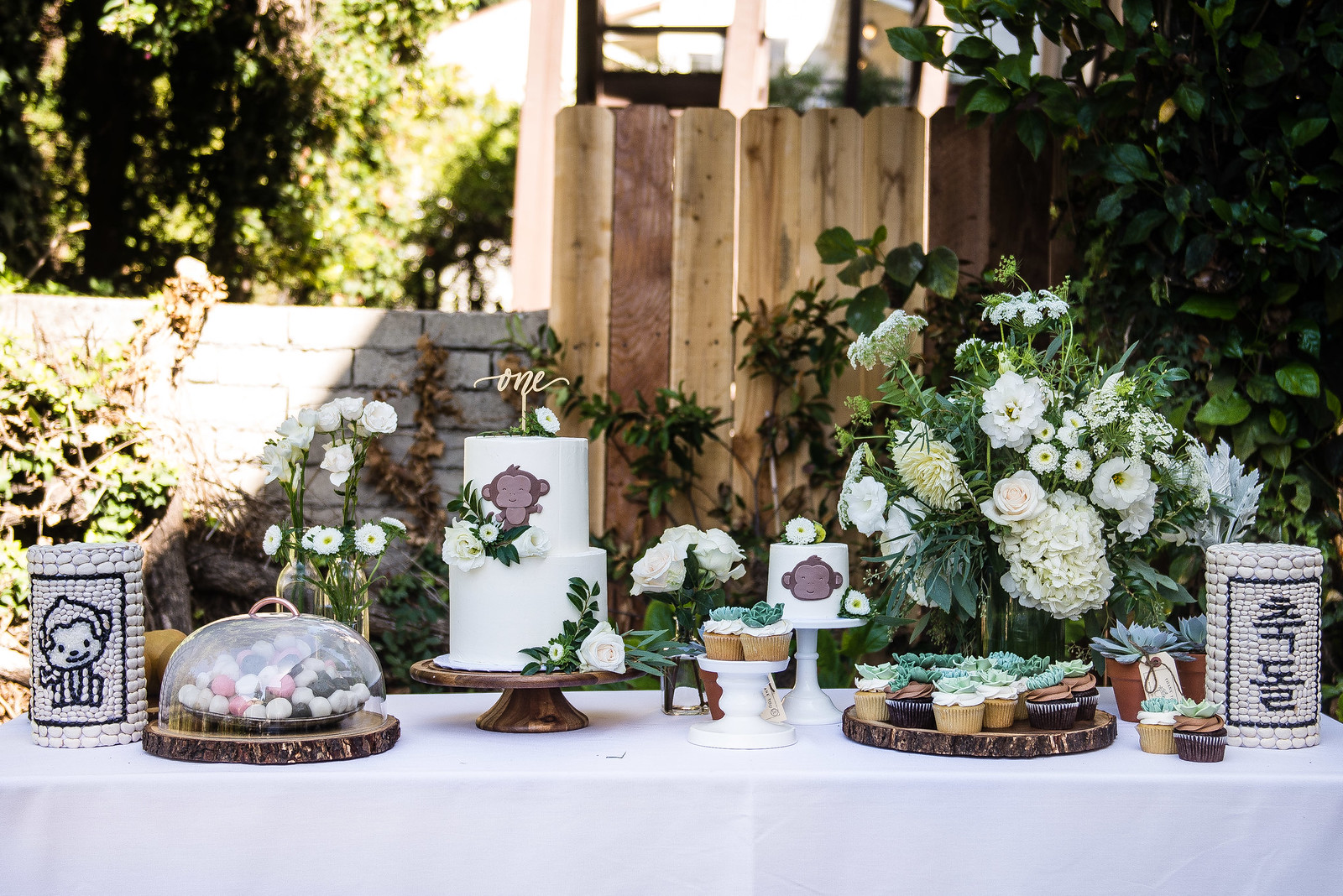 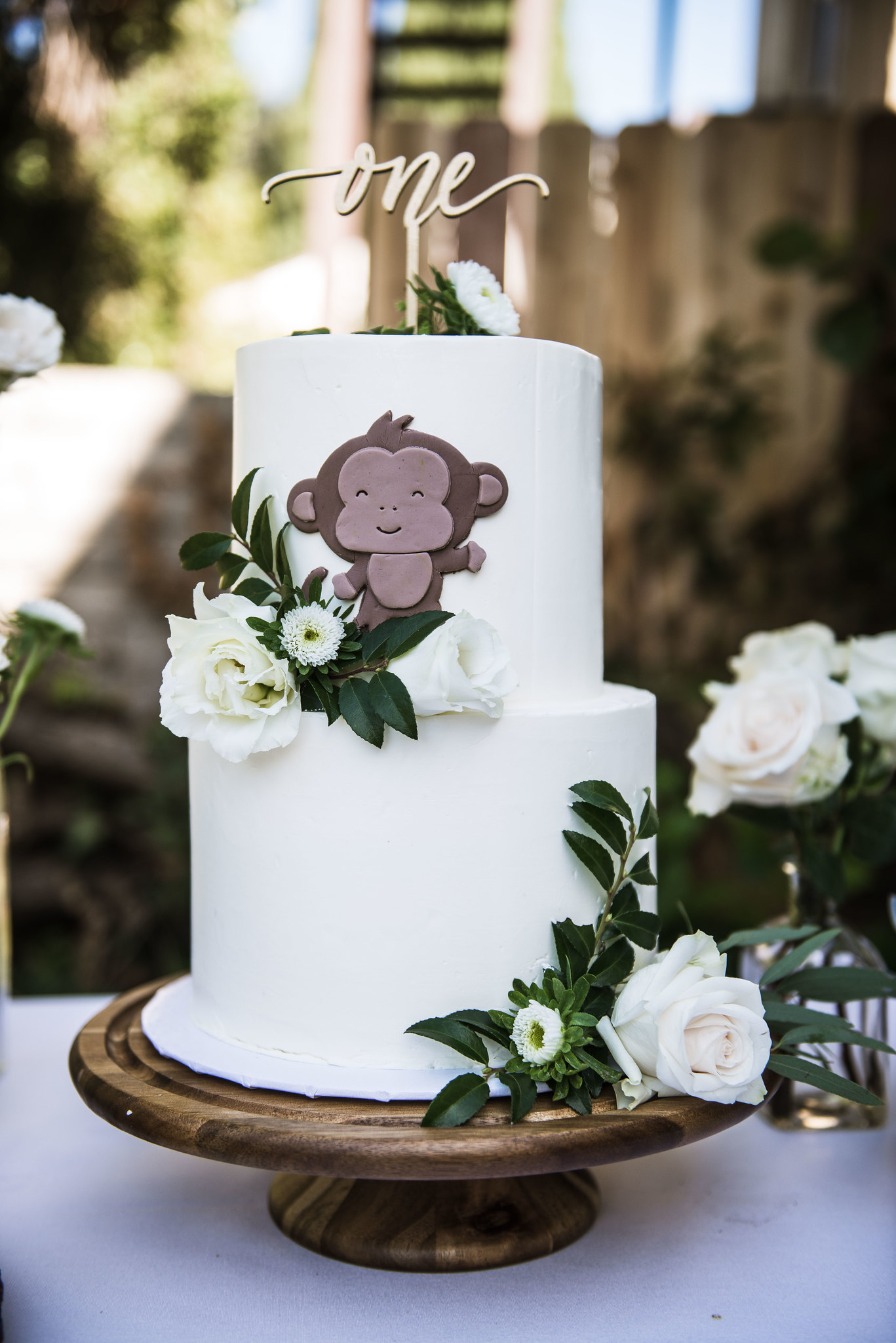 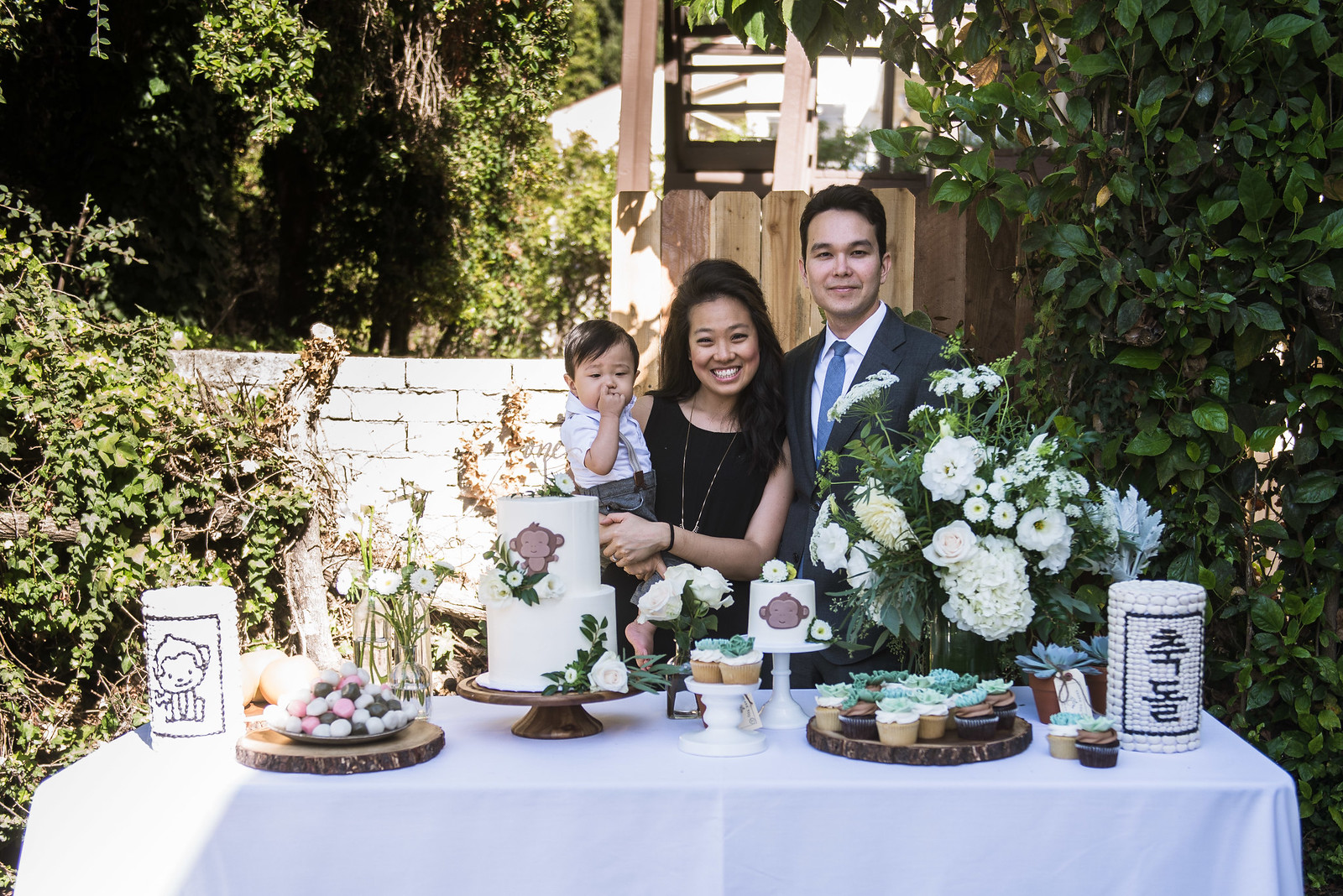 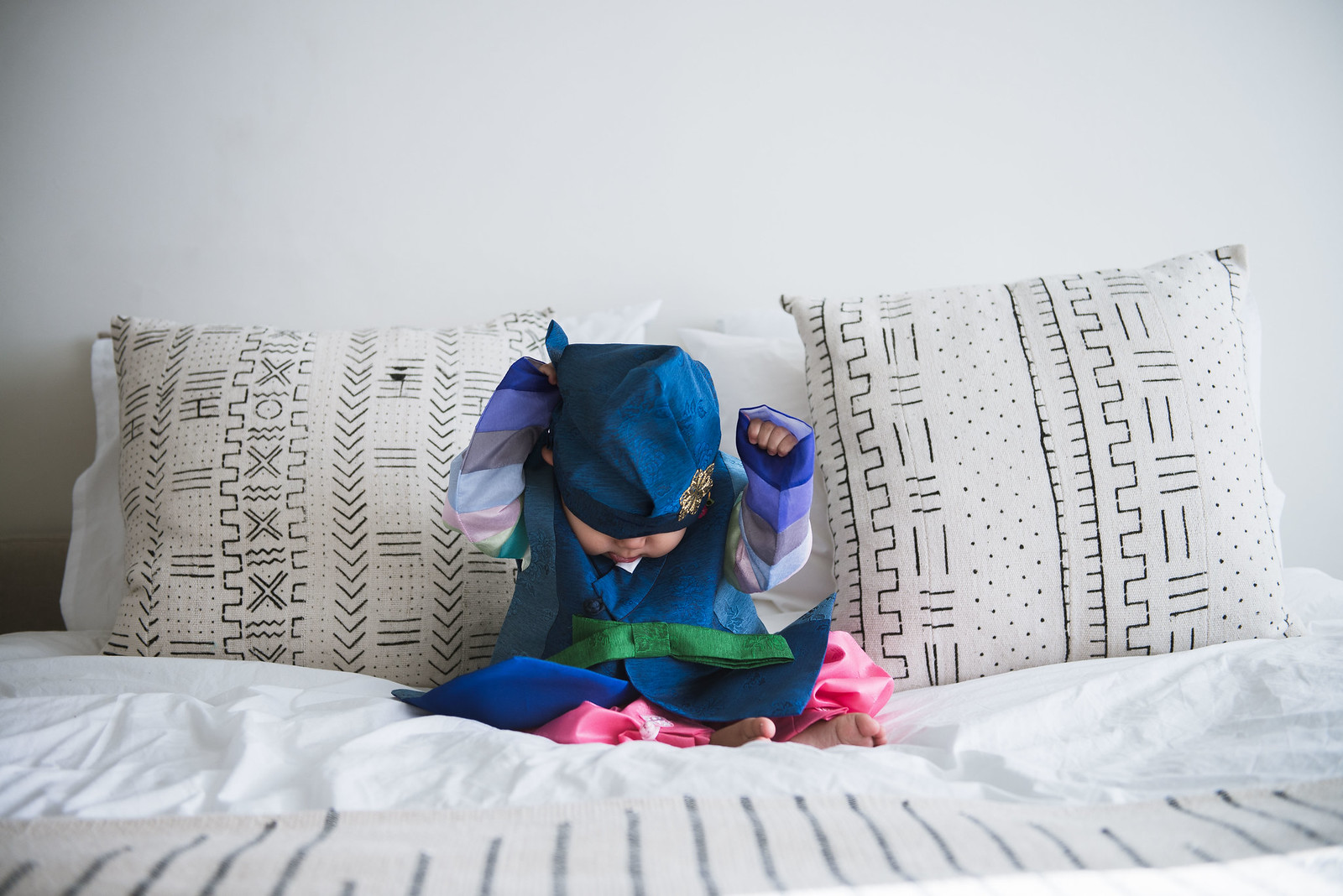 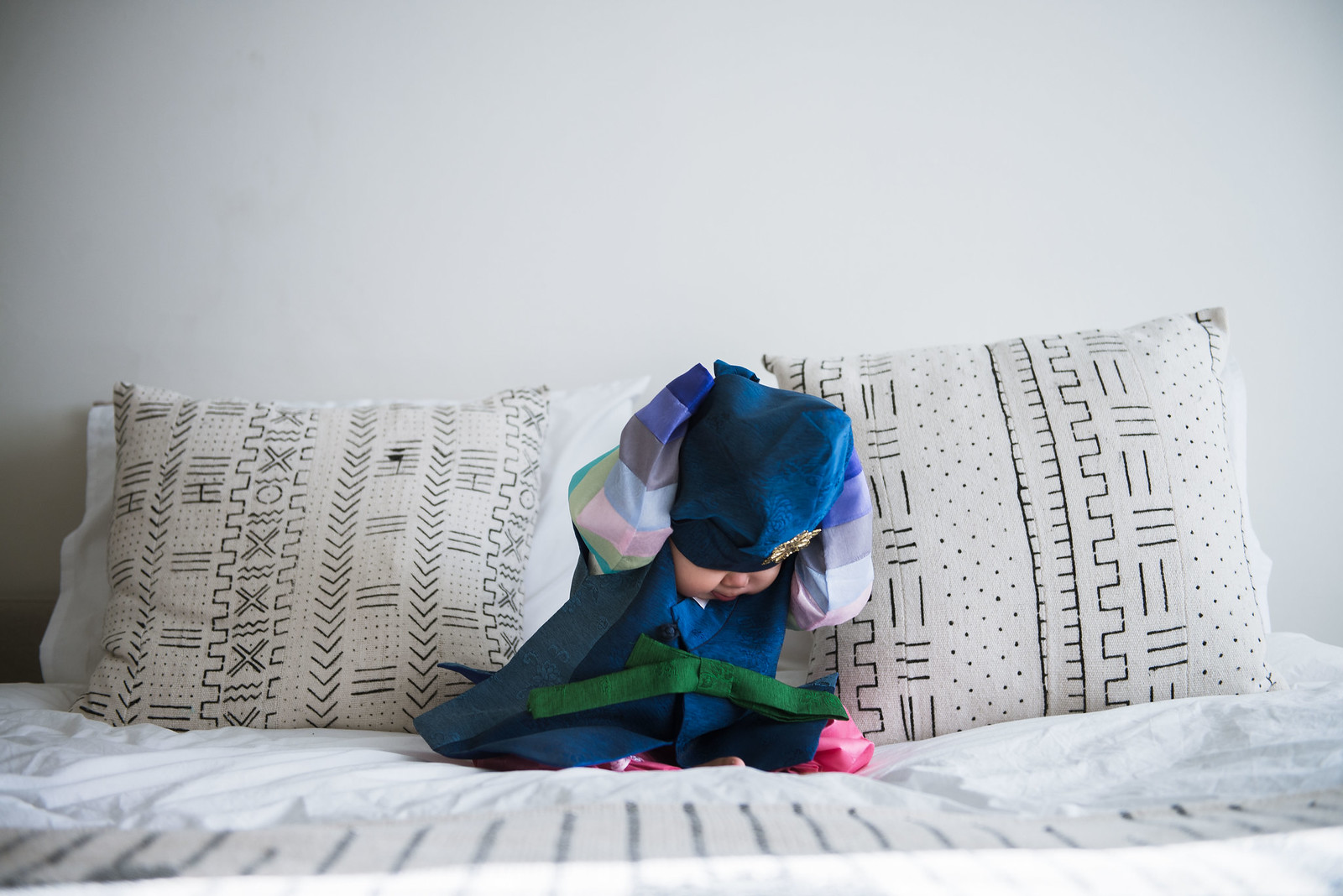 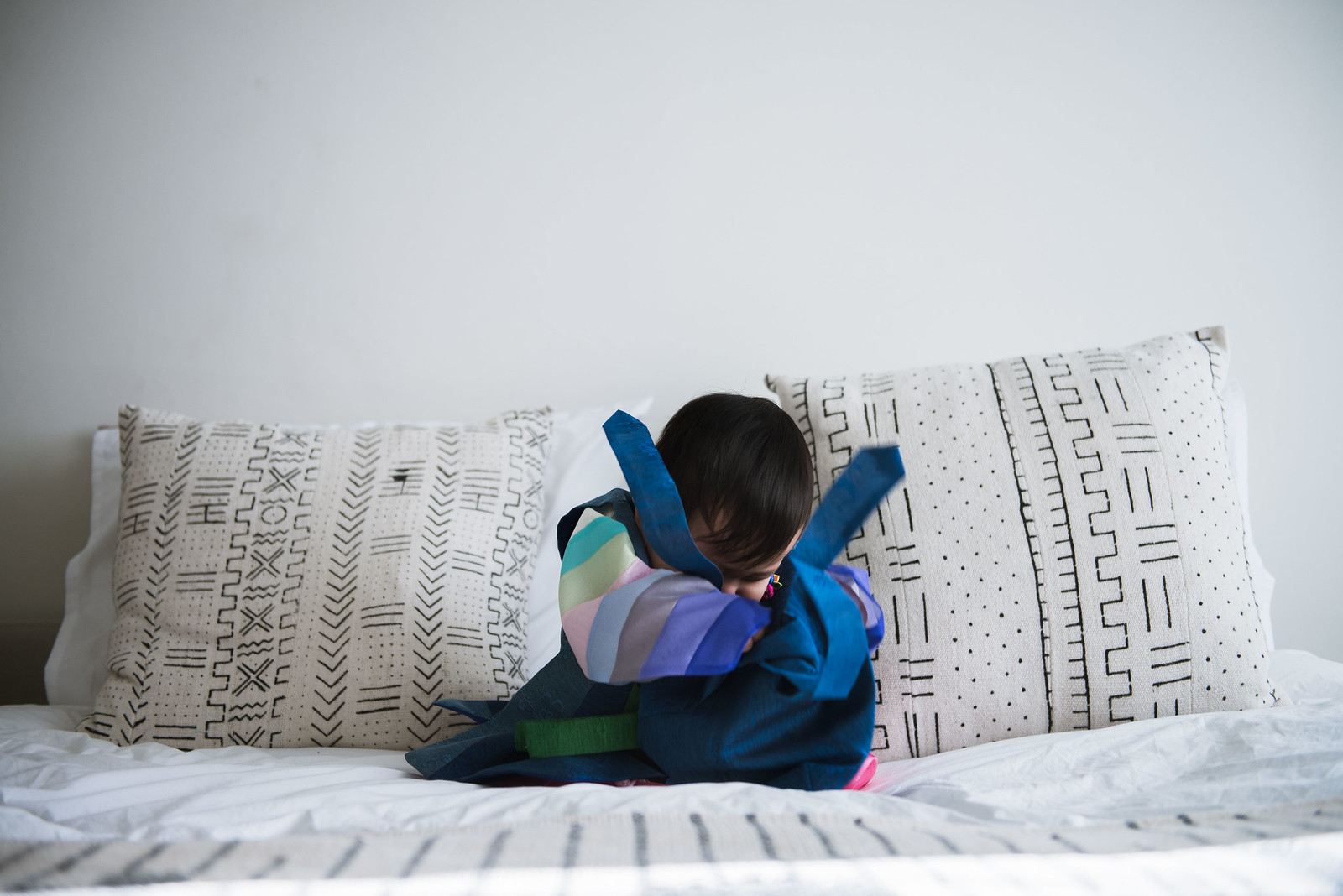 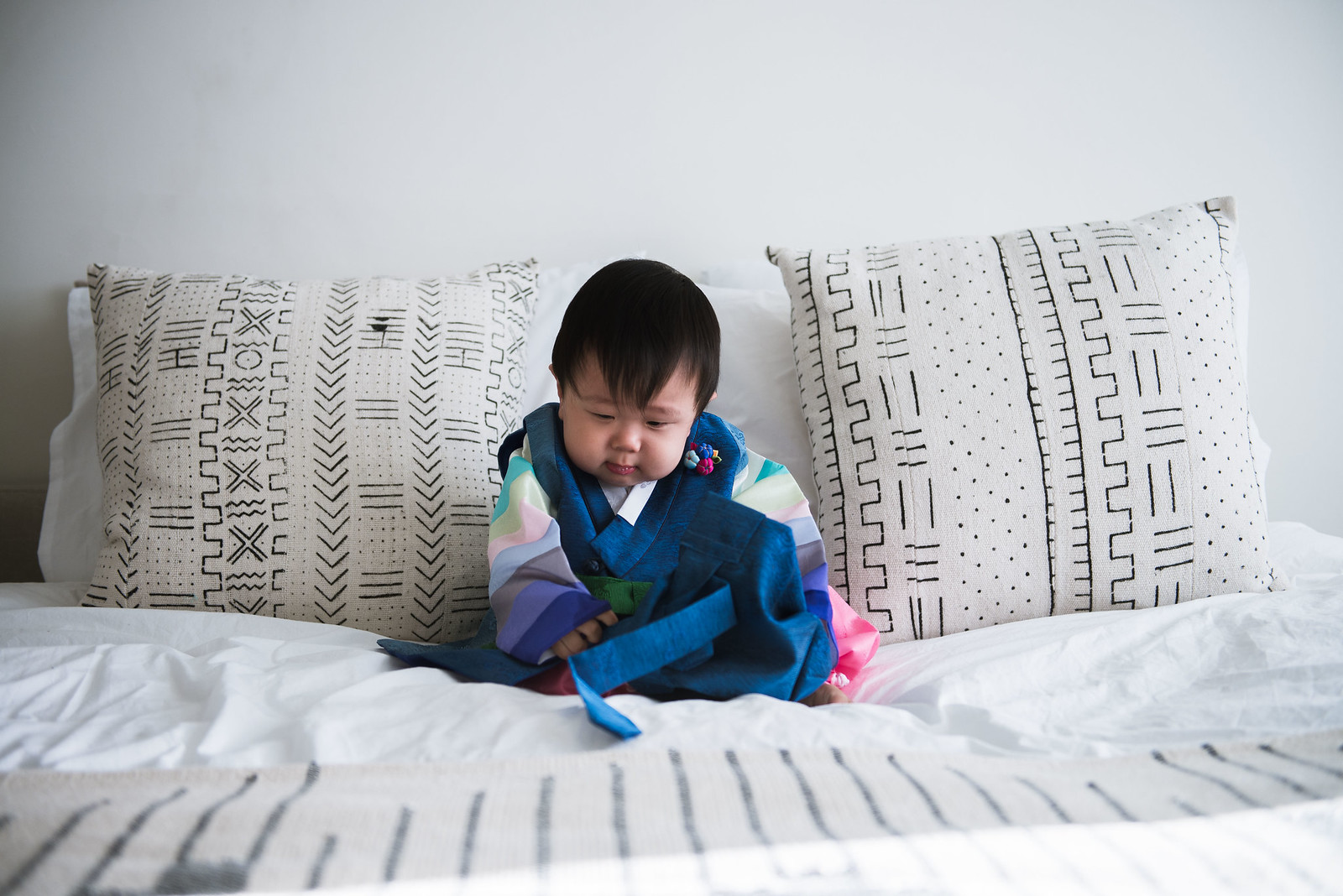 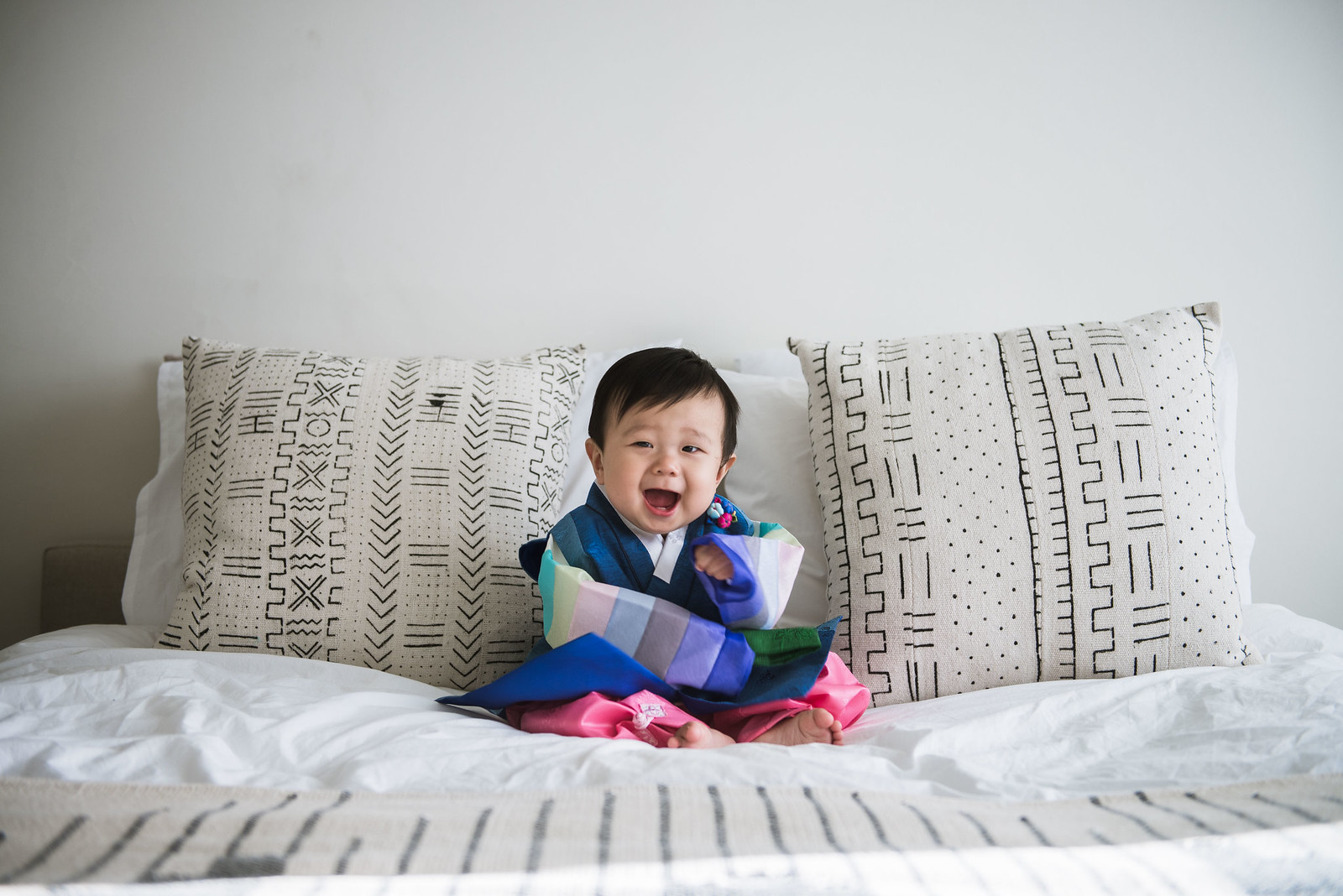 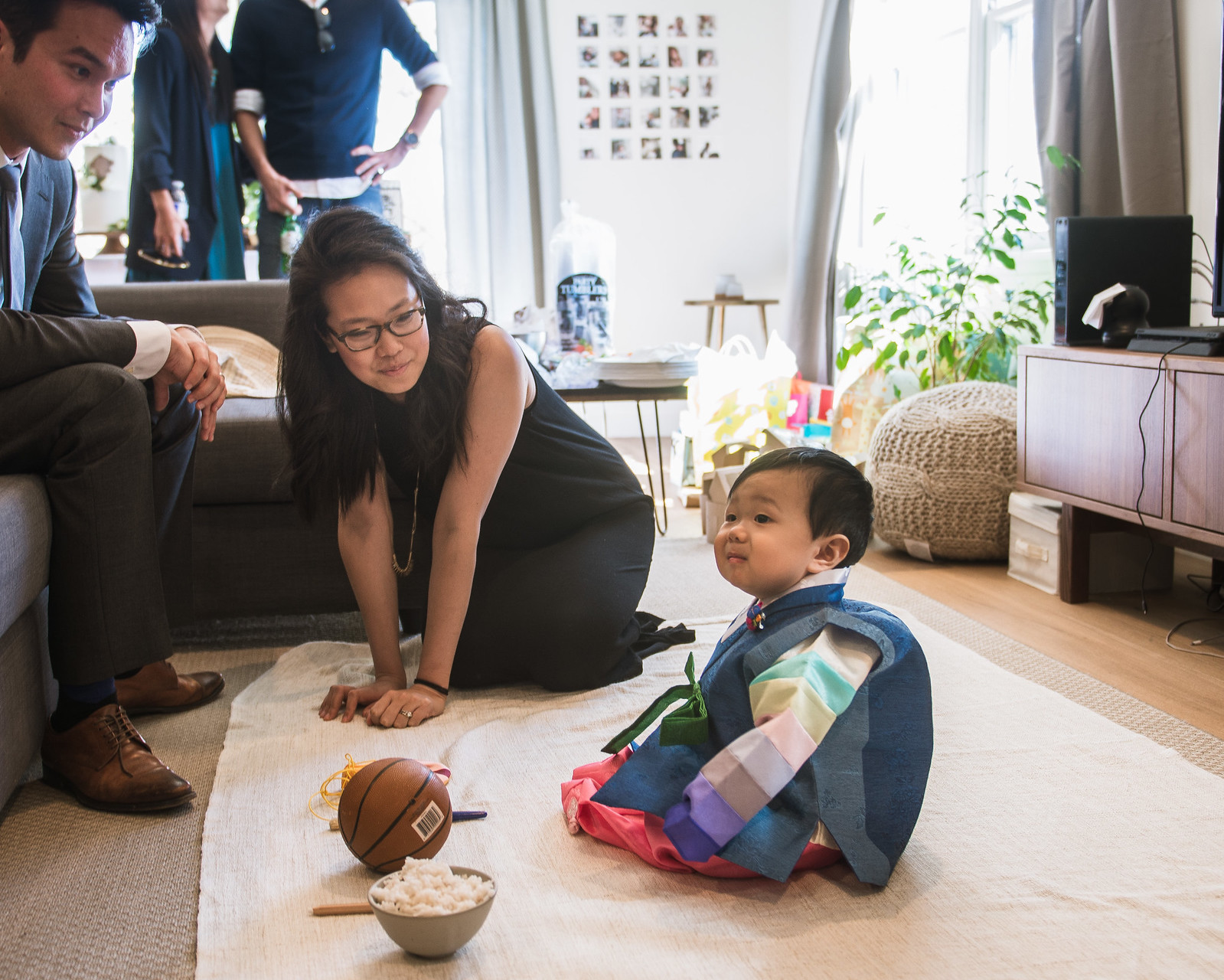 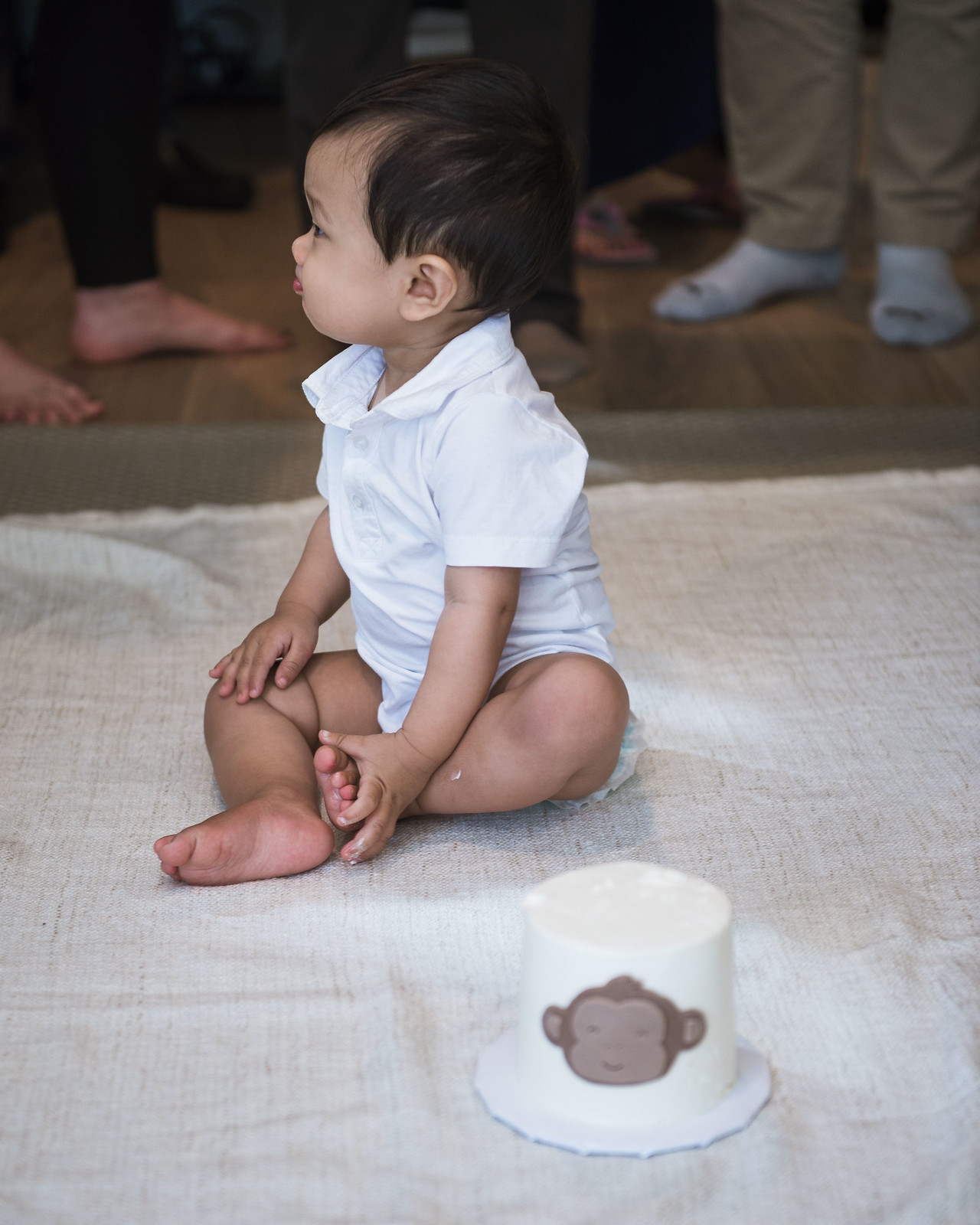 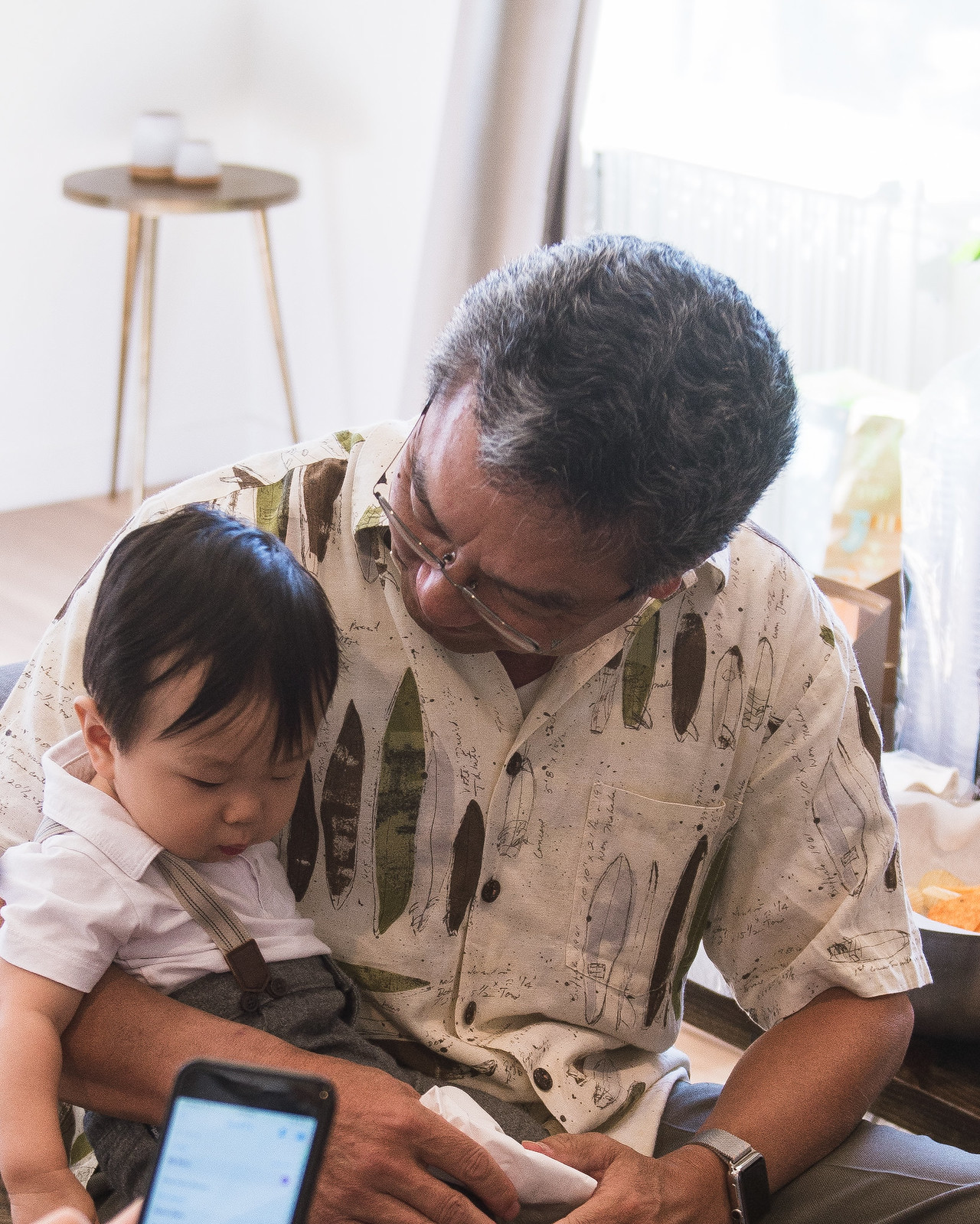 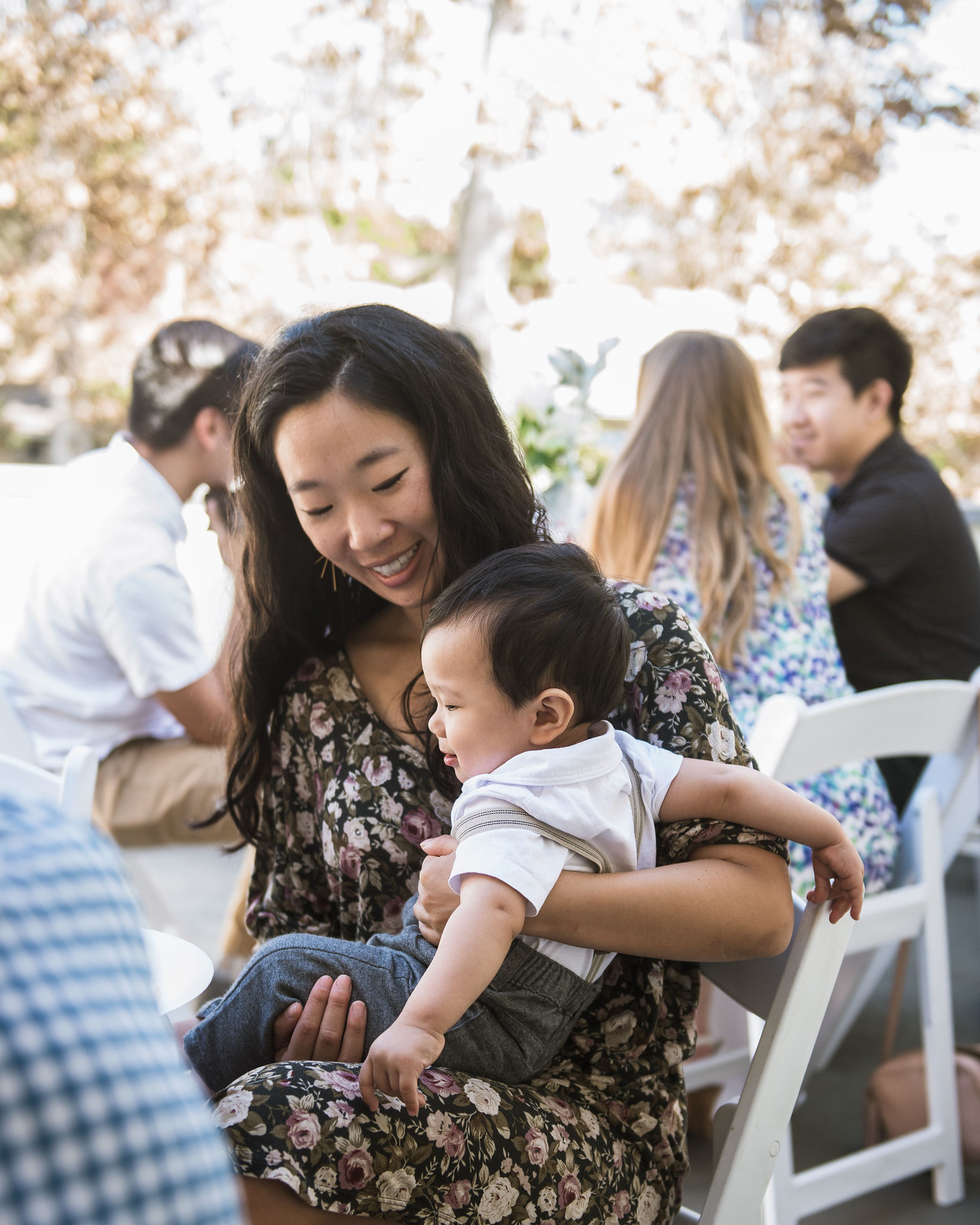 P.S. And here’s Luke on Halloween! 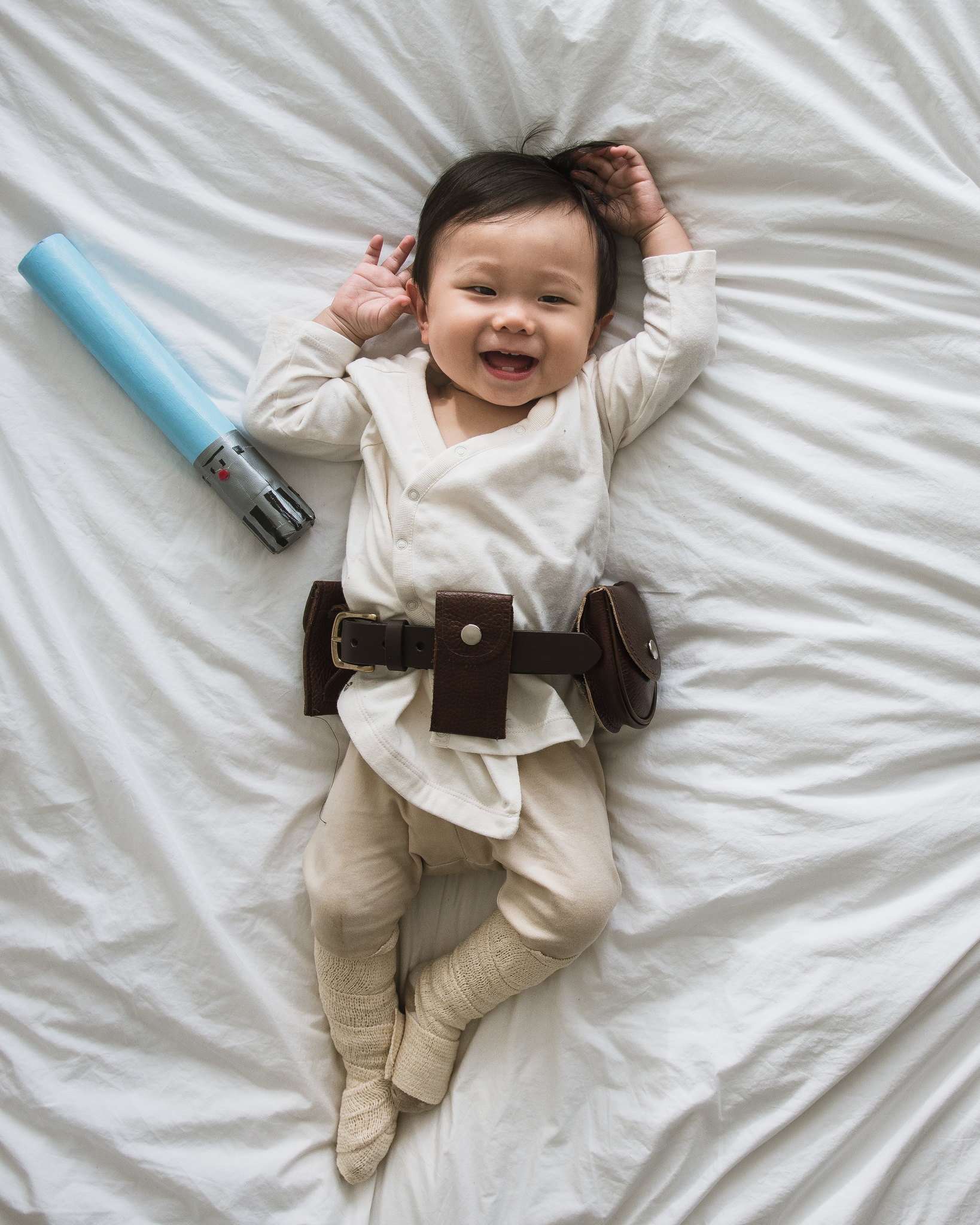