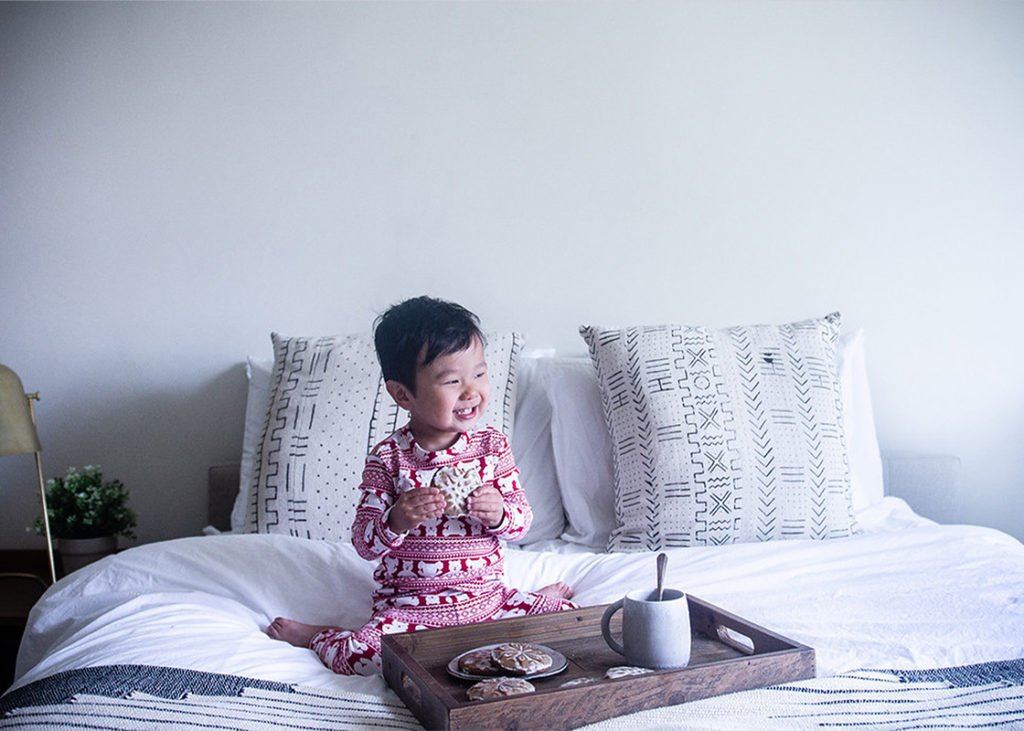 Can it really be 2019 already?  We’ve spent our last week of 2018 on the couch or in the kitchen (or scattering toy trucks from one end of the house to the other, one guess as to who is doing what), thoroughly unwinding and nonstop eating and generally super enjoying ourselves, and I hope you have been too.

I hear every year feels more this way than the one before it, but this one in particular has really blown by.  B3 went from a mostly stationary, roly-poly bub to a chirpy, hyper-mobile toddler who loves red fire trucks, “tooties” (cookies), and “chu chu man” (Superman), and who can run at a truly impressive clip, but never more so than when his butt is out and you’re trying to put his pants back on him.  B2 and I have both been busier as lawyers than we have ever been, traveling lots, and at the same time, this little musubi is on the way, and, of course, this cookbook happened too.

Between the vagaries of all of these adventures, the posts on this little space have been sparser and more surface-level than I might have liked over the last year.  But with the year winding down and a little more time to process all that’s happened, I thought I’d share a few snippets of our year in photos and a few of my final thoughts about what writing A Common Table and seeing it out in the world this year has meant.  (What is New Year’s for, if not for navel-gazing?) 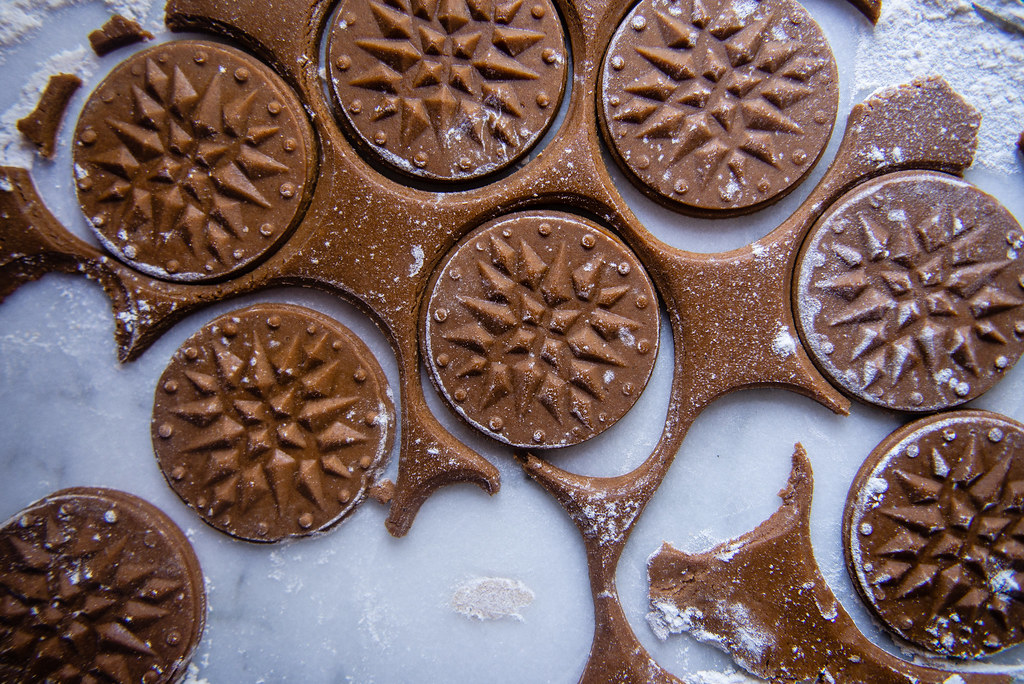 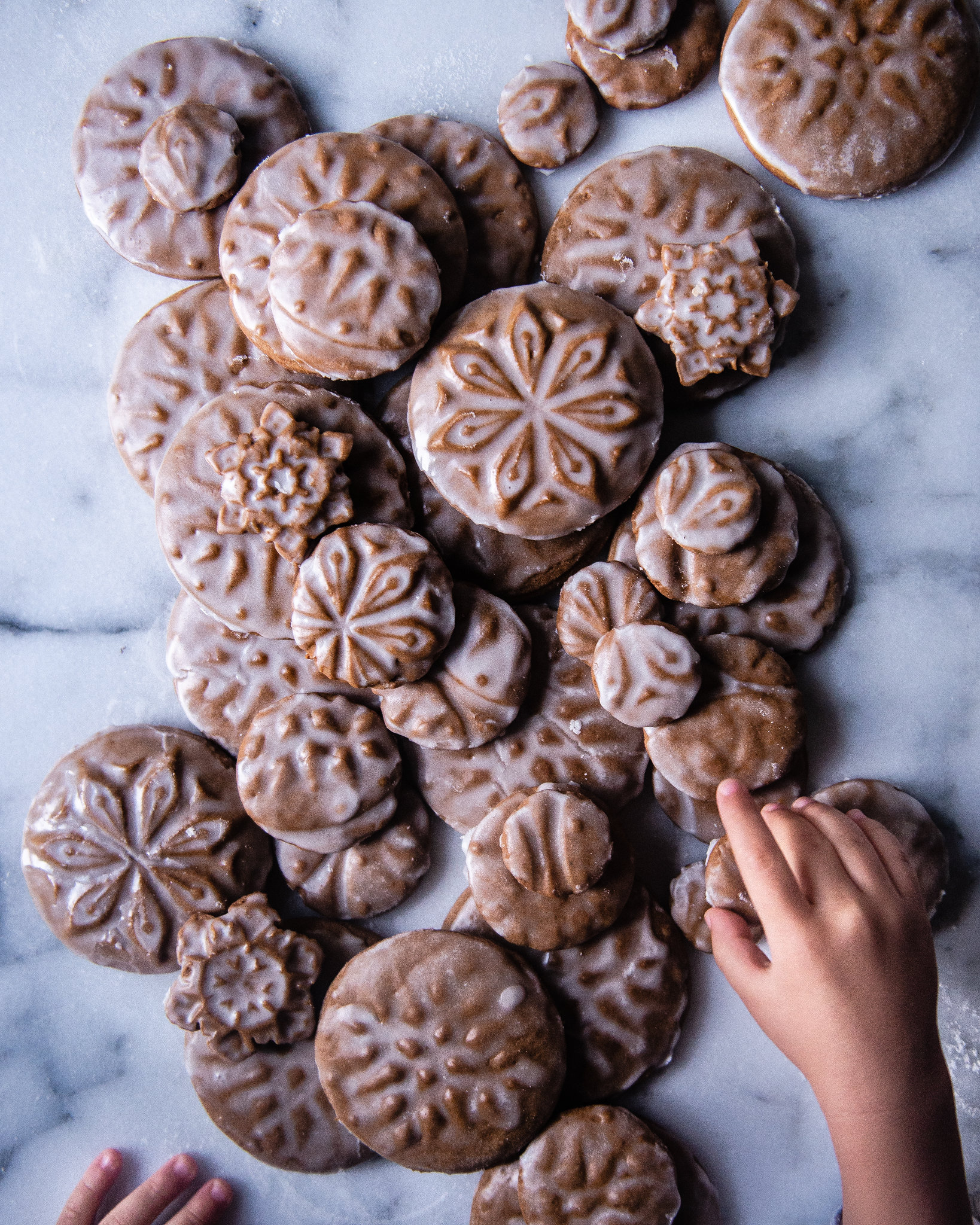 For me, one of the most pressing things about writing a cookbook was figuring out what (if anything!) my book had to add to a world of cookbooks that is increasingly crowded. Beyond sharing the recipes that were near and dear to my heart, what was the story that I wanted to share? In the introduction of A Common Table, I wrote that the spirit of the book is really our son, who will grow up Korean, Chinese, and Irish but most of all, American, and who will grow up eating foods from all sorts of cultures from one kitchen, at one table. Ultimately, I wanted the book to be a reflection of the idea that we, as Americans, are so much more than just one culture.

Still, what surprised me most about the cookbook, and what has been most rewarding about creating A Common Table, were the responses from readers of the book who actually did feel like this was something they hadn’t seen before, but that they’d been looking for. I didn’t expect the number of folks who have messaged me to say that they also come from multicultural households and were excited to see a collection of recipes that represented that multiculturalism, or those who found the book relatable because they, too, connected to in-laws from a totally different culture through cooking, or because they felt the recipes reflected elements of their own Asian-American experiences.

In some sense, the fact that this still feels new means that we have a ways to go. But in other ways, these messages amaze me. They remind me that it wasn’t so long ago that I was a kid in South Carolina in one of a handful of Chinese families in our town, feeling like I did not belong, and, at times, wishing I could trade in my childhood of stinky tofu and pork knuckle soup for something more “normal.” I didn’t write that much in the book about growing up as a minority (in large part because there are many folks out there who have done it better than I can!) but it became an unspoken part of the book anyway–if I grew up with these memories, both good and not so good, and my life and my family’s identity has increasingly become interwoven with different cultures and experiences, what can be taken from that?

The answer, for me, was in food, and in the recipes I shared in the book. My hope was that A Common Table would show how food can draw connections between the past and present, between B2’s family and mine, and how it can carry that forward through B3. I really love that this is the way that some of you felt about it, too. Especially in a time like now, when it often seems like we’re moving away from recognizing what we have in common and more into focusing on what divides us, these messages remind me that maybe we are moving forward together, to a place where we can celebrate diversity rather than wish it away.

In that sense, I just wanted to say thank you. Seeing the things you’ve made and reading your takeaways from the book have been so special. One of B2’s friends wrote words about the book that I thought were better than anything I wrote myself: “[The] stories and family photos embedded between the recipes speak to an unassailable[] truth: Food is culture. Food is history. Food is memory. Food is love.” At its simplest, I was happy if the book could be nothing more than a personal history of our family and the things we like to eat, and if nothing else, it could be the book I reached for in the kitchen to cook for my own family. But if it can speak to a little more than that, if to some of you it represents how food can be a tether to the past and a bridge to the future, to connect us across different places, generations, and experiences–then that’s truly a dream come true, and I’m so grateful to you for that.

I’m also so grateful to you for sticking with me through one more year of ramblings here on Two Red Bowls, including this monster post. Thank you so much for being here! Happy New Year, friends–I can’t wait to see you in 2019!