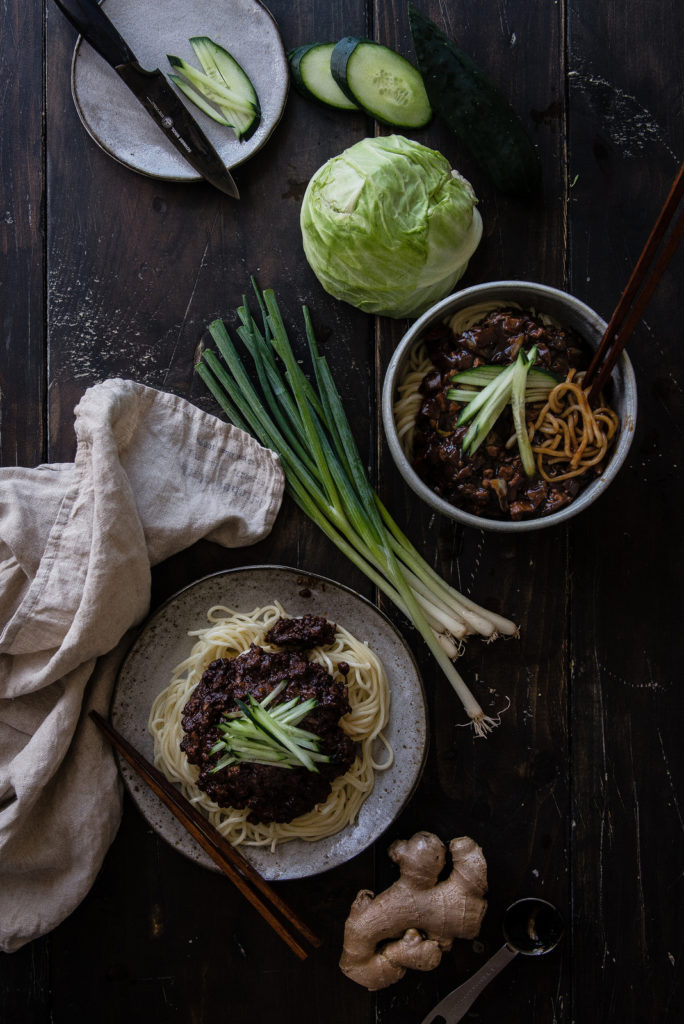 Like a lot of folks, I’m sure, B2 and I began as a fling.  We were summer associates (or, baby interns) at our future Manhattan law firms, about to head back to our last year of law school; I was about to spend half of it in Hong Kong, and he was staying in Boston, and we had no idea where we were headed as a couple (and, wait, were we a couple?)  But then, sitting on a patio at an Italian restaurant in the East Village on one of our first actual dates, I asked B2 over a plate of squid ink spaghetti where he saw himself in five years.  Still in New York, or somewhere else?  (I did not win any awards for creative early-dating conversation.)  Somewhere closer to home, he told me.  Maybe not Hawaii just yet, but California would be nice.  Just to be closer to family.  I remember this answer so clearly, because I saw myself in California, too; I wanted to be closer to my family, too.  It was the first time we talked seriously about the things we cared about, family most of all, and to hear him say that something mattered to him that also mattered so much to me was when our nascent relationship began to feel real.  (Also, the thought of eventually moving to Hawaii did not hurt.)

Four years later, in a rare case of Things Actually Going According to Plan, here we are in California.  In the same way that we both valued our families, B2 and I have, implicitly, always wanted a family of our own — so it’s fitting that our tiny B3, currently hiccuping somewhere around my right hipbone, was what finally made us move closer to our families like we both planned to years ago.  Every month that went by in New York made it harder for us to imagine really taking the bar again and really starting new jobs (or, in my case, just a new office) and really moving all the way across the country, even though B2 was at a firm that consumed almost all his waking hours, even though New York often didn’t feel sustainable.  And then this little being came along, and finally woke us up from the inertia of the flawed but familiar.  B3 would have been something to celebrate no matter when he came along, and the indescribable happiness that he has brought so far is, I’m sure, only a little bit of what is to come.  But, on top of all that, he’s also the reason we followed through on plans that we wanted all along to follow; he has buoyed us through the stress of our old jobs and the transition to our new ones, all the things that come with uprooting ourselves and moving to a city we hardly know, and he doesn’t even know it yet.

And still, as convinced as we are that this little one is the best thing that could have happened to us, an unexpected nostalgia has made its way in.  I know this is common, and I’m far, far from the first person to have felt it, but it’s an odd set of feelings to juggle.  We’ve been so elated at the thought of B3, and he’s been the herald of so many good things even other than his little self, that I think I’ve been wont to forget how good we did have it even before he came along. I recognize I’m growing horribly sappy (and I’m aware I may be the only one reading this, at this point), B2 is, after all, my favorite person. On quiet nights with him on the couch, or in bed a lazy hour after we should have gotten up in the morning, I’ve been a little more wistful lately for this “just us” time, these moments when I don’t yet have to share him with anyone else.  It reminds me that, although we’ve always wanted this little family, that we do love this other life, the one with outdoor patio dates and ruminating about where we’ll be in five years.

So, both to soak up the remaining time we have as just two red bowls, but to celebrate our mini-bowl, too, I wanted to make something that I thought summed up the two of us. These two recipes are different, but related, halves of a whole.  One, zhajiangmian, is the Chinese version and the one I grew up eating, tweaked and concocted by my mother to her tried-and-true (and somewhat unconventional) recipe; the other is jajangmyeon, a Korean adaptation of zhajiangmian that B2 grew up with, and his favorite thing to order at cozy family dinners out at a Chinese-Korean restaurant they love in Honolulu. Both renditions are based in chewy, pliant noodles under a flavorful bean-based sauce, but where zhajiangmian sauce is more of a thick, ground meat bolognese made from tianmianjiang, or sweet bean sauce, jajangmyeon sauce is shiny and viscous, cloaking cabbage, onions, and diced pork in a sauce made from a tangier Korean chunjang, or black bean paste. Each is nostalgic for both of us, rooted in our families.  It’s the kind of his-and-hers dish that I thought would be perfect for a date night to appreciate each other, and continue over noodles a relationship that might just have begun over noodles in the East Village. Whichever version you make, I hope you enjoy it as much as we did.

(P.S. If jajangmyeon is a Korean interpretation of something originally Chinese, does that make it the noodle incarnation of half-Chinese, quarter-Korean B3? I don’t know where the quarter-Irish goes in this analogy.)

1-2 tsp vegetable or other neutral oil

2 tbsp vegetable or other neutral oil

1/3 cup Korean black bean paste (chunjang or jjajang; the best varieties I have tried usually come in black or brown tubs like these)

salt and pepper, to taste