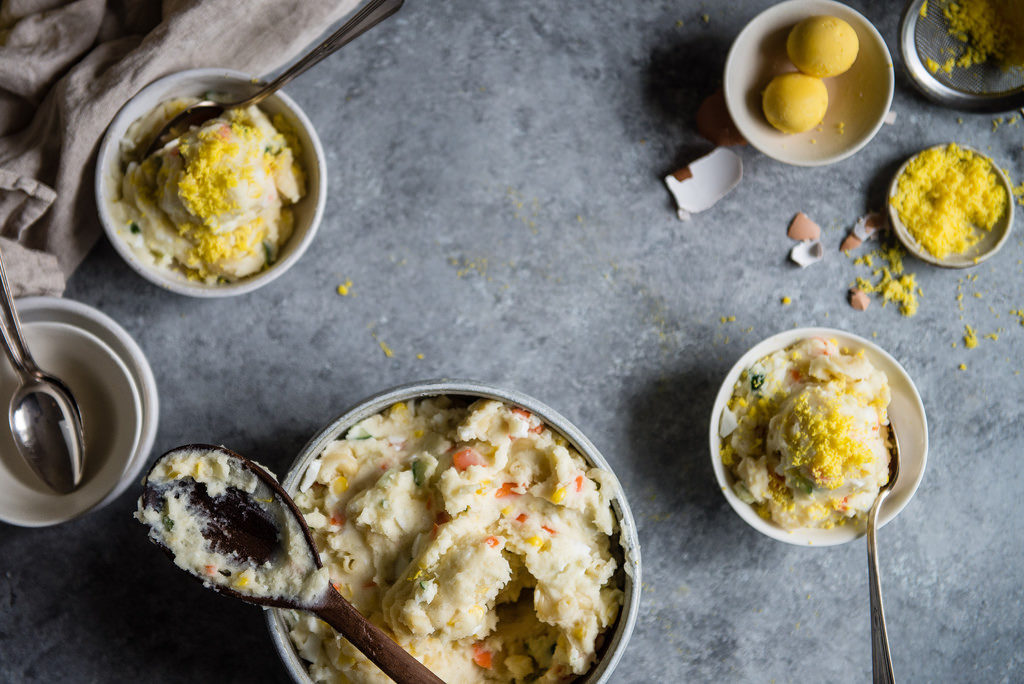 Two days after we moved to LA, we promptly left again on what would previously have been practically impossible (or at least, incredibly not enjoyable) from our former home, the quickest weekend trip back to B2’s home in Hawaii. We went for a wedding and for Halmunee-to-be’s first encounter with her grandbaby (whom she likes to call “her baby”).  In 48 hours there, we ate our weight in homemade Korean food, I was shut down on every attempt to help around the house (okay, so I didn’t try that hard), and we did a lot of marveling at how gleeful it is to fly to Hawaii from the West Coast and to say goodbye to red-eye flights of East Coasts past. And we saw boars at the wedding! (They were not part of the procession.)

In the week or so since then, most of my time in LA so far has been something like this: learning about this thing called June gloom, adjusting euphorically to having an office with an actual window and actual sunlight in the afternoons after said June gloom, trying to buy out every single supermarket’s abundance of produce even though our Airbnb has very little in the way of kitchens, spending much more time on Google looking at traffic, and, most of all, gaping at the open, open spaces, and the endless expanse of blue sky overhead, which is as bright and all-encompassing and wrapped around you like a sunny blanket as the one in New York felt narrow and distant and shielded from you by high buildings. Of course, there’s plenty to miss about the home we left behind in New York, but I think it’s safe to say we really like it here so far. I get the sense we’ll like it even more when we move into our actual apartment (we found one! yippee!) this Saturday. It’s a happy relief. 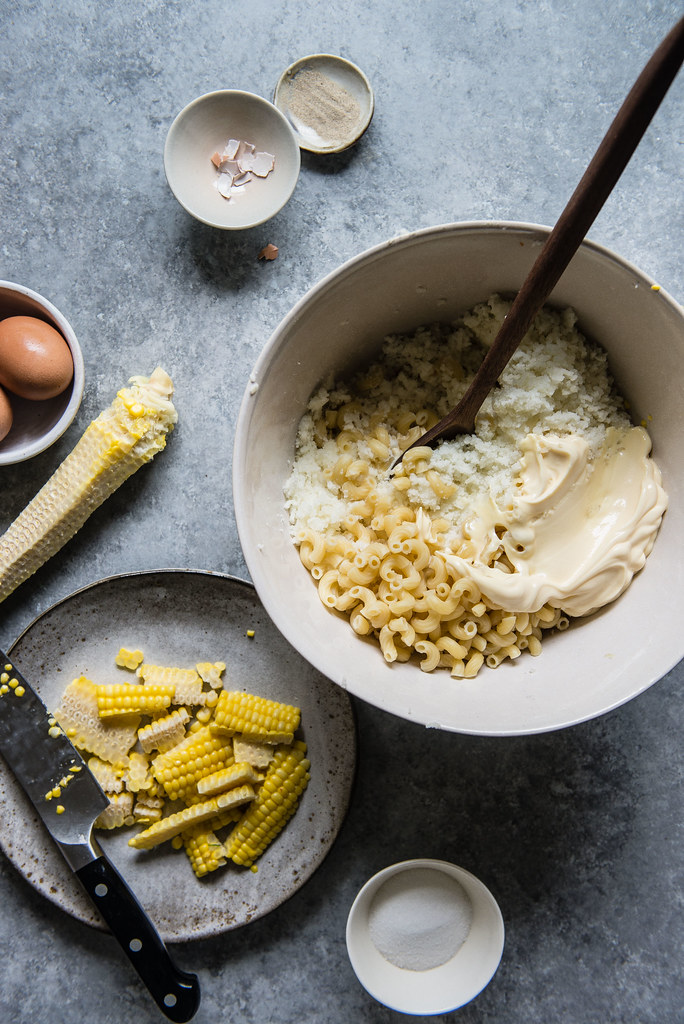 I am at my same firm, just a new (windowful!) office, and it has been an adventure continuing all my old New York cases while doing my best to take on new work in Los Angeles, so I’ll try to keep this brief for your sake and mine. But oh man, this salad. We don’t have a kitchen right now, but this was one of the last things I made in our little apartment in Brooklyn, which I was (yes) still in my potato phase but starting to veer into craving the fresh fruit and vegetables I had woefully little of in my first trimester.

I’ve made potato salads with a bit of a Korean twist before, but this is not that — this is Korean potato salad, or the very delicious way you’ll sometimes find potato salad served as banchan in Korean restaurants. It’s almost as if mashed potatoes and regular potato salad decided they wanted to lend the best of themselves to a hybrid — there’s plenty of mayonnaise and a little bit of acid, as in your typical potato salad, but the potatoes are mashed rather than left in chunks, and then mixed together with vegetables, preferably as crunchy as possible, for plenty of texture and brightness.  There’s hard-boiled eggs, too, for protein and bouncy contrast, and I once had a version in New York that upped the ante even more and introduced macaroni, making it even more of a motley (no, beautiful) amalgamation of all my favorite “salads,” and I couldn’t not include that here. The result is a potato salad that has the creamiest, smoothest base, tangy and the slightest bit sweet, but introduces a little bit of springy chew from pasta elbows and diced egg, and crunches with lively, fresh summer vegetables every chance it gets. And it is one of my favorite things, ever. I hope you enjoy it as much as I did!

P.S.  Thank you so very much for all your wonderful, heartwarming comments last week.  Every one made us smile so much, and B3 feel so loved.  Thank you! 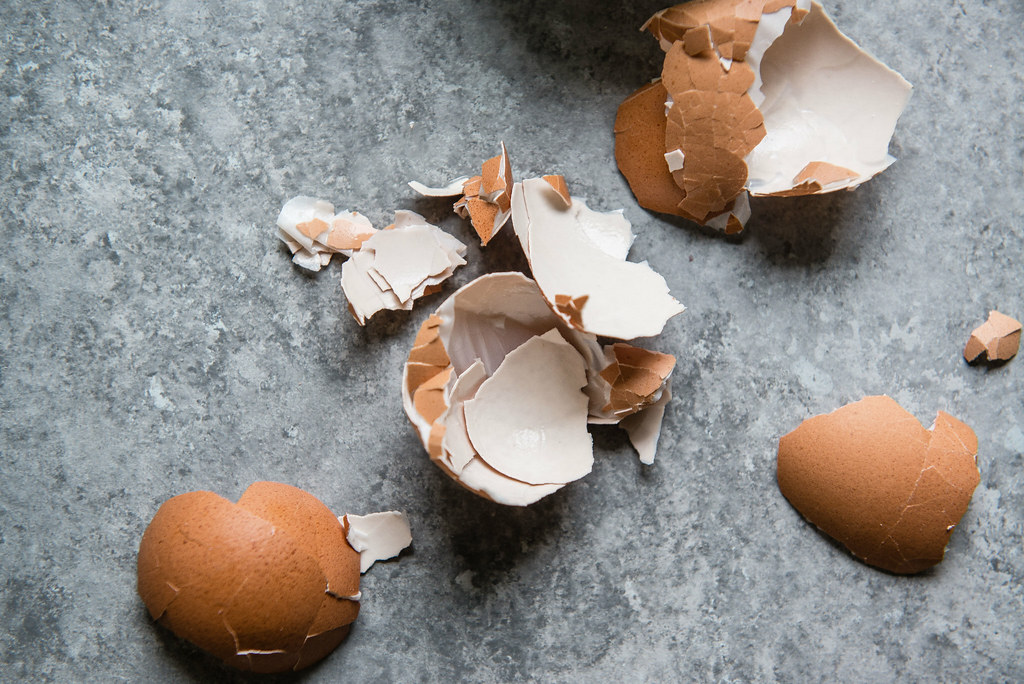 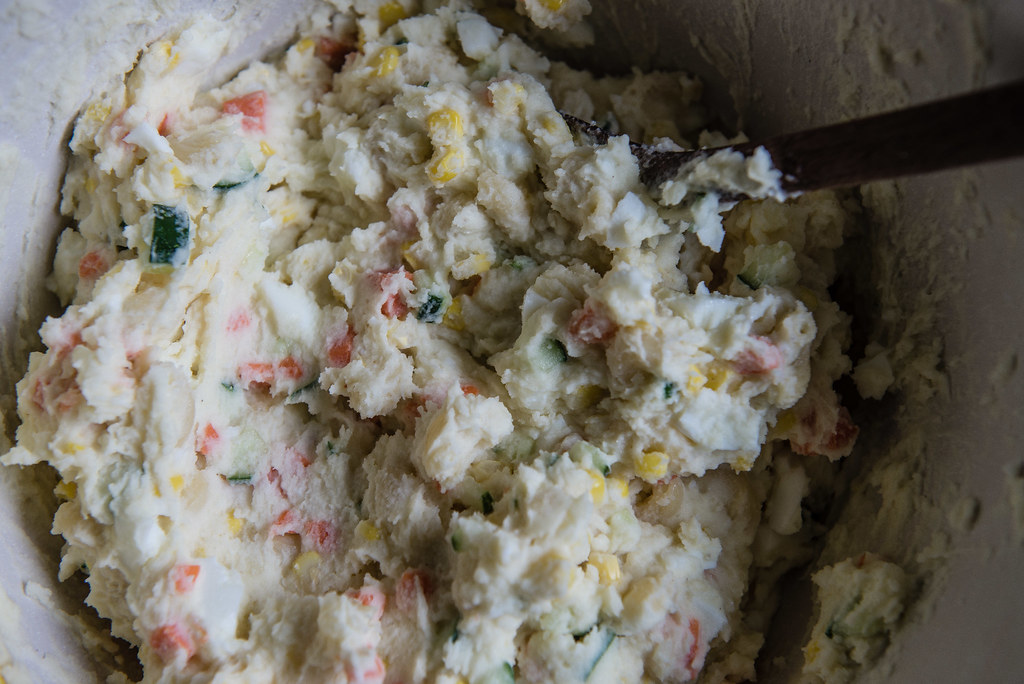 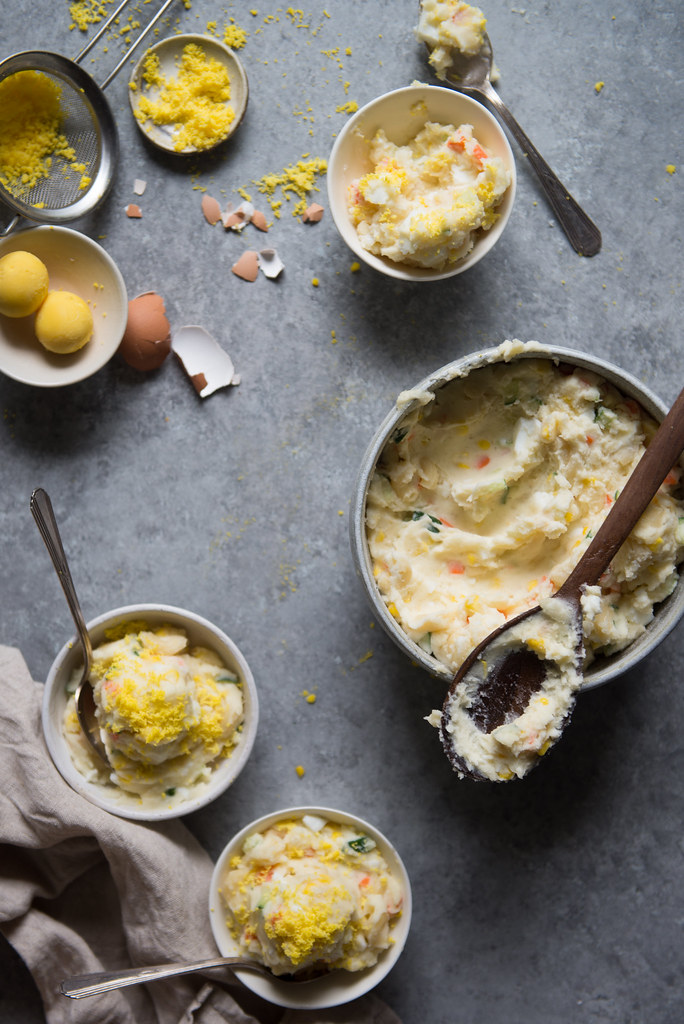 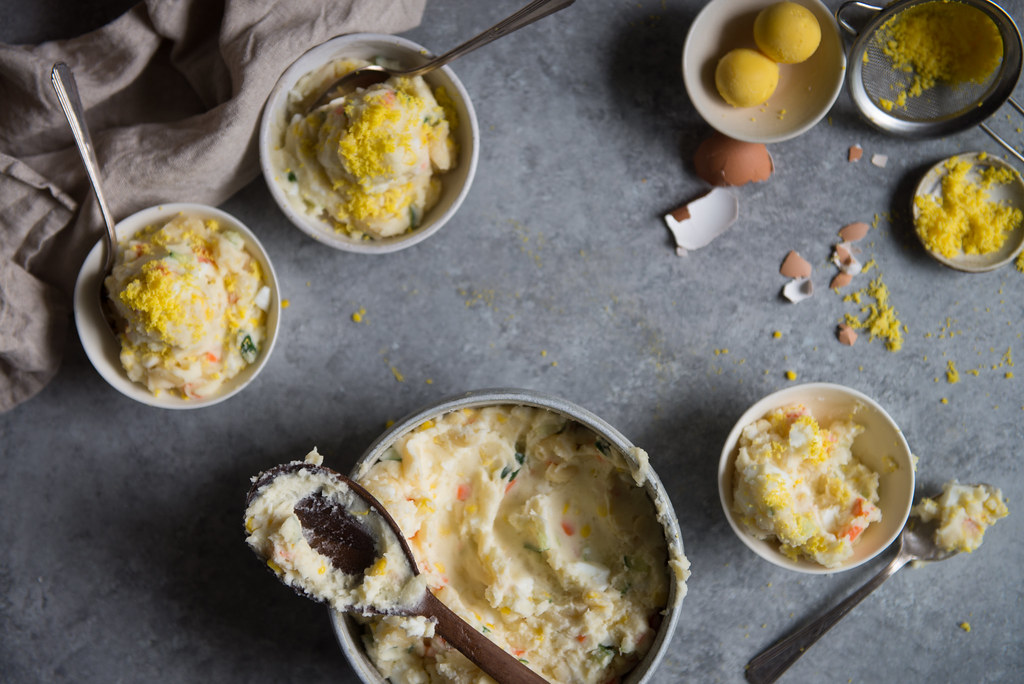 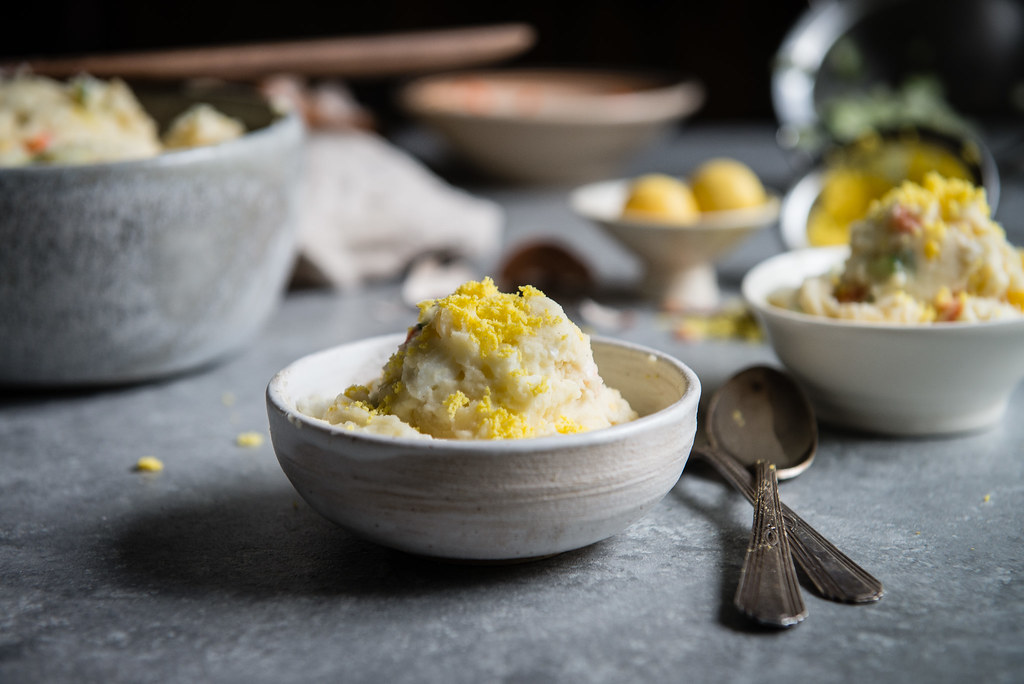 A number of recipes call for diced apple or pear, which I think would be fantastic here — I simply omitted (in a rare instance of self-restraint) because my salad was a little busy already. Aeri’s Kitchen calls for some lemon-lime soda or Korean drinking yogurt to add that bit of tartness, which sounds amazing, too.

I like Kewpie mayonnaise for its slightly sweeter and tangier flavor, but you can, of course, simply use regular mayonnaise in its place. For a lighter alternative, replace half the mayonnaise with Greek yogurt.