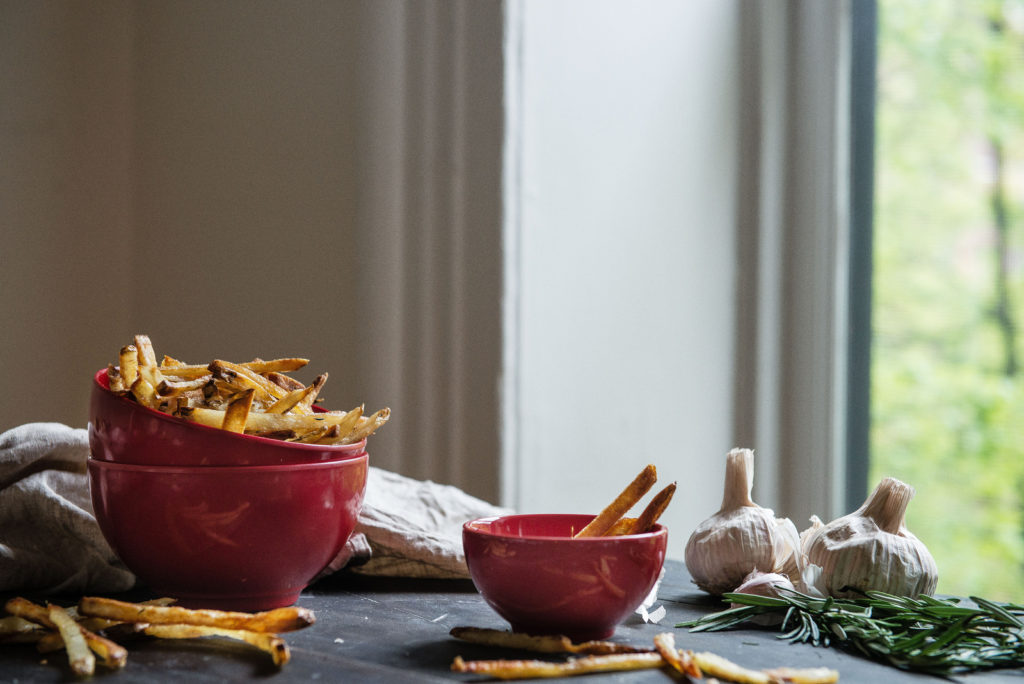 One of the things I like most about this little space is how easy it’s always been to come here and tell you (or, at the very least, future me) about all the things that have been happening in the world of the two red bowls, even if most weeks it’s literally nothing but the same old, same old, plus a recipe for cake.

So it was really and truly weird earlier this year to try to continue writing here when we’d discovered a little something that I couldn’t quite share yet on the blog, but was all Bowl #2 and I could talk about.  It translated, as maybe you were bored into noticing, into a solid month of talking about the weather in every post (after which B2 told me please not to write about the weather) or writing some things about foods that were delicious at first but always unappealing to me by the time I posted it on the blog.

But now I can finally share what you might have already guessed — we’re having a baby!  And we are over the moon.  I am sorry for the weather one-note that I have been for the last four months.  The good and bad news is that now I will be a one-note about this wee boy in my belly who’s heading into the world in November and so far, making me look like I have constantly had way, way too much pizza. 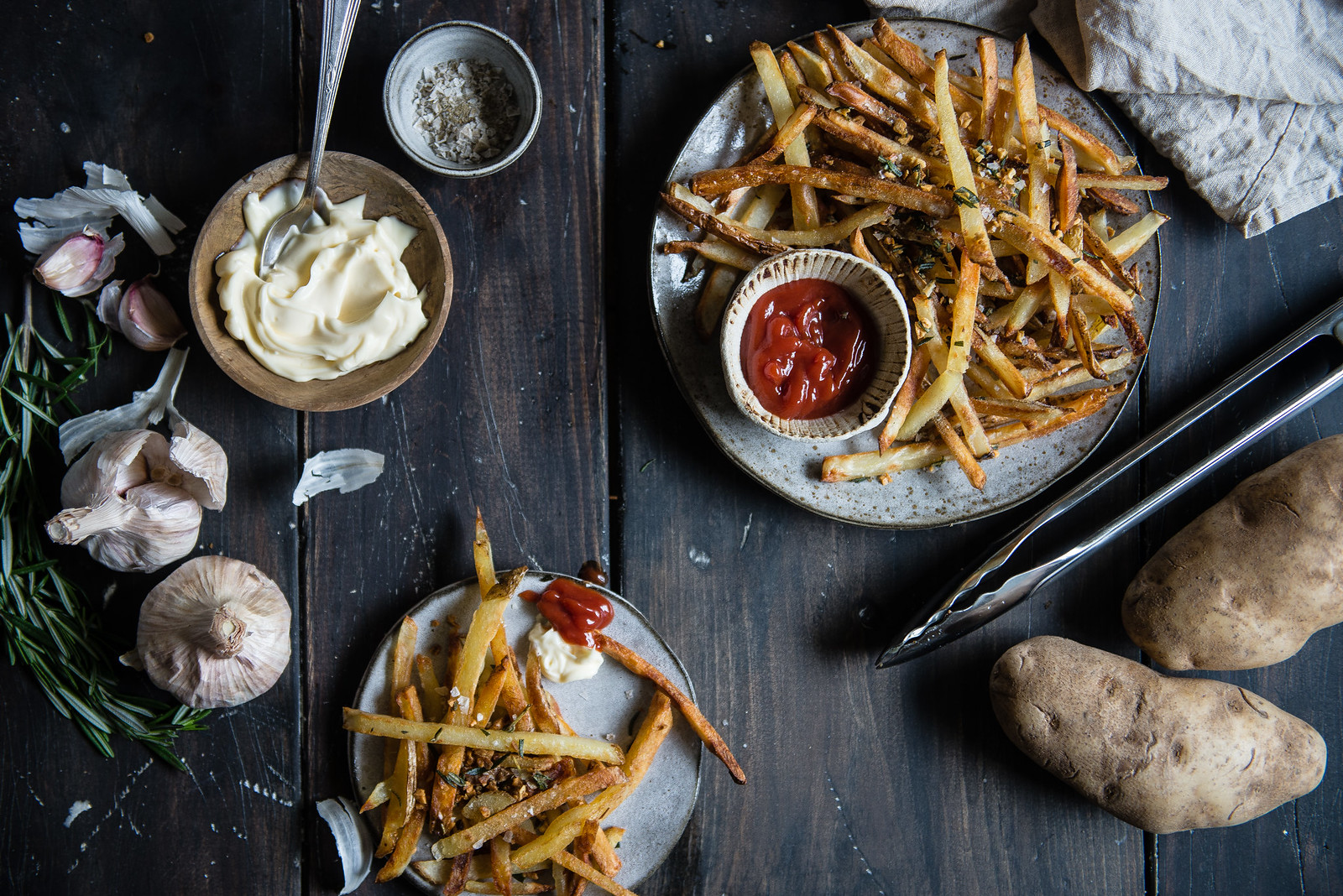 The other big piece of news I’ve been meaning to share is that we, as of yesterday, are newly minted LA residents!  (Another reason why I imagine I won’t be talking about the weather as much anymore.)  Back in February I mentioned a quick trip out to Cali that was actually a trip to take the bar exam (never again, please) and just a few weeks ago, we found out we passed and finalized a crazy amount of plans in a crazy short amount of time and, barely holding onto our formerly New York hats, found ourselves here in the land of endless sunshine. So it’s been a month to remember, and we are still a little sad to have left some of our closest friends (one of whom got me that cutest little red bowl above!) and our beloved Brooklyn neighborhood behind, but mostly we are happy to be heading into a sunshine-y summer peppered with friends’ weddings, adjusting to a coast we’ve never lived on, and getting incredibly, giddily excited over an impending household of three. 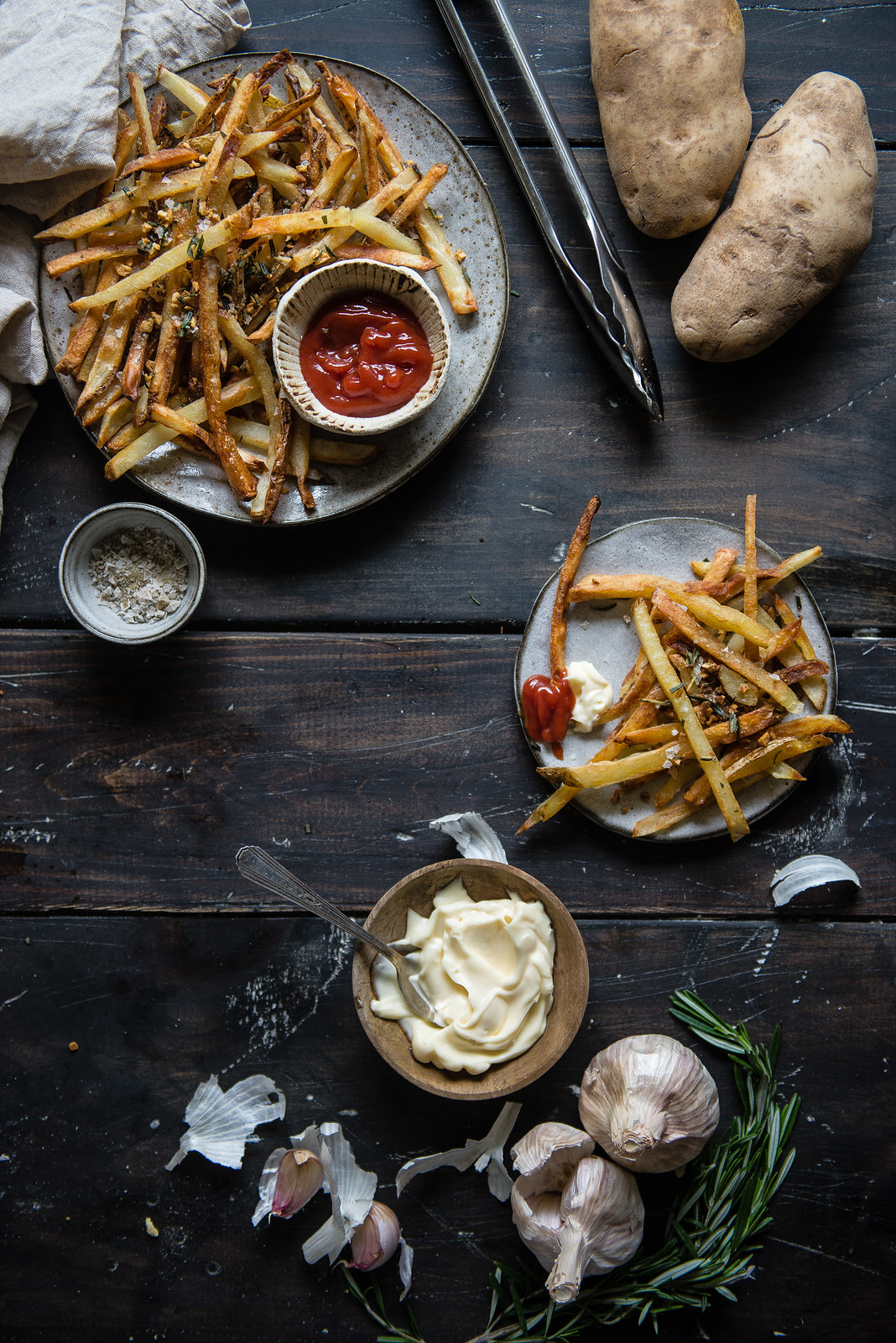 There were a few weeks back in April where all I did was eat, sleep, feel terrible, and put my head down on my desk at work, but for the most part, I’ve felt good during this pregnancy and I’m incredibly grateful for that.  (It made our move much easier!  That, and B2 doing absolutely everything.)  But what’s definitely taken getting used to, especially in the second trimester, is this new relationship with food.  There are things that now disgust me when I used to love almost everything (I still can’t even look at these curry puffs.  I am upset that I typed the words curry puffs.)  I’ve had some random cravings, like the day I walked to the Japanese supermarket near work and stood outside on the curb eating salty, briny onigiri, or the time that I ate three baguettes with butter in one weekend.  By the way, I knew about random cravings, but I never knew exactly how good those craved foods would taste.  A Big Mac never tasted so great. 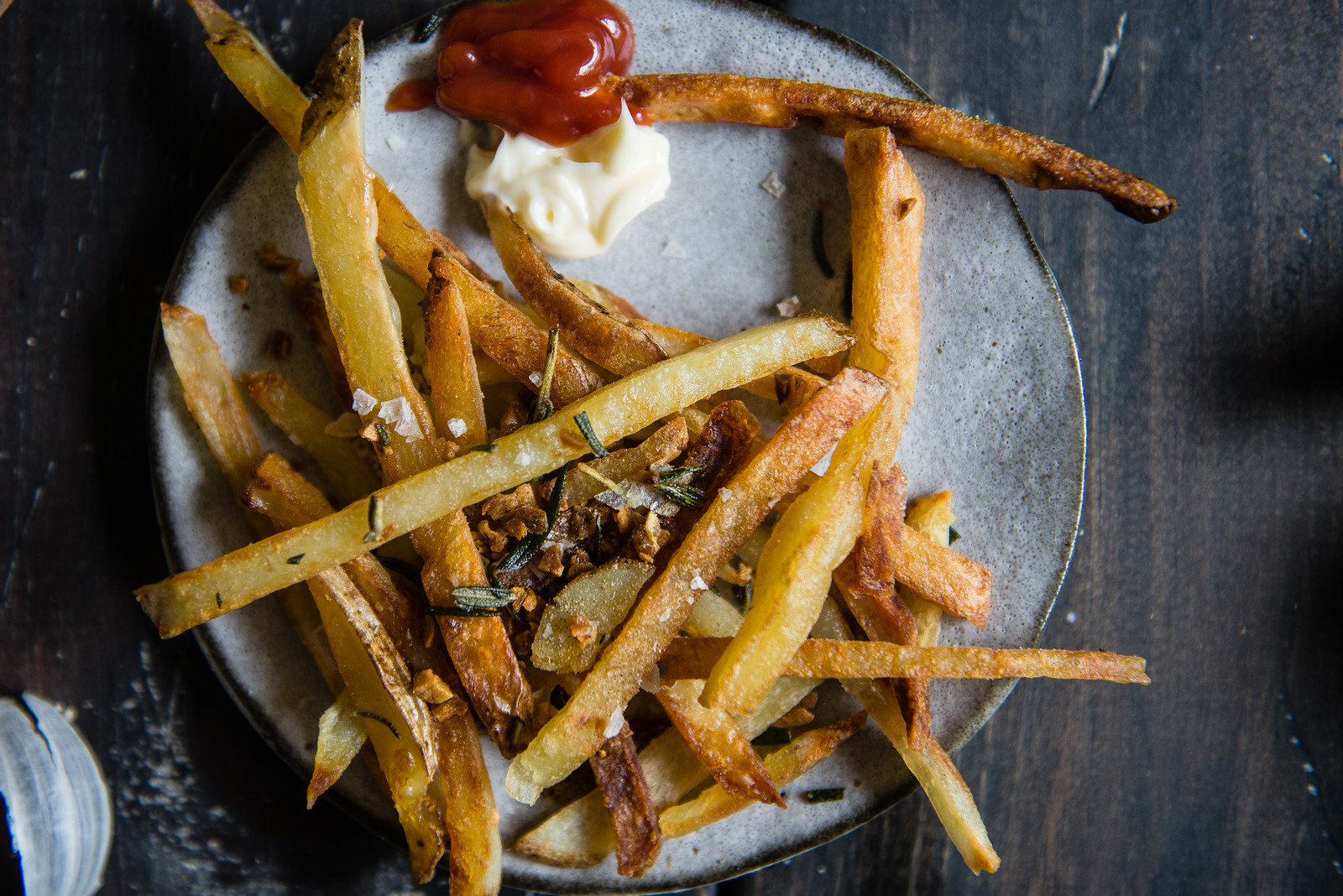 The strangest thing to get used to, though, is that lately I’ve been just plain disinterested in food, which is a feeling I’ve never known in my life.  I eat a banana, an orange, and an apple for breakfast, the same crispy chicken salad (the kind that makes a mockery of salad) for lunch, and then I couldn’t care less about dinner — but I’m also starving.  We keep joking that the baby has turned me into B2, because most of the time he couldn’t care less about food either, but especially because there’s one thing I’ve been obsessed with consistently from the beginning — potatoes, which happens to be one of his favorites.  Potatoes in their purest, most unadulterated carb-y form have never, ever tasted so good, from plain potato chips, to mashed potatoes with no gravy, to — finally the real subject of this post — French fries. 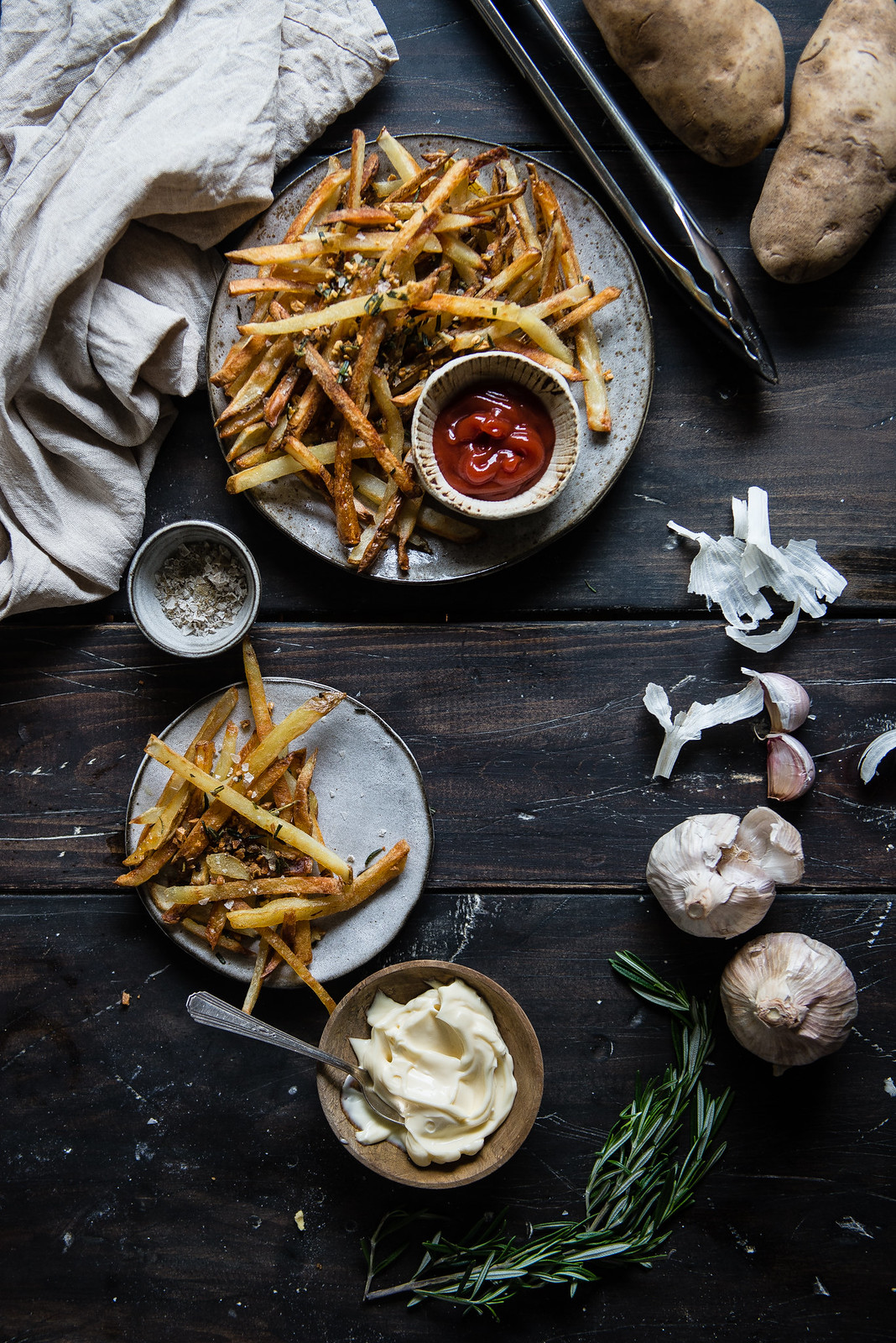 So here is a tried-and-true recipe, courtesy of the always flawless Deb from Smitten Kitchen, for easy and foolproof but incredibly crispy and delicious oven fries.  They’re practically indiscernible from their fried counterparts, but trade hovering over a pot of hot oil for a mostly hands-off, but simultaneously healthier version.  Which makes them perfect for a time when you might be in constant need of a nap.  I added a little bit of rosemary and garlic because we had some on hand, but they’re just as good with a healthy shower of salt and plenty of ketchup and mayo.  I hope you enjoy them as much as I did!  (Unlikely, because I’m serious when I say I really like potatoes now, but very possible because they really are great.) 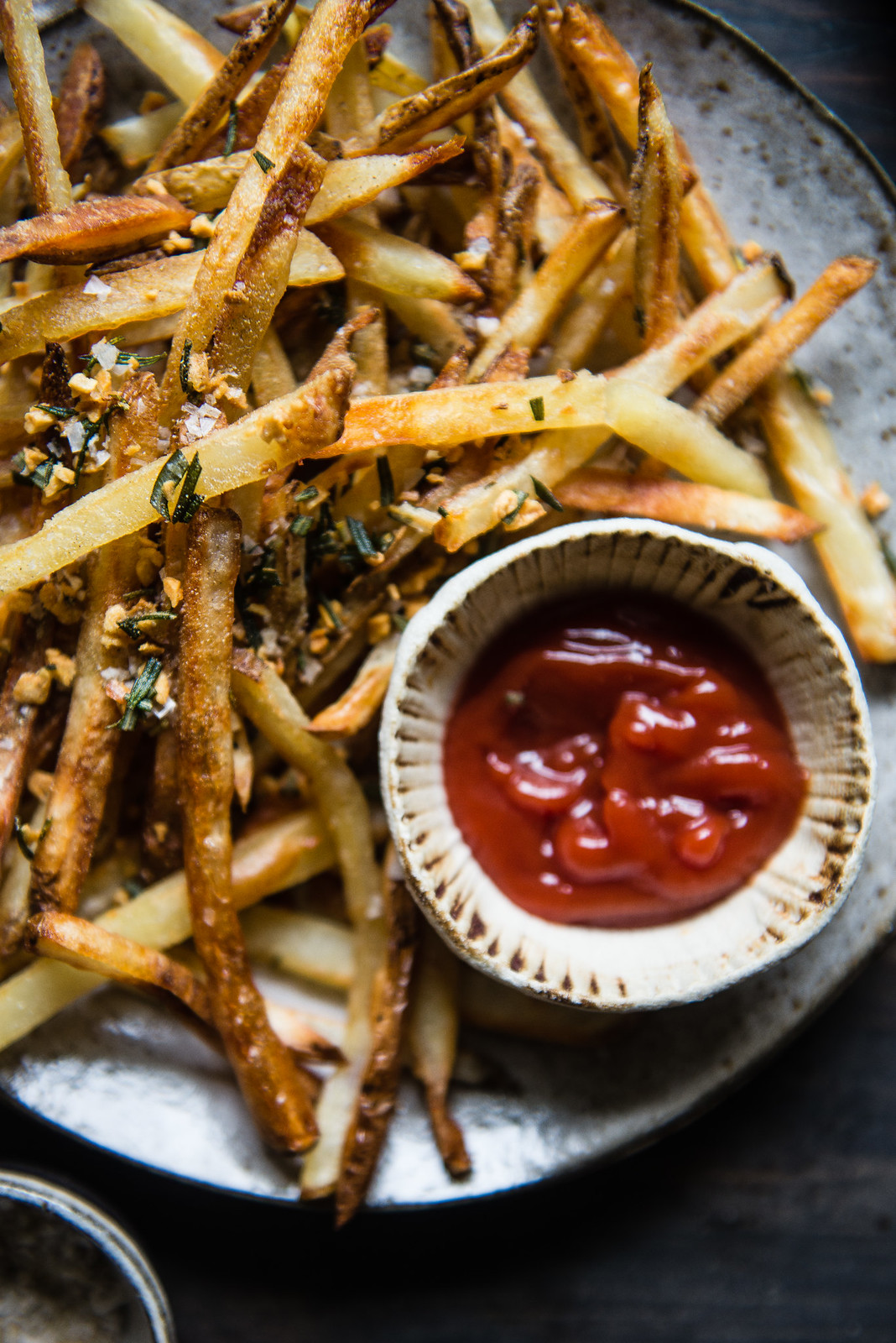 Barely adapted from Smitten Kitchen. Deb’s method of parboiling the fries ensures that they bake up crispy on the outside, but fluffy and creamy through the middles — we truly couldn’t distinguish them from their fried counterparts. This is a version with a bit of rosemary and garlic for flavor, but you could most certainly just go with some good salt and they’d be just wonderful. Interestingly, I found that adding fresh rosemary and garlic at the end (rather than cooking them in the oil at the beginning) was the best way to infuse the fries with the most rosemary-garlic flavor, which was counterintuitive to me, but also, pleasingly, the easiest.