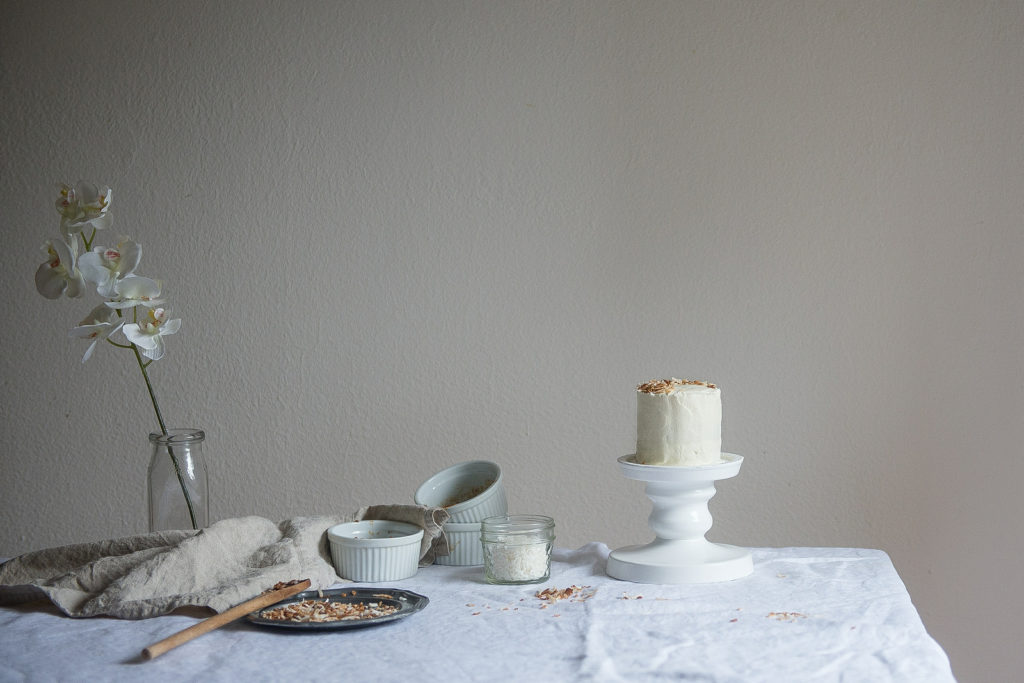 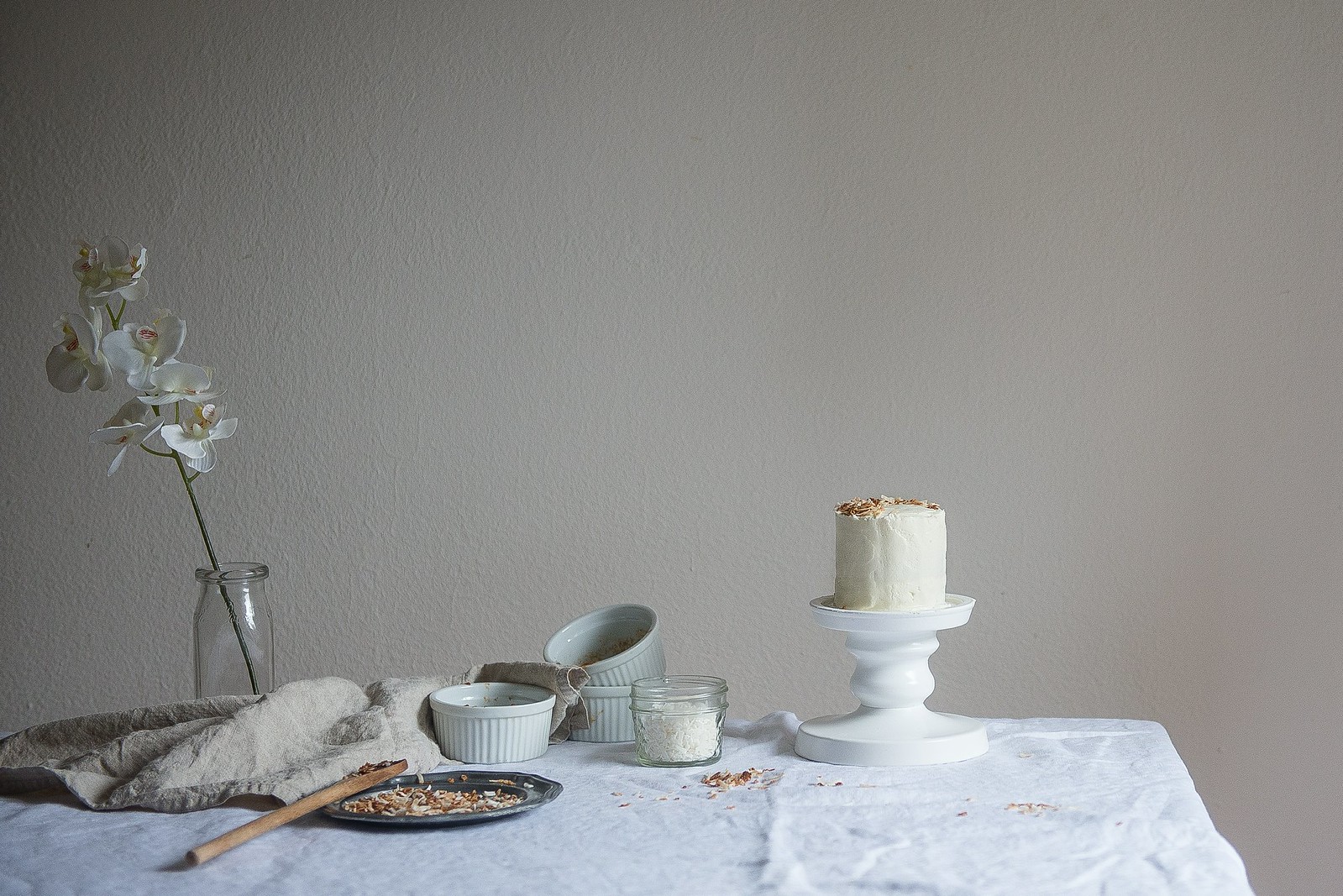 So, this wedding planning thing, huh?

As it turns out, I’m not the most decisive person in the world. (Bowl #2, who is now diametrically opposed to the phrase “It’s up to you,” is probably laughing right now.) I like things, and I like some things more than other things, but when it comes to actually making a decision — especially a decision for something like a wedding! — sometimes all I can think about is whether the other thing might be better. OK, let’s do a DJ during the ceremony. (But what about live music?) Sure, let’s do a fish option. (But what about chicken?!) Yeah, you’re right, it’d be crazy for me to make my own cake. (But … cake!) I’ve treated everyone I’ve worked with so far to a symphony of really long, really drawn-out “umm”s, which I’m guessing is super enjoyable for all involved. 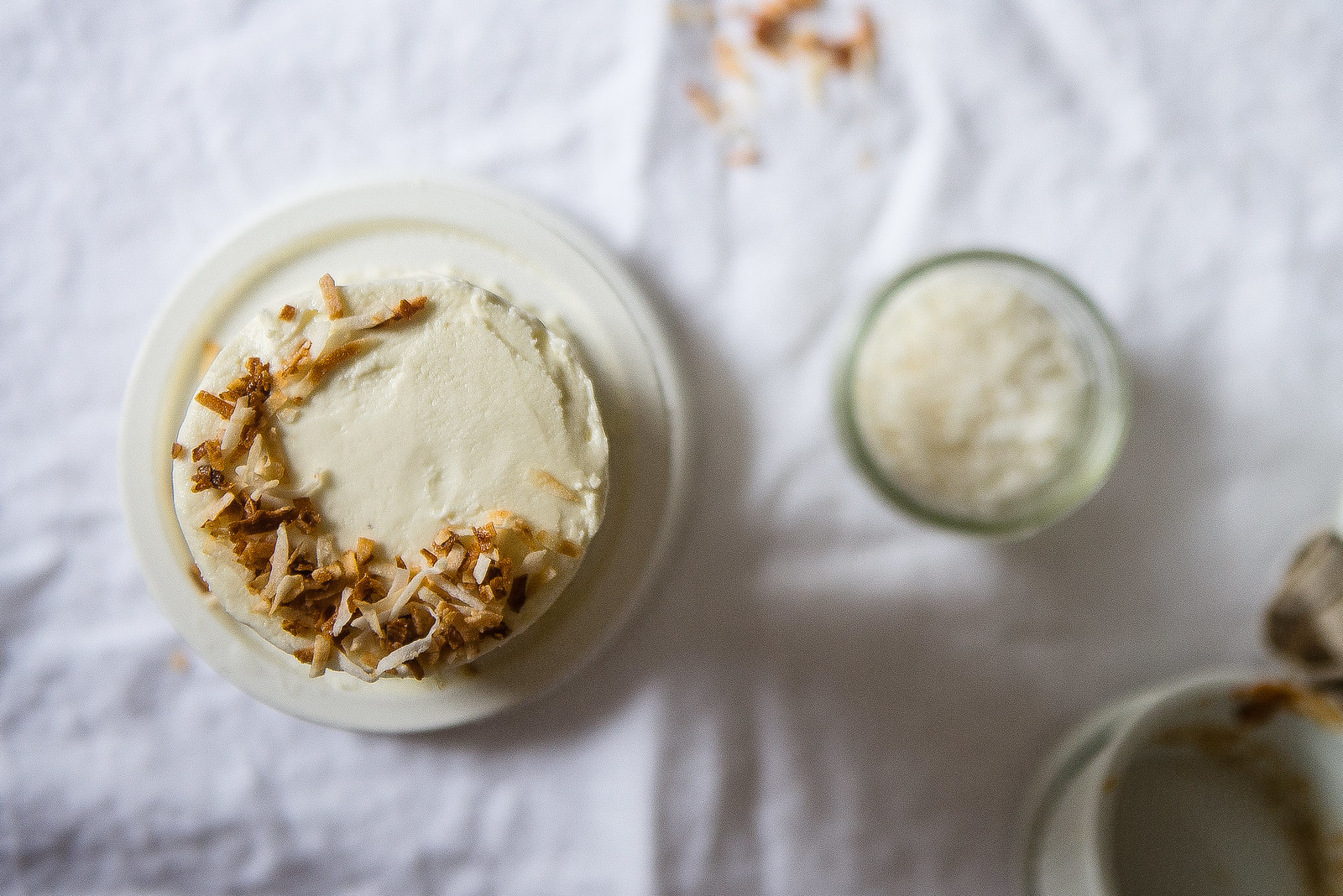 Happily, we’ve now finalized a lot of our decisions — and signed the contracts, when is when I finally stop thinking about the what-about‘s.  But we haven’t decided on cake yet! So far, I’ve impulsively declared about four times that I’m just going to make it, and then about four more times realized I have no idea where I would freeze the layers or where I would store the finished cake or how I would transport it or … how to make a tiered cake to begin with. So as much as I fear the what-about of cold, dry wedding cake with chalky buttercream and styrofoam insides, I’ve shelved that idea for now. (There are a lot of deep messages in there about how it’s not the details that are important on the big day, or how it’s healthy to learn to relinquish control over the things that don’t matter, which are all totally true — but it’s mostly that I was stumped when it came to finding freezer space.) 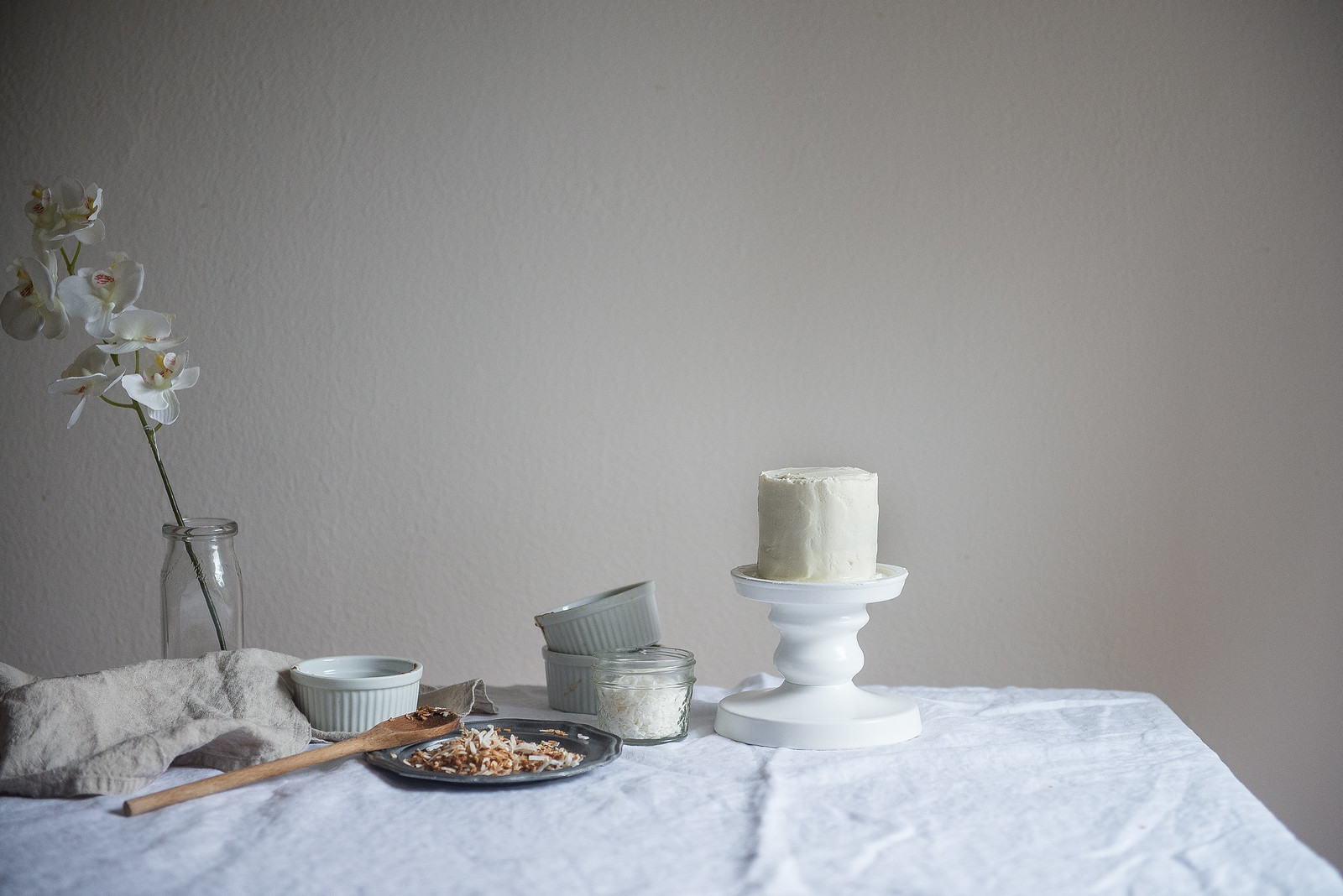 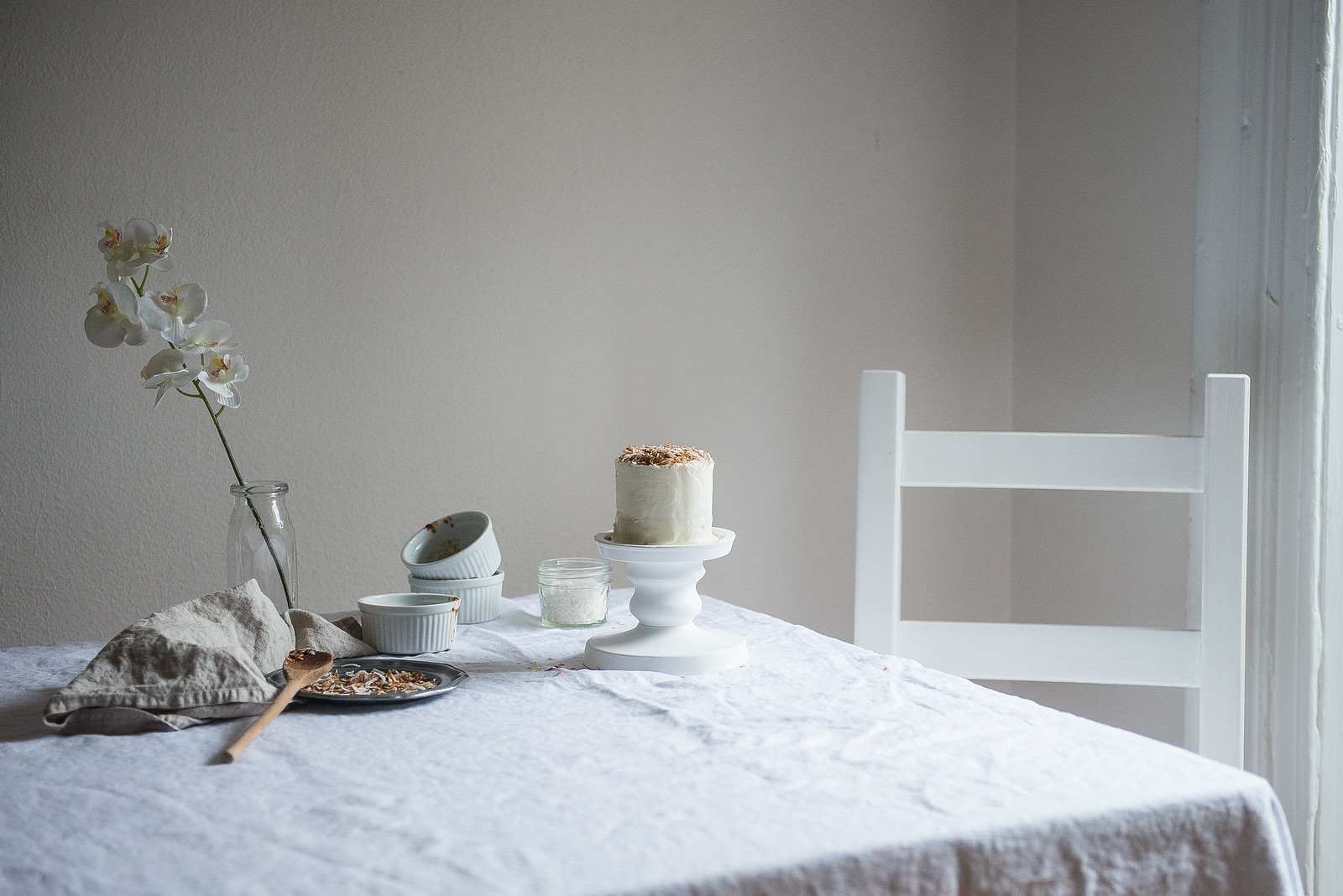 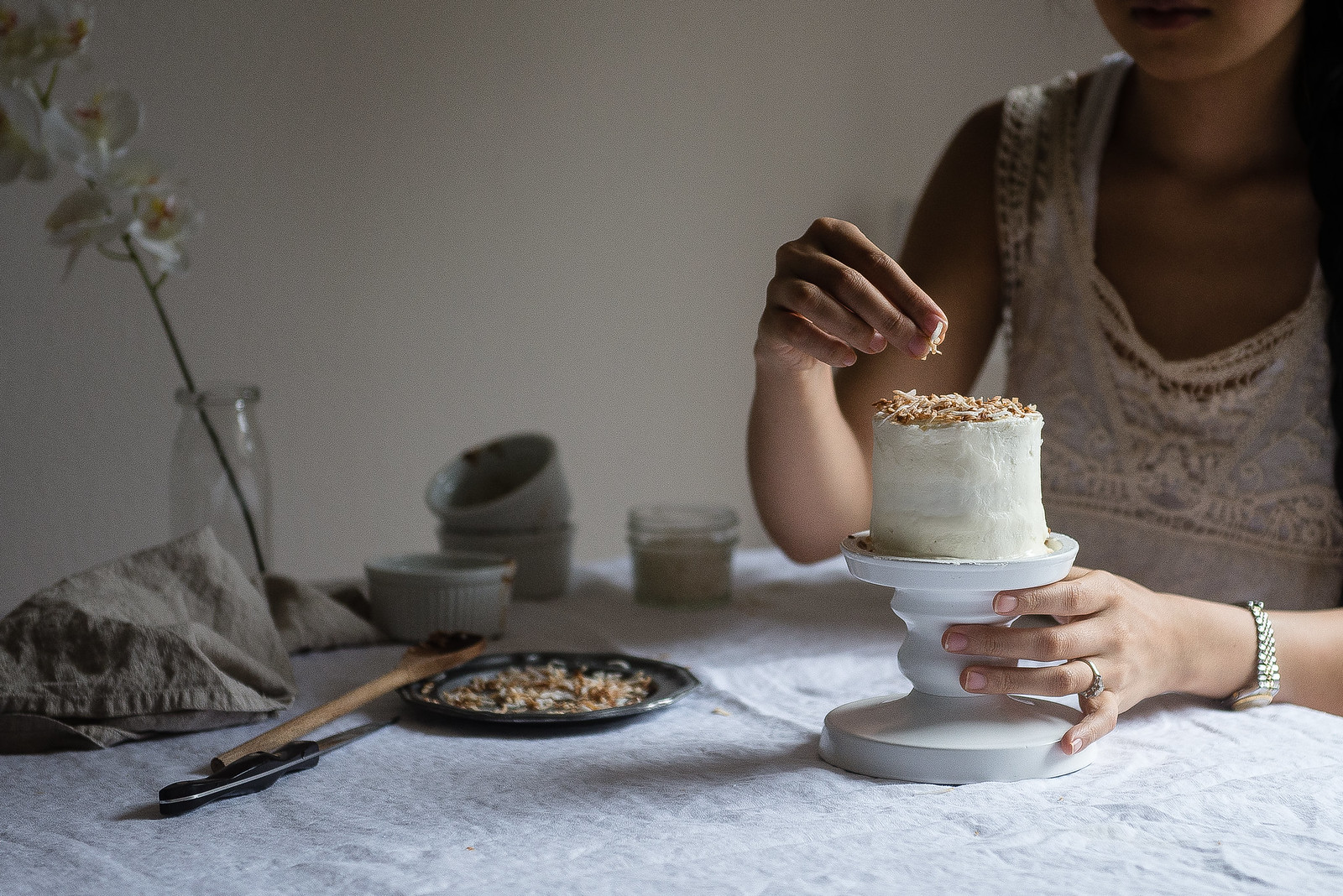 To assuage my cake-making urges, the other weekend I spent a few quiet hours making the cakes I think I would have liked to make if I actually did it. (You know, except for two people, instead of a hundred.) They were the moistest cakes I knew how to make, obviously — one was a zucchini cake that is one of my all-time favorites, which I’m excited to share soon, and the other is this hummingbird cake. There are so many things I love about this teeny cake. It’s quaintly symbolic, given that it’s a quintessentially Southern cake, sweet and decadent and emblematic of where I grew up, but it’s also packed with all the tropical things that remind me of Bowl #2’s home in Hawaii.  (If only I’d added some haupia!)  The toasted coconut on top is unreal (how did I never toast coconut before this?), and the mashed banana and crushed pineapple make it so moist that it drives away any thoughts of frozen, crumbly-dry wedding cake. For now, that’s good enough for me!

Have you ever made a wedding cake or considered making your own? I’d love to hear your thoughts and experiences if you have! (Also, if you’re mulling it over too, check out this uncannily well-timed series Food52 is doing. So excited for this. F52, I love you all beyond words!) 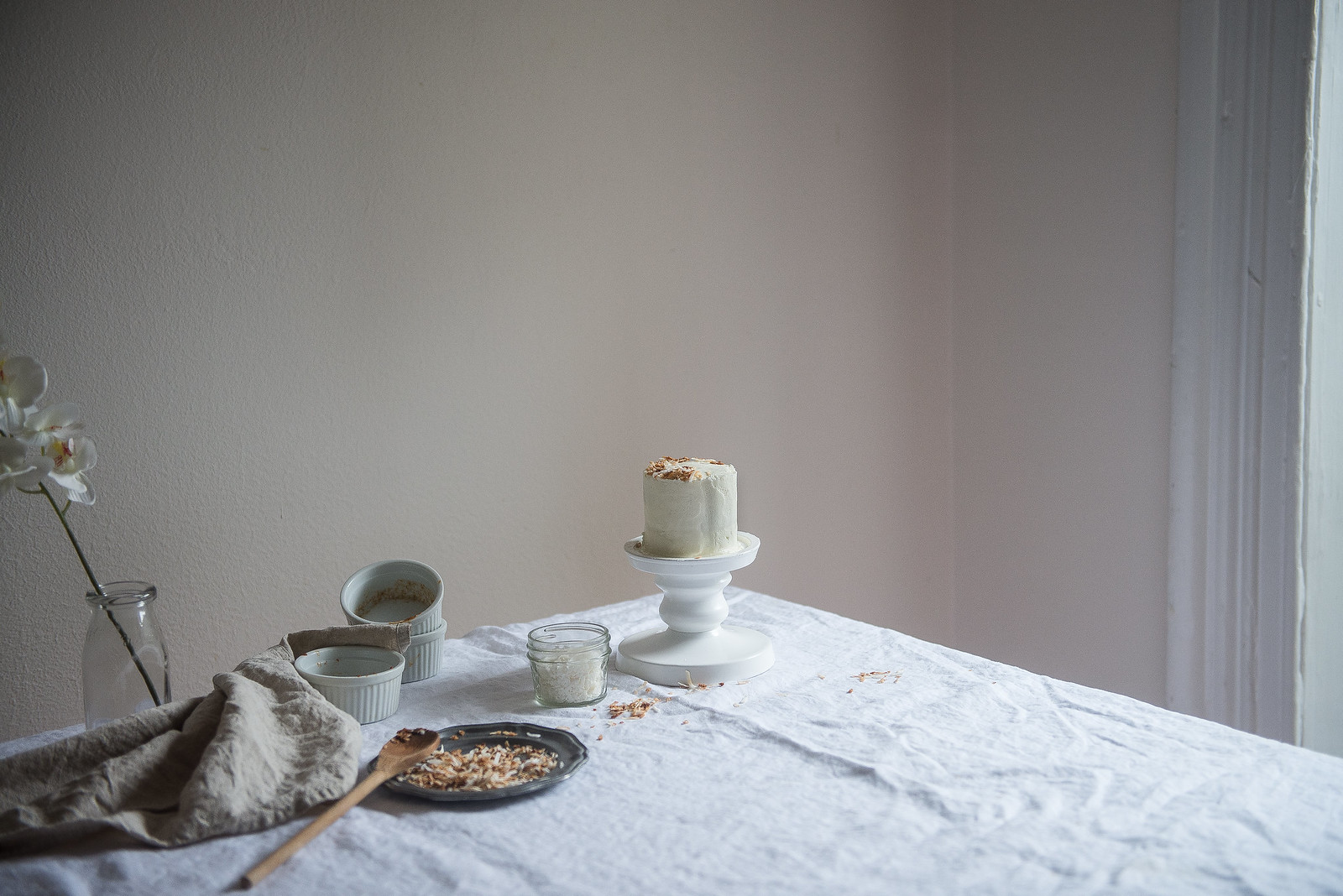 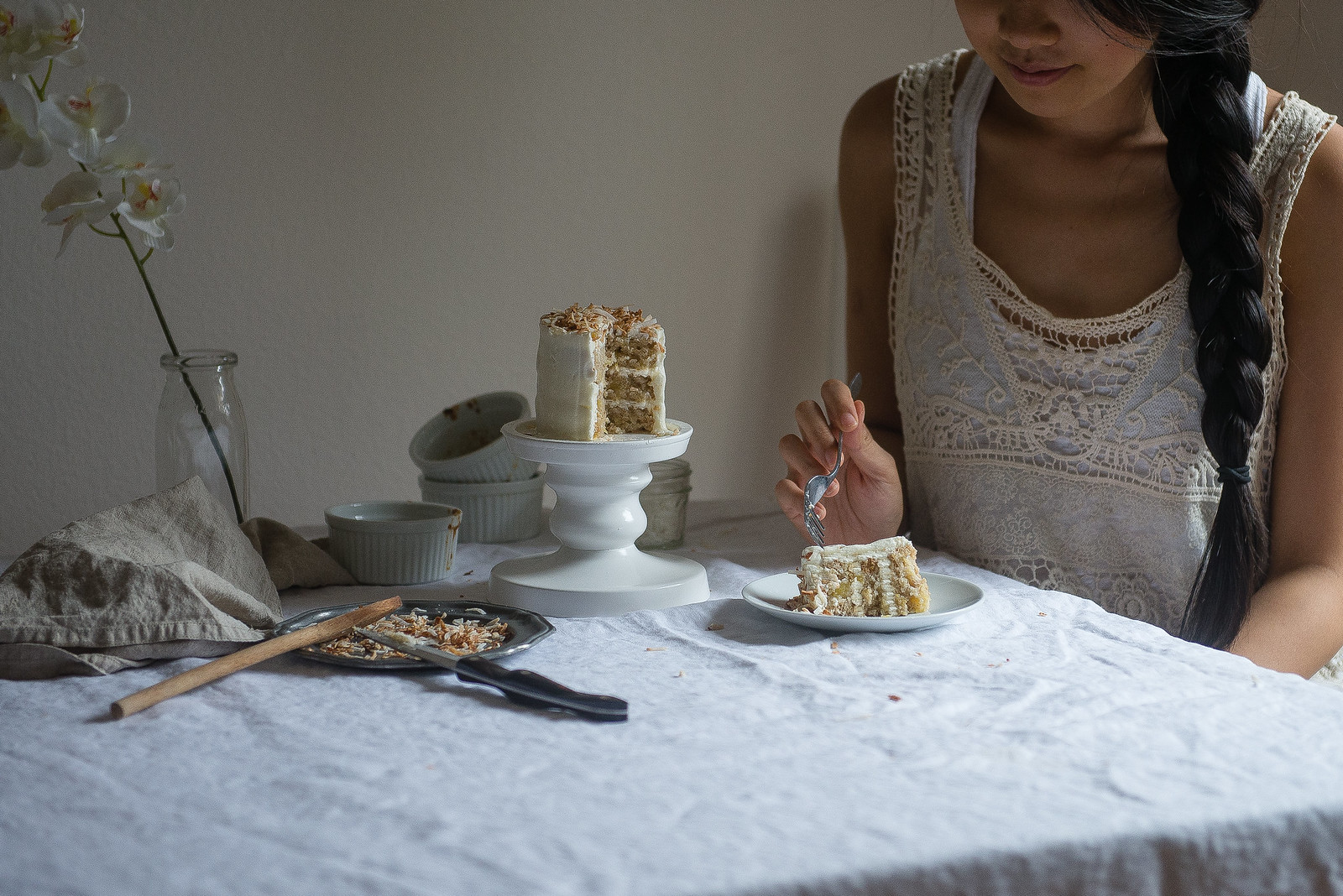 Like most cakes I make, this will make just one tiny (about 3-inch) three-layer cake, or four cupcakes. The cake is vegan, but the frosting is not — for a totally vegan cake, try a whipped coconut cream for frosting instead. But whatever you do, top with plenty of toasted coconut! (For more mini cakes I’ve made, hop on over here.)

For such small scale recipes, the weight of the flour can matter tremendously. Try to use a fairly light hand when scooping the 1/3 cup if you don’t have a scale — for best results, spoon the flour into the measuring cup and level with a knife.