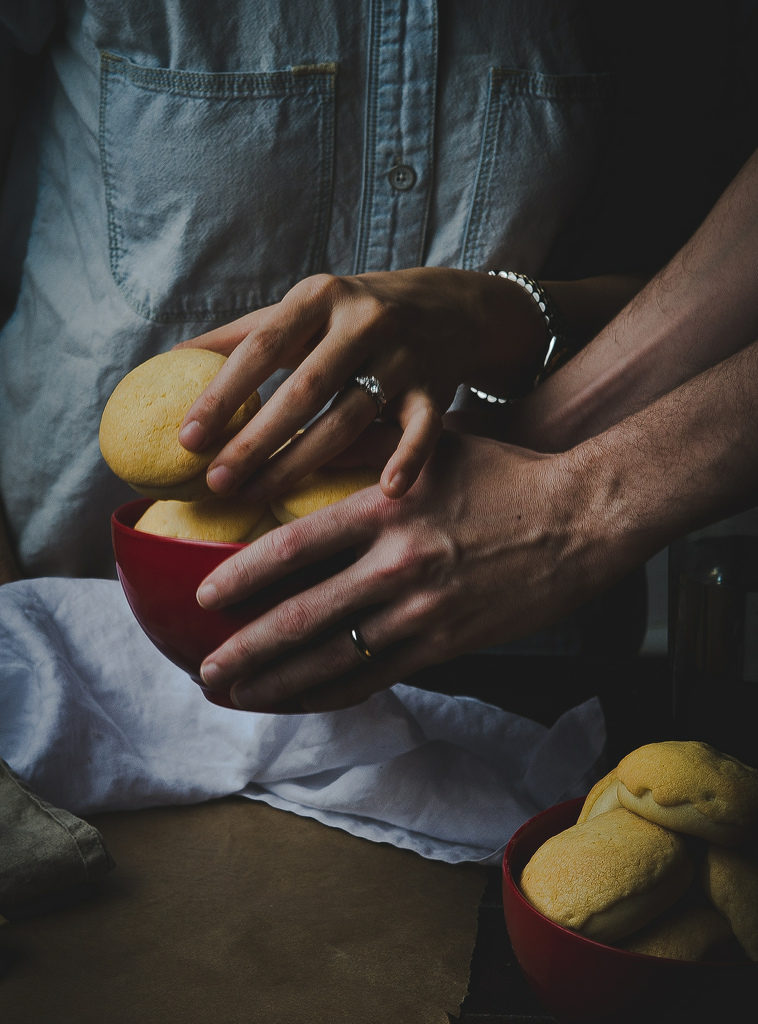 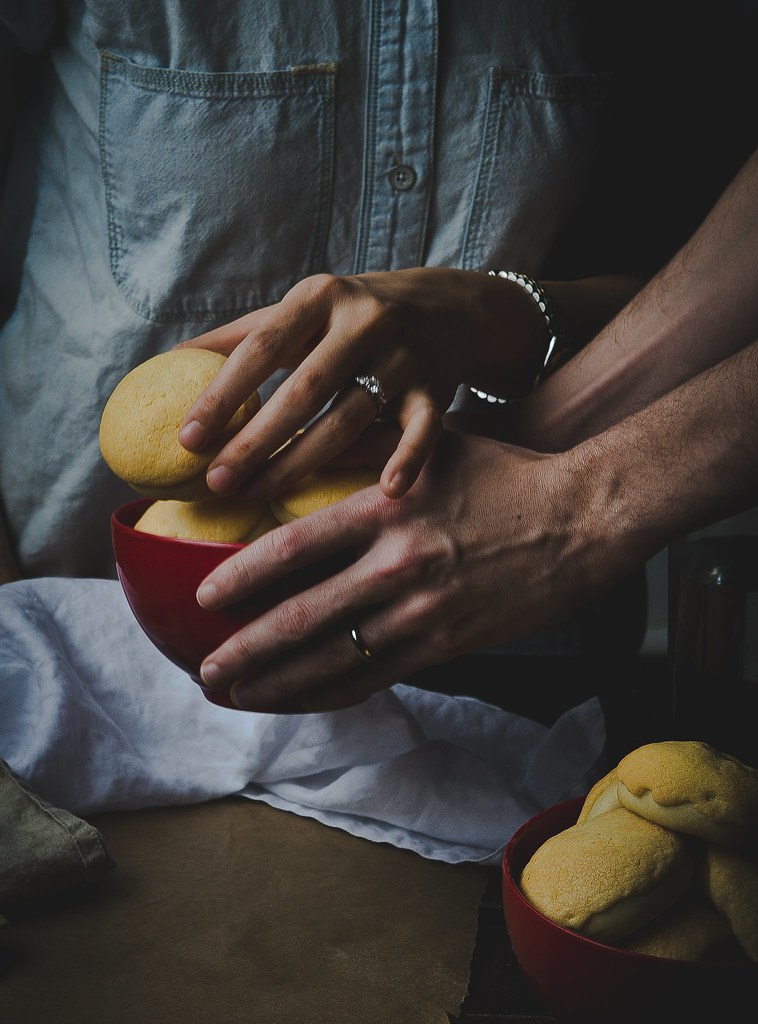 A few weeks ago, I posted some teeny pies with a dollop of vague, cryptic dazed-happy-whirlwind news on the side.  The news was … as some of you dear friends guessed … that we’re engaged! The Two Red Bowls are getting married! 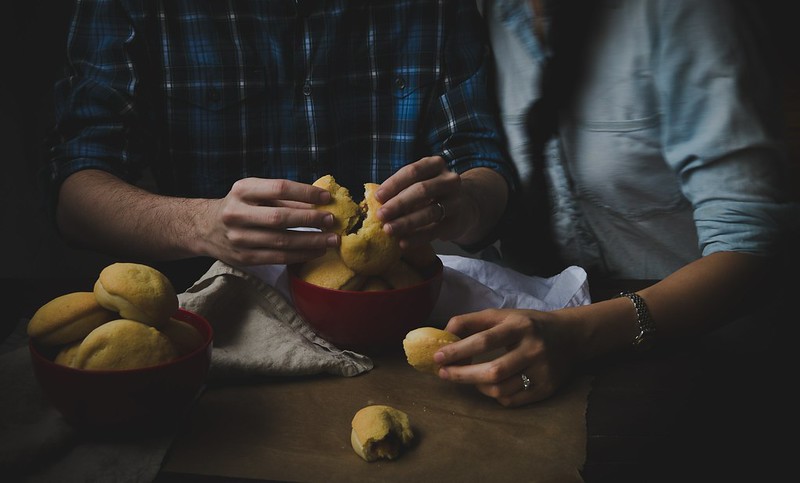 (Also, yes, I got him a ring too.  The party line is that it’s egalitarian and modern, but really, I was just impatient and love buying shiny presents.)

I really wanted to think of a food for this post that meant something to B2 and me. And ideally something that would go in the two red bowls that started this whole blog off. Then, after Mandy posted these incredible pineapple buns, it came to me — BBQ pork pineapple buns, as inspired by Tim Ho Wan. And now I will tell you a long and hopefully not boring story about us, our bowls, and where these buns fit in. You can go to sleep and wake up at the end for the recipe, I won’t mind. 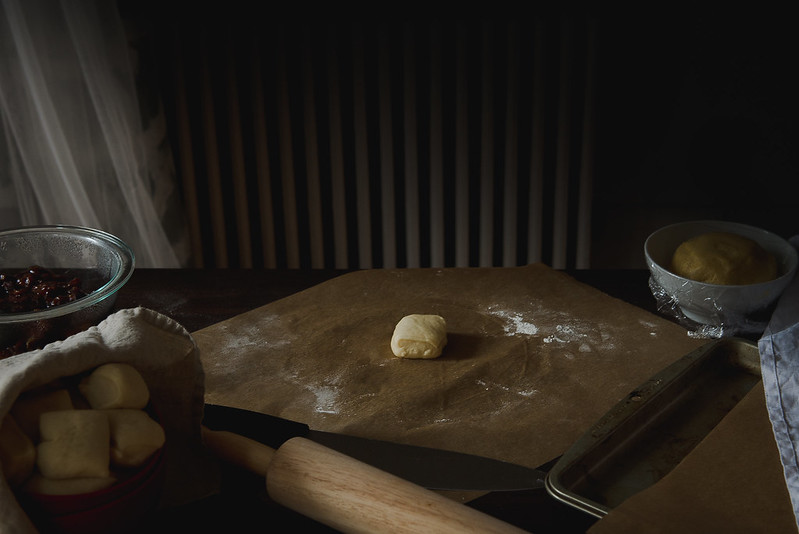 Bowl #2 says his first impression of me was in one of our first classes in law school. Some of our professors have a lovely tradition of “cold-calling,” or calling on students at random to answer questions instead of asking for volunteers. Some people handle this process with grace and dignity. Others, like me, black out in terror and lose their handle on the English language. So Bowl #2’s recollection was something like this: “Oh, yeah, I noticed you really early. You were that girl who got cold-called first that day. And I remember thinking, boy, she looks scared sh*tless.” The first time he told me this, I fluffed up like a vain little bird in anticipation of what he’d say and then deflated somewhat suddenly.

That actually has nothing to do with Tim Ho Wan, I just think it’s funny. We were friends for most of law school, and didn’t begin dating until just before the beginning of our third year — or, right before a semester where I’d be studying abroad in Hong Kong. (Impeccable timing.) Long-distance relationships are always crazy fun (sarcasm) but never more fun than when they start that way, so it was a little bit of an uncertain time for us, with a few ups and downs. 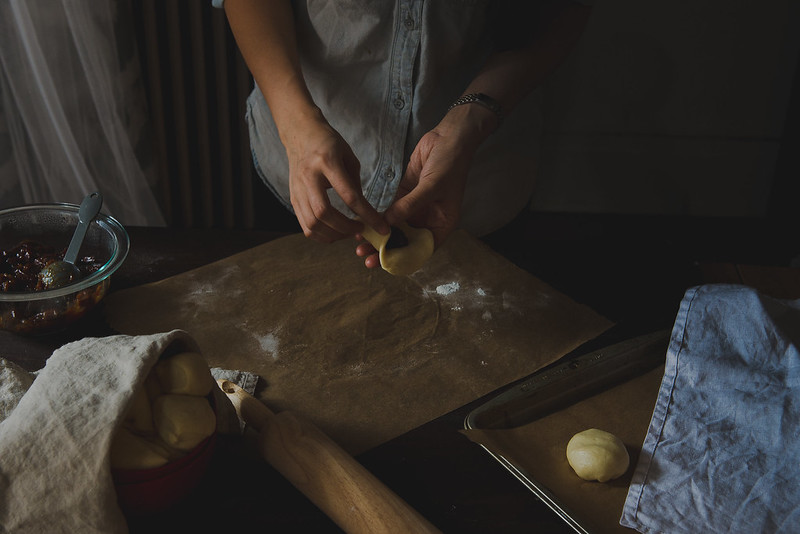 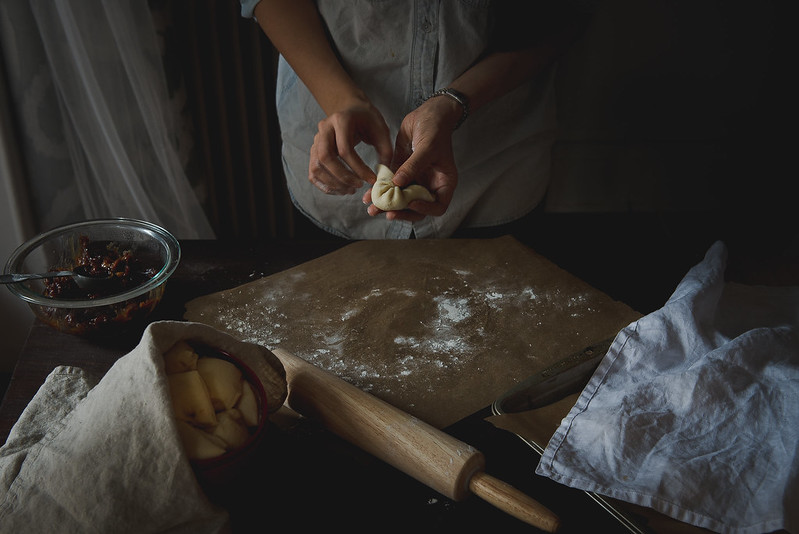 Bowl #2 came to visit me about halfway through the semester. We did a whole lot of eating, but for only being in Hong Kong two weeks, I took him to Tim Ho Wan an embarrassing number of times, always for these baked buns. They’re the love child of two of Hong Kong’s best treasures — their famous pineapple buns, sweet and pillow-soft rolls with a crisp, sugary crust baked on top, and their char siu baked buns, rolls with juicy, sweet and savory caramelized roasted pork chopped up and tucked inside. We had an inappropriate number of these — and at a time where things were falling into place, and where what we were was becoming clearer and steadier and more and more wonderful.  So I think they’ve come to represent a time that was truly special to us. 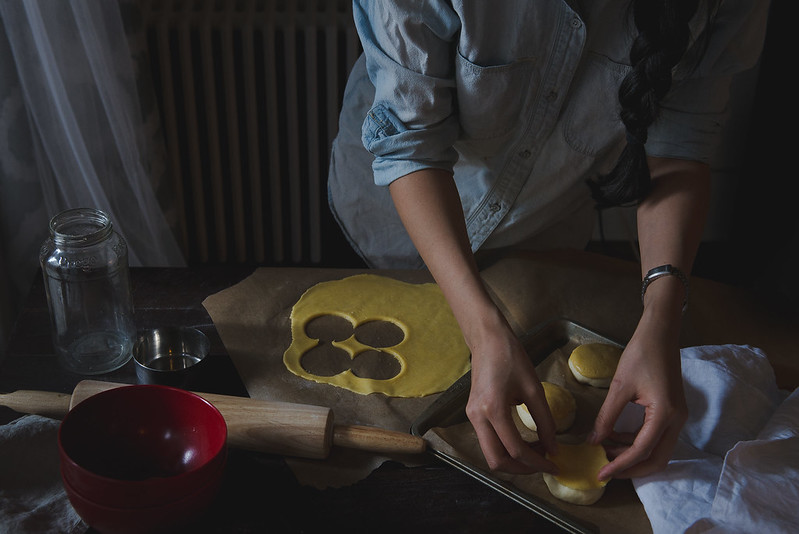 It has been, more or less, crystal clear where we were headed after that. A few friends have asked us when we started talking about “it,” and I honestly can’t remember. We have a shocking inability to conceal things from each other (to the point where our two rings had been sitting on the bookshelf in our living room for two months prior to this … and sometimes we put them on when we were bored and feeling cutesy). Maybe it was when I realized I couldn’t go the length of time it takes to brush my teeth without stopping to tell him something.  Or on one of the many nights we went to sleep way too late because we couldn’t stop chittering about nonsense to each other in bed, or the many mornings following when he tolerated my tired crankiness with good-natured amusement.

It feels kind of weird to write seriously on my blog, but I think it’s only fitting — even if a bit gag-inducing — to say just this last piece.  I am so thankful and so indescribably happy and lucky to be marrying the man who helped me rediscover who I truly am as a person, at a time where I was on the way to forgetting.  The man who inspired this little blog and the wonderful journey it’s become, the one who told me he was proud of it at a time when opening the website on his computer meant doubling the number of page views for the day — and who has never stopped telling me the same thing ever since.  Someone who has taught me what it really means to love boundlessly, in spite of any and all faults a person might have.  Someone who just feels like home. 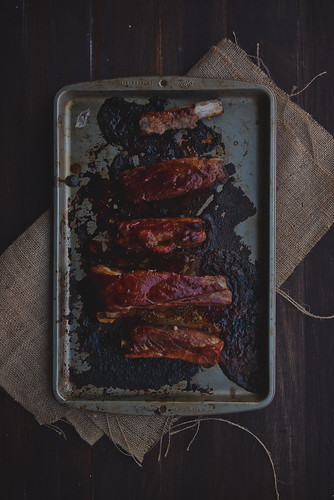 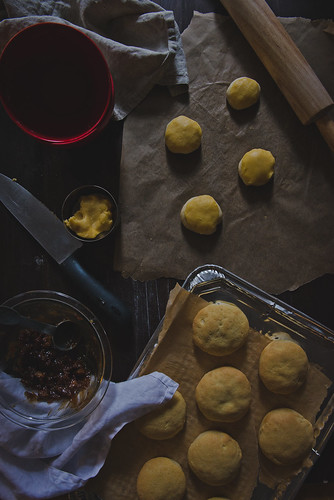 OKAY, and now pork buns! The dough and crust recipes are barely adapted from the genius that is Mandy, and the char siu is an amalgamation of, oh, the first twelve pages of hits on a Google search for char siu pork, and several taste tests. These pineapple tops aren’t crackly like most because I omitted the egg wash, in homage to Tim Ho Wan, whose buns are uniform on top — though that’s the only association I feel comfortable making when we’re talking Michelin star restaurants. Suffice it to say, these are simply inspired by the wonderful folks at that establishment, and a satisfying replacement when there otherwise would not be any. They’re an endeavor, but, like love, worth it.

My favorite dim sum on this Earth. Everything but the filling is based on Mandy’s recipe, but adapted to be made by hand, without a stand mixer, and with two or three very minor tweaks. Also, pineapple buns have no pineapple in them.

If you can’t find coconut cream, you can use regular coconut milk — because coconut milk separates, just take care not to stir or shake up the milk when you open the car, and skim the thickened part at the top off for use.