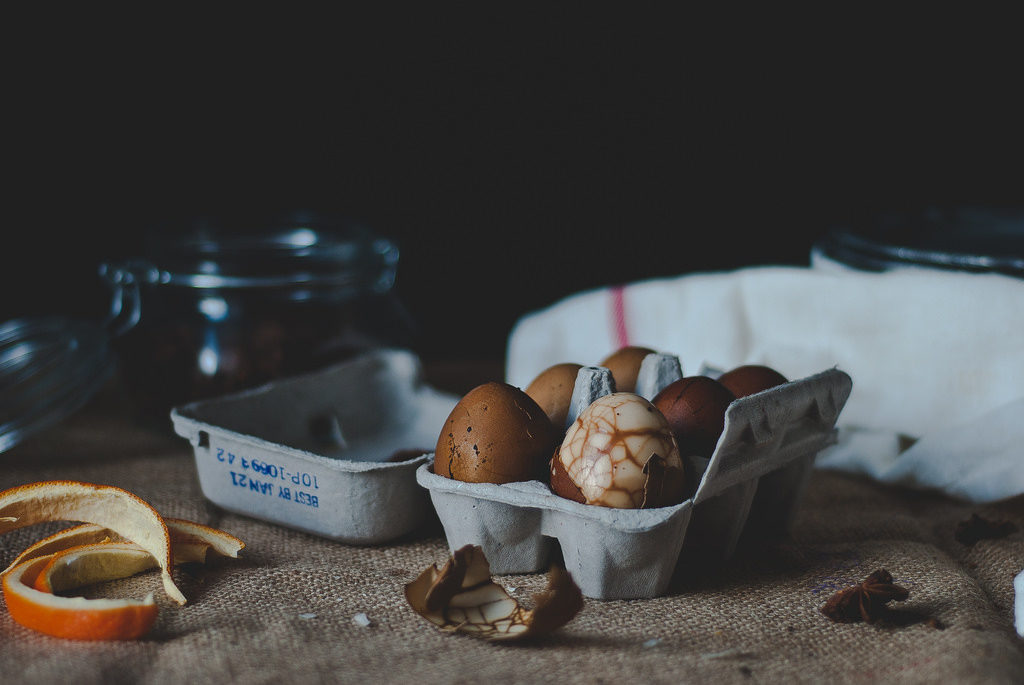 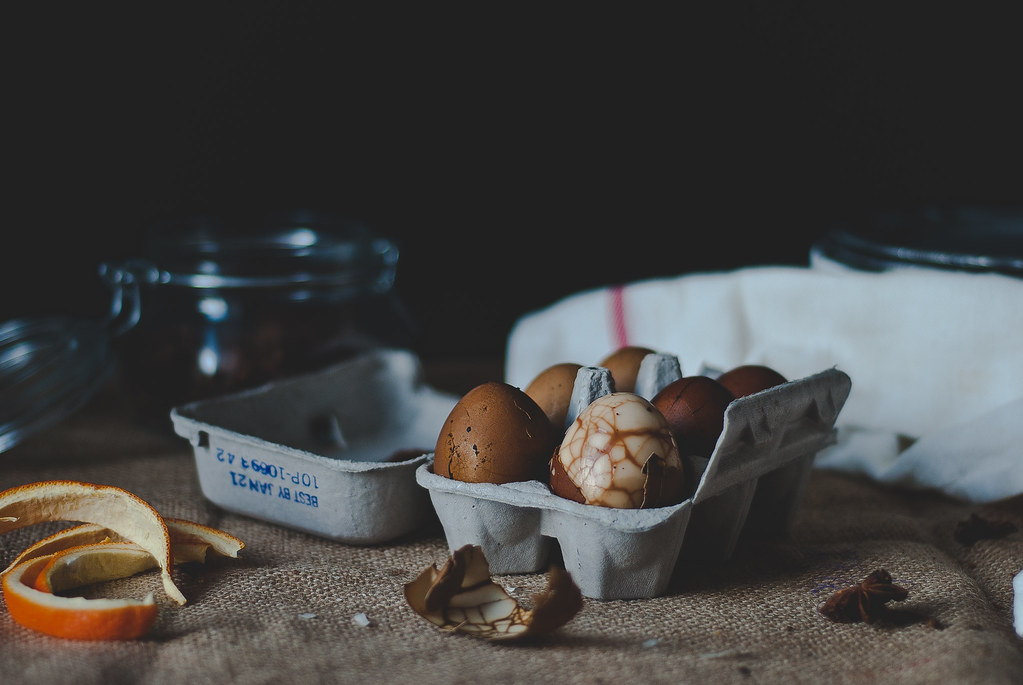 Here’s what not to do when making tea eggs. Do not:

1. Go to law school, and in your first year, get really stressed and sleep-deprived, then decide to destress by making them in your communal kitchen that is down the hallway and through some locked doors from your dorm room.
2. Make them in your faraway communal kitchen, at night, when you are tired and sleep-deprived, and then think it is a good idea to leave them unattended while they simmer for a few hours. No biggie.
3. Go back to your room.
4. Fall asleep.
5. Until the next morning.

But at that point, definitely do:

1. Wake up freaking out and tear through the dorms like a bat out of hell thinking that you have burned an entire dorm to the ground.
2. Discover that some angel did take them off the heat and turn the stove off.
3. But not before every egg in the pot exploded and turned a charred, angry black. (Yep, they exploded.)
4. And then drop the pot hastily when someone else walks in and comments, “Ew, who did that?” And be like, “Yeah seriously, how gross.”
5. Scrub the pot with no witnesses in the dead of night and never own up to it until you start a blog four years later.

(But seriously, it was super irresponsible. Be safe!) 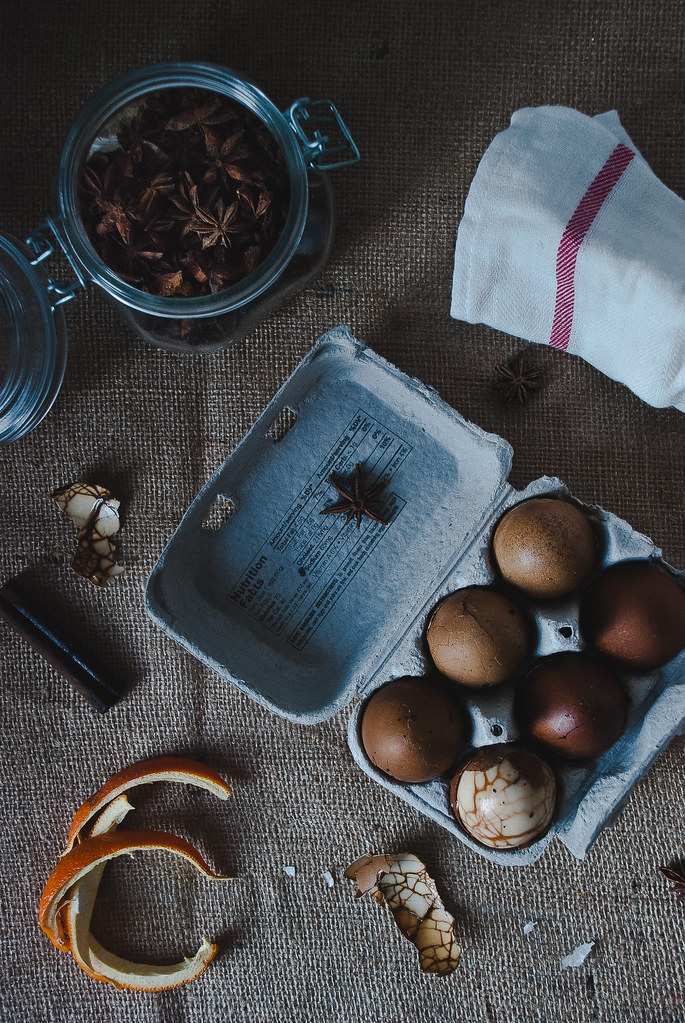 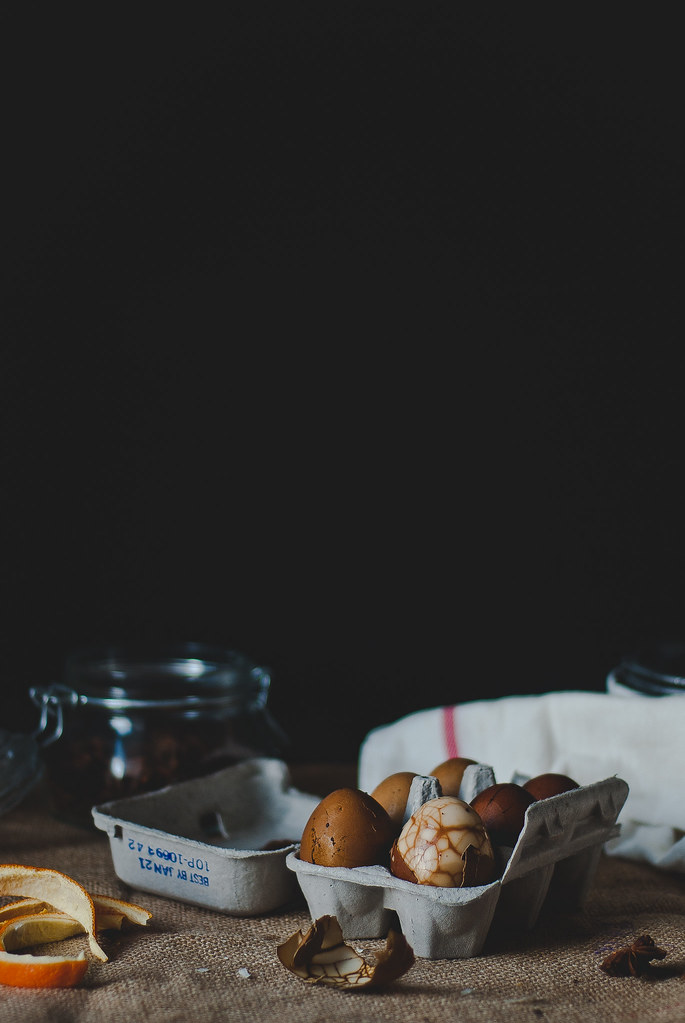 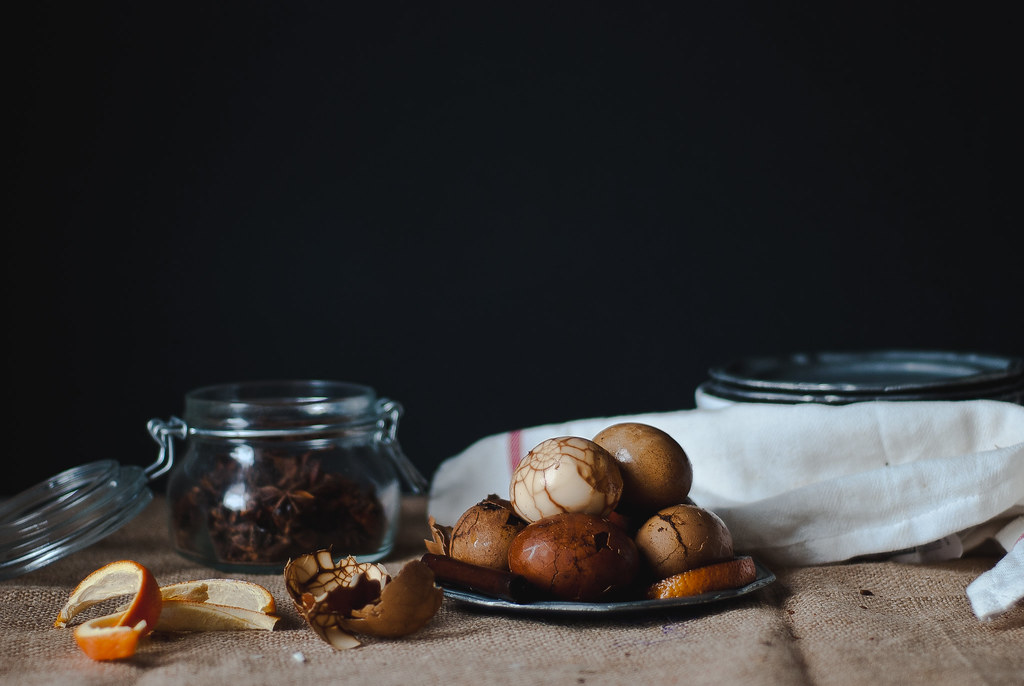 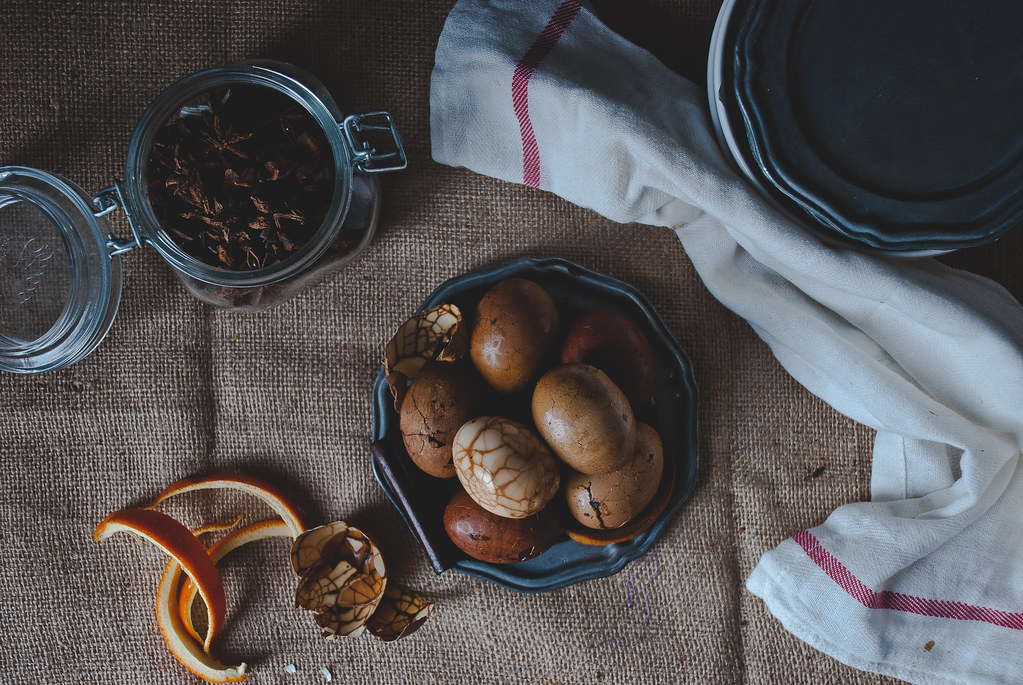 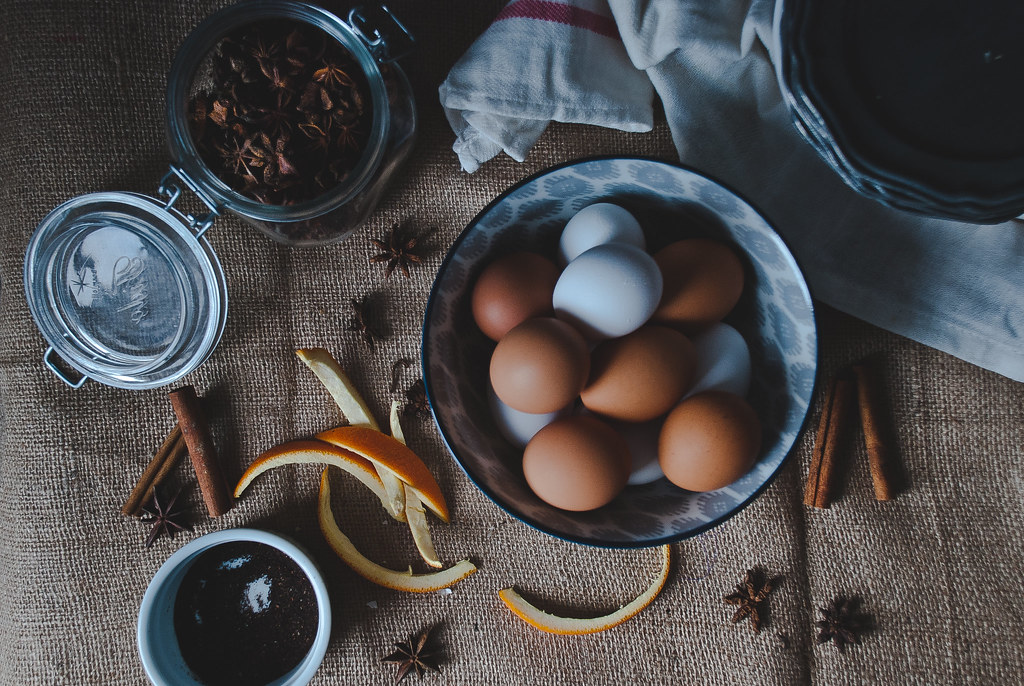 For those of you who are new to tea eggs, they’re extremely fun to make (which is why I went through a phase of making them all the damn time my first year in law school and almost burned my school down) and a tasty, high-protein snack. They’re made by briefly boiling eggs, lightly cracking the shells, then simmering them over low heat for a long period of time in a spiced black tea liquid until the eggs are infused with flavor. They’re a popular snack in China and Taiwan, and you can find them in night markets, from street vendors, and even (or especially) in 7-11s over there.

As a sidenote, my mother actually never made these this way — she simply put the cracked eggs into pots of braised meat and let the meat liquid (not too dissimilar from the tea broth, actually) do the same thing while the meat braised. Similarly delicious.

These are easily doubled or tripled to your liking — they’re made in huge pots in China, and I’ve made up to 24 in the past. To store, simply leave them in the broth, refrigerated, for up to 5 days. The flavor will only continue to develop, which I personally love. If you’re concerned that the eggs may become too salty after steeping for so long, however, you might want to dilute the broth with water before storing.

As noted above, you can let the eggs steep in the tea broth overnight in the fridge for a stronger flavor. You can also freeze the broth and reuse it. I’ve never done that but I’m told that it’s a good idea.

Also, you may want to taste the broth a few times, once after you’ve added everything and once every hour or so. It should start out quite flavorful already, in order to infuse the eggs through the shell. Still, note the broth will also cook down somewhat and become saltier as it continues to simmer.

Finally, if you’re game for a challenge, check out these tea smoked deviled tea eggs by the ever-creative Princess Tofu — a twist on a classic.