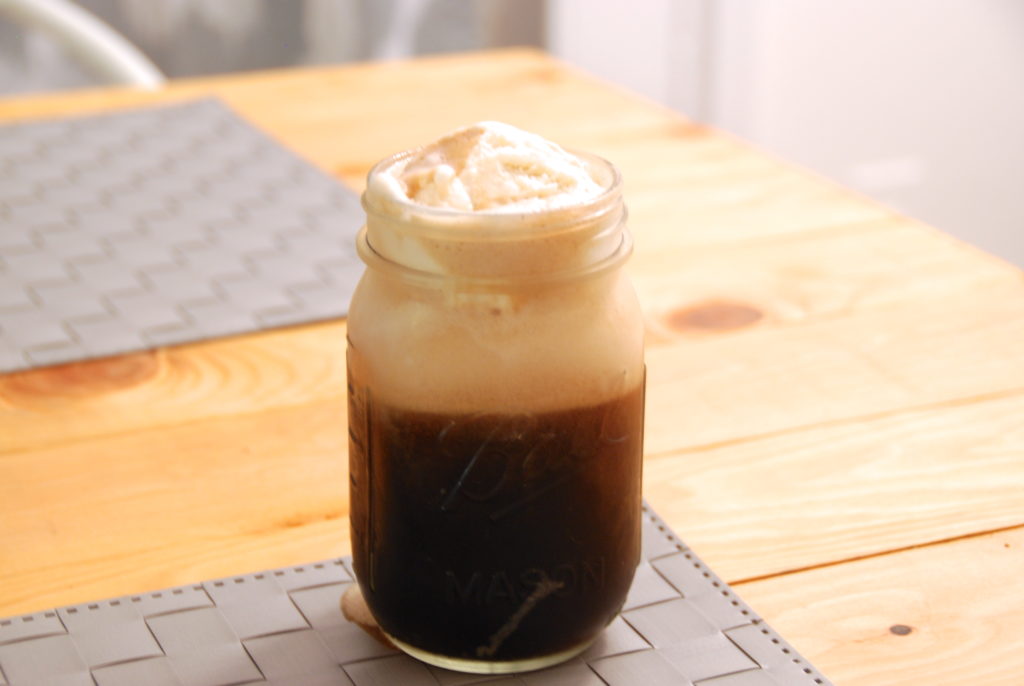 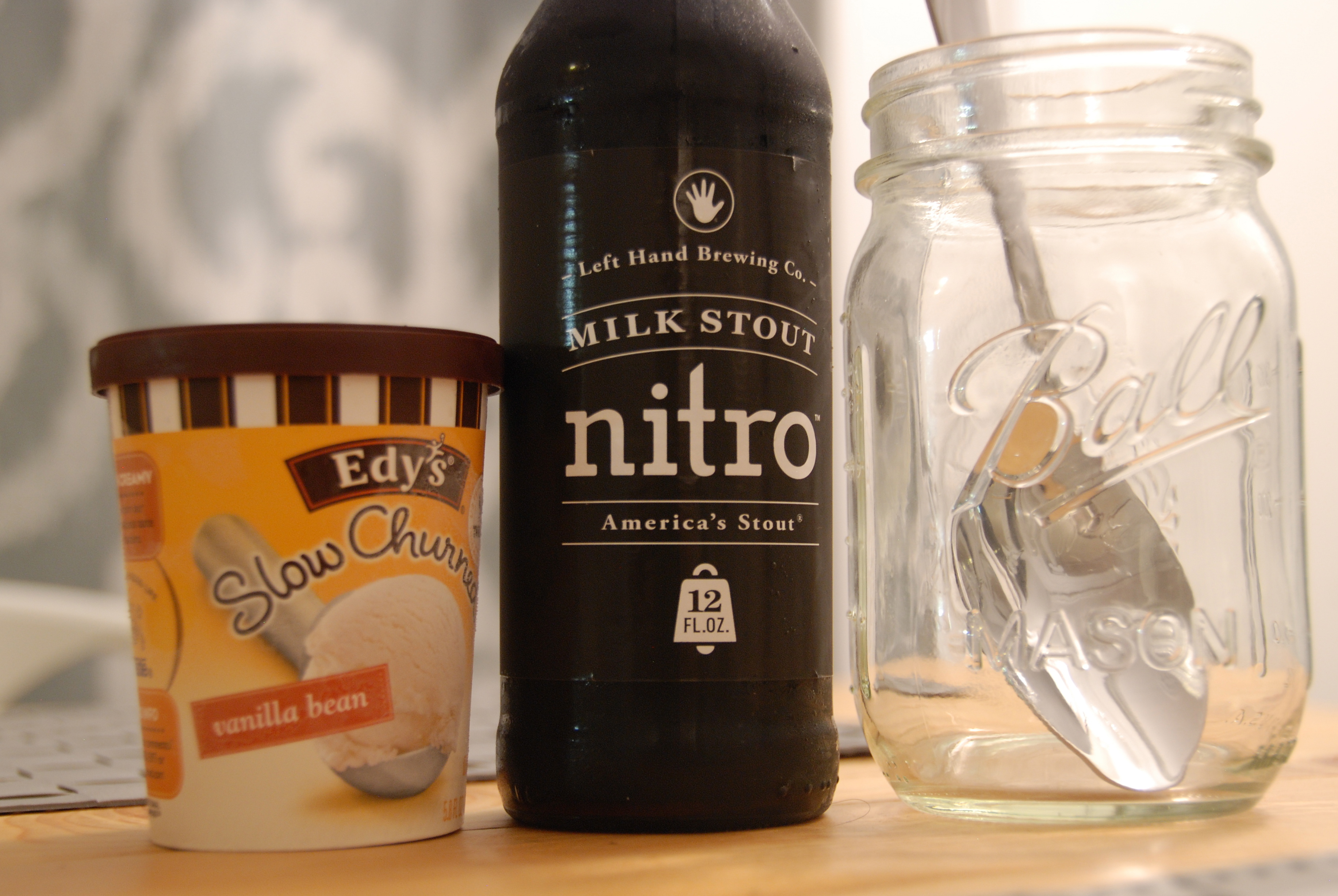 A few weeks ago, I came upon this ingenious idea for porter milkshakes on Yellow Brick Home, and was so floored. Beer milkshakes! Why did this never occur to me before? We’re not frequent porter drinkers, but we are huge fans of Left Hand Milk Stout, and usually have it in constant supply. So it was an easy step to go out and buy some vanilla ice cream to make this happen.

>We did it more as a beer float than milkshake, since neither of us really downs ice cream in large quantities, but the effect was still delicious — and the cinnamon was the absolutely genius touch to pull it all together. It was the perfect Sunday night dessert to end a relaxing weekend last week. Thanks, Yellow Brick Home 🙂 I included both recipes below.

(Also, after writing this I became curious as to what exactly the difference is between a porter and a stout. It seems like it’s actually a topic of debate between people who know about beer. Since I am not one of those, I’ll just link to this and move on.) 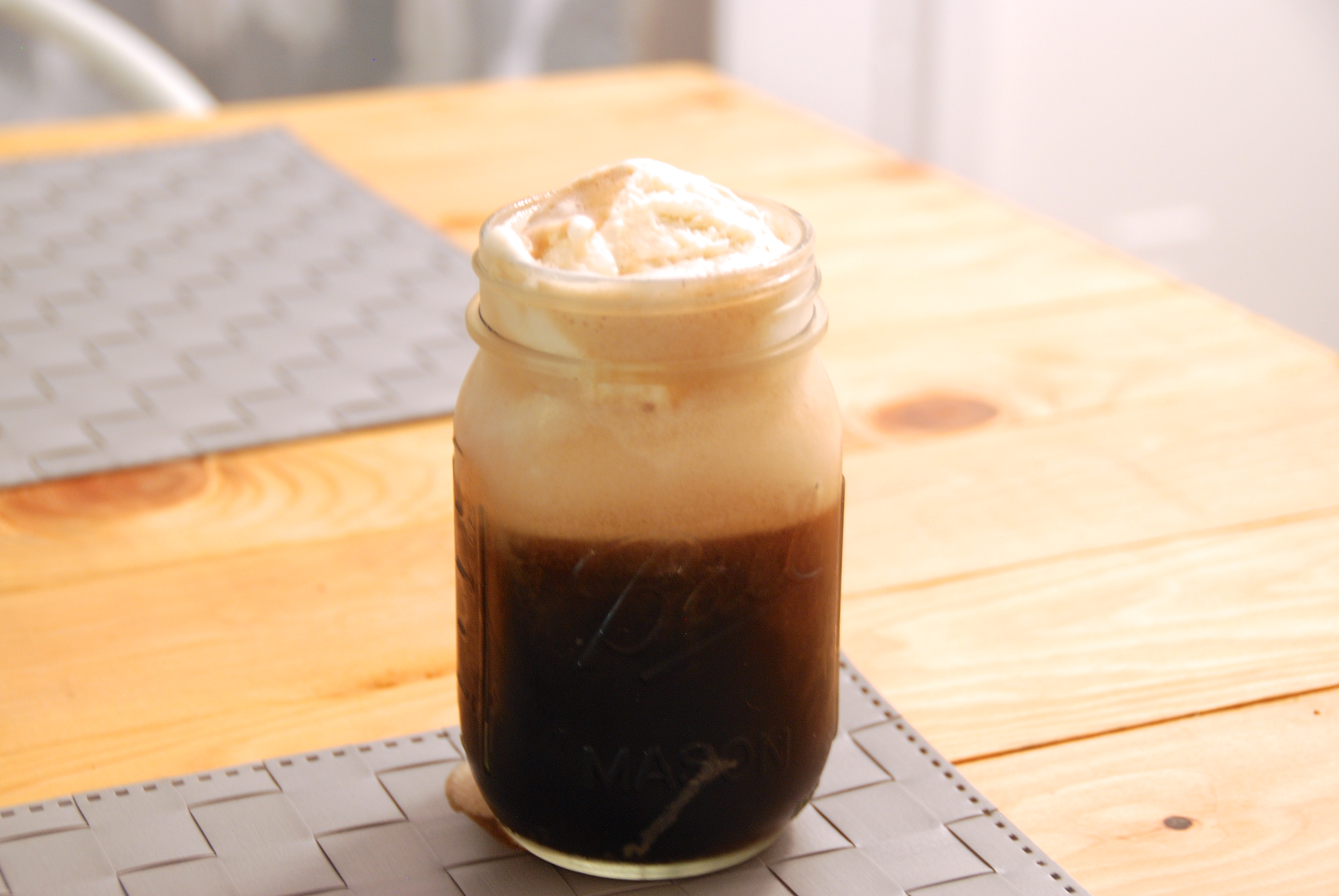 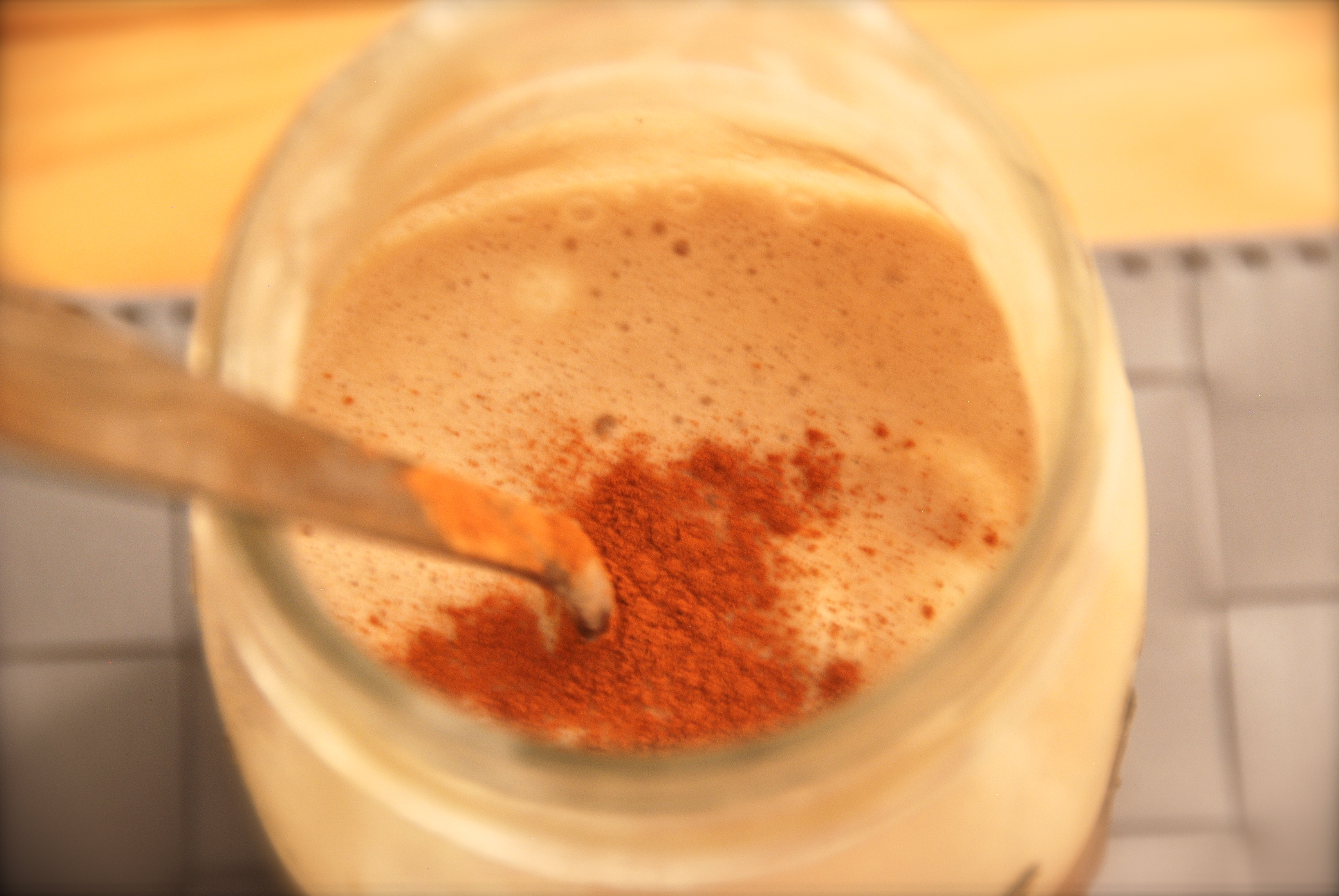 For this, just add the ice cream to stout (I mixed a bit) and top with cinnamon!

Here, you will need to blend the ice cream and porter before pouring into two glasses and topping with cinnamon. Again, original post here.

Hope you enjoy! Thank you so much for reading.